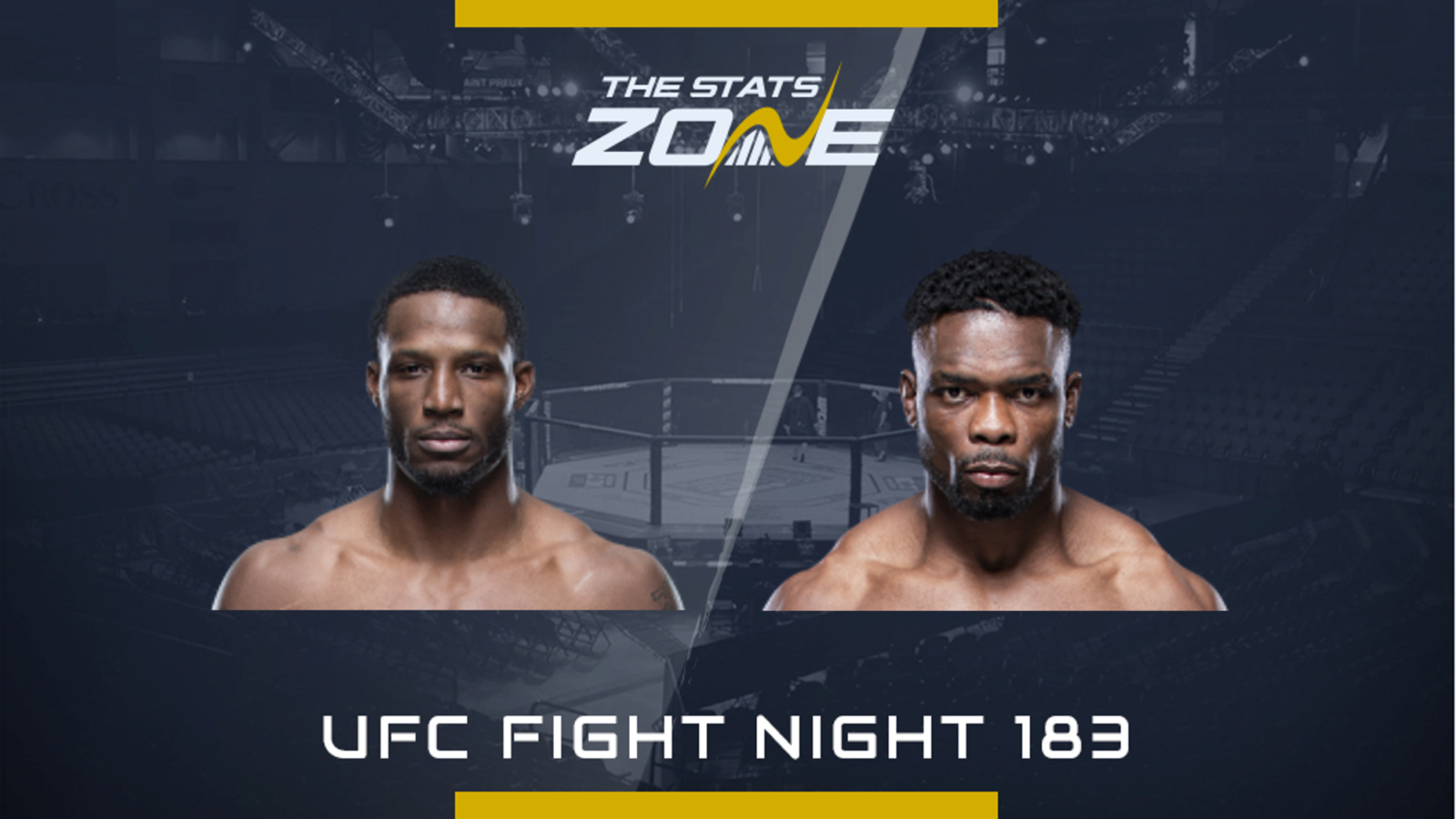 COVID-19 continues to wreak havoc with Karl Roberson (9-3) getting struck down just before UFC 256. Fortunately, the fight has only been moved a week later for UFC Vegas 17 to beef up the prelims even further. Roberson was thrown right in the deep end fighting Ryan Spann on the Contender Series in just his fifth professional fight. He knocked him out displaying his potential but has gone 4-3 in the UFC. However, two of those losses were to top light heavyweight contender Glover Teixeira and top middleweight contender Marvin Vettori who handed him his third submission loss back in June.

Dalcha Lungiambula (10-2) drops down to middleweight after getting his six-fight win streak spectacularly snapped. He ran into the path of elite striker Magomed Ankalaev over a year ago and the Russian unleashed a beautiful front kick to hand him his first knockout loss.

Roberson was very unwell leading up to his last fight with Vettori which forced their first scheduling to be postponed after his weight cut. He attempts to cut down to 185 lbs again so let’s hope he has a healthy cut and the same goes for Lungiambula who makes the cut from 205 lbs for the first time in the UFC.

If they are both energized and in good shape, we will see a very intense scrap with both fighters looking for a finish on the feet. They are both explosive strikers and a knockout could fall either way.

Roberson does not have to worry about the submission threat here and if his preparations have gone smoothly, we expect him to put on a great performance with him to be hell-bent in putting this bad year behind him with a good win.