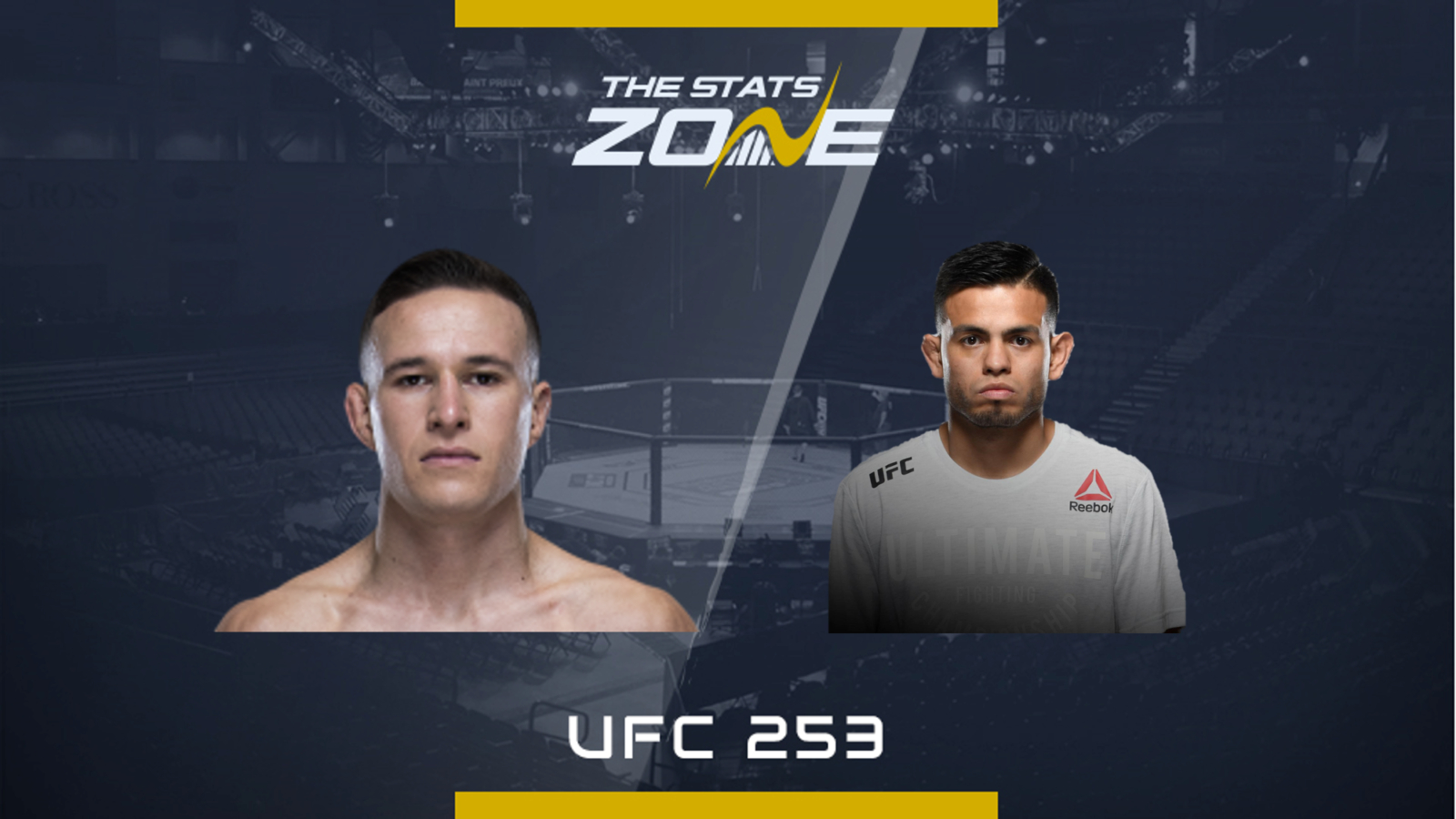 Another soldier of City Kickboxing marching to Fight Island is Kai Kara-France. He comes off the 21st and ninth decision win of his career (Tyson Nam) which was in response to his first loss in nine fights - a unanimous decision to Brandon Moreno in December last year.

The submission wizard Brandon Royval who made his name in the Legacy Fighting Alliance is the man lined up for Kara-France with just one UFC fight under his belt. However, he tied up the veteran grappler Tim Elliott in an arm-triangle in the second round to make it three wins in a row.

This should be a great fight as both fighters are thrilling to watch with exceptional skill sets.

Royval will have taken note of Moreno’s performance as he is also a southpaw. After he bagged the points, Royval knows he needs to be aggressive and counter Kara-France at every opportunity. However, Moreno is a beast with a great chin and keeping up with Kara-France for 15 minutes is a tall order for Royval. Kara-France will have learned a lot from that fight but he also knows he has to respect Royval's ground skills.