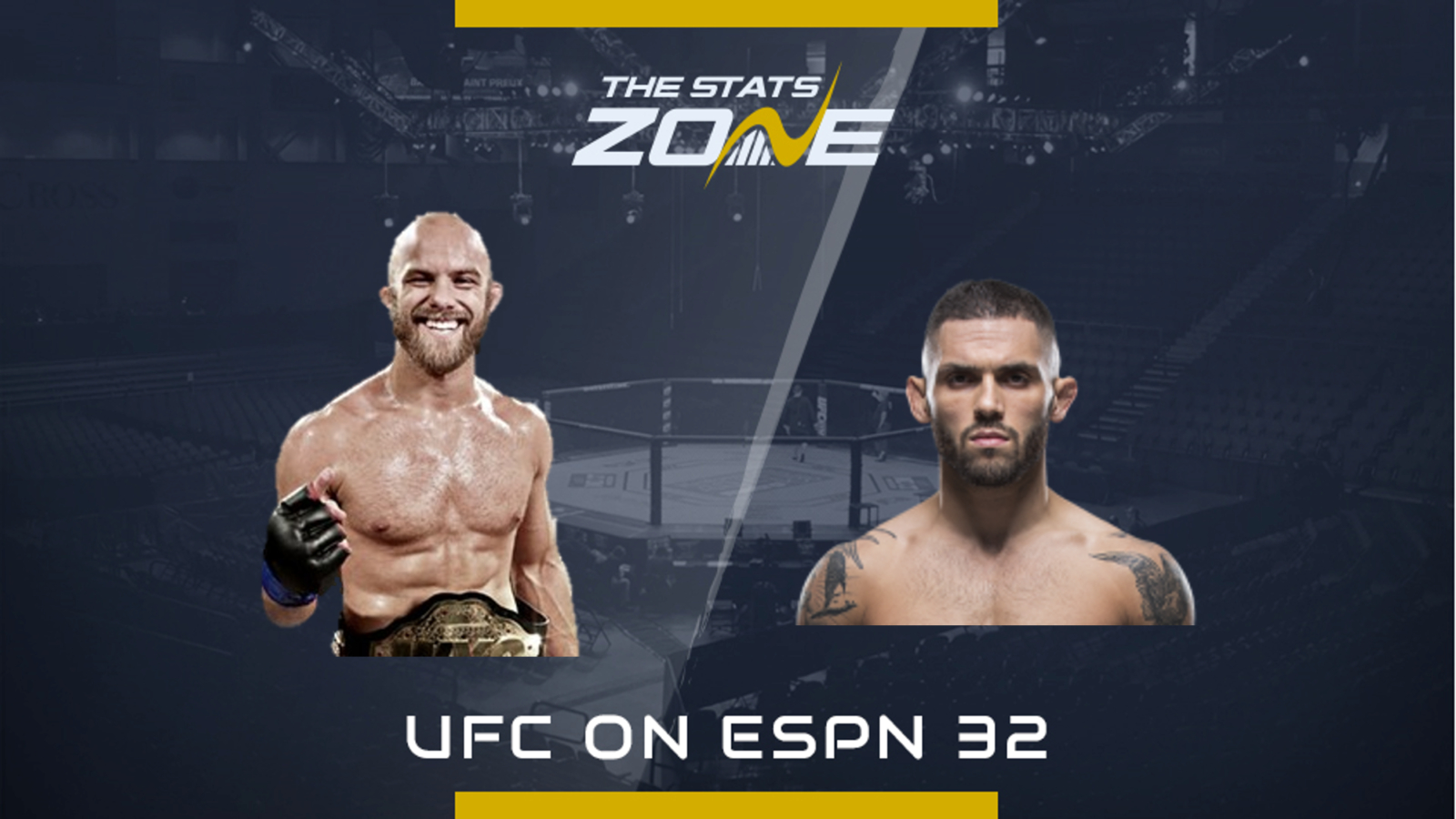 Justin Jaynes made a winning start to his UFC career back in June as he knocked out Frank Camacho in just 41 seconds to make his mark in the organisation. The 30-year-old showed that he belongs at this level and he will be looking to improve on his 16-4 record and five-fight winning streak here. All four of his losses have come on the scorecards as Jaynes has never been stopped but he is as dangerous standing as he is on the ground having racked up eight knockouts and five submissions.

Canadian Gavin Tucker bounced back nicely from his first career loss at UFC 215 by beating Seung Woo Choi by submission to take his record to 11-1. Similar to Jaynes, Tucker is a well-rounded fighter who offers plenty on his feet and on the ground but this is his first fight outside of Canada in his 12-fight career.

This is one of the more enticing fights on the undercard as Gavin Tucker faces off against Justin Jaynes and there is little to choose between these two talented fighters. Jaynes made a stunning start to his UFC career back in June with a 41-second knockout and his confidence will be flying coming into this one. They are both pretty well-rounded fighters but Jaynes has the one-punch knockout power that could tip this fight his way at any moment. It could well go all the way but Jaynes’ power should see him wear Tucker down to either gain a late stoppage or win on points.