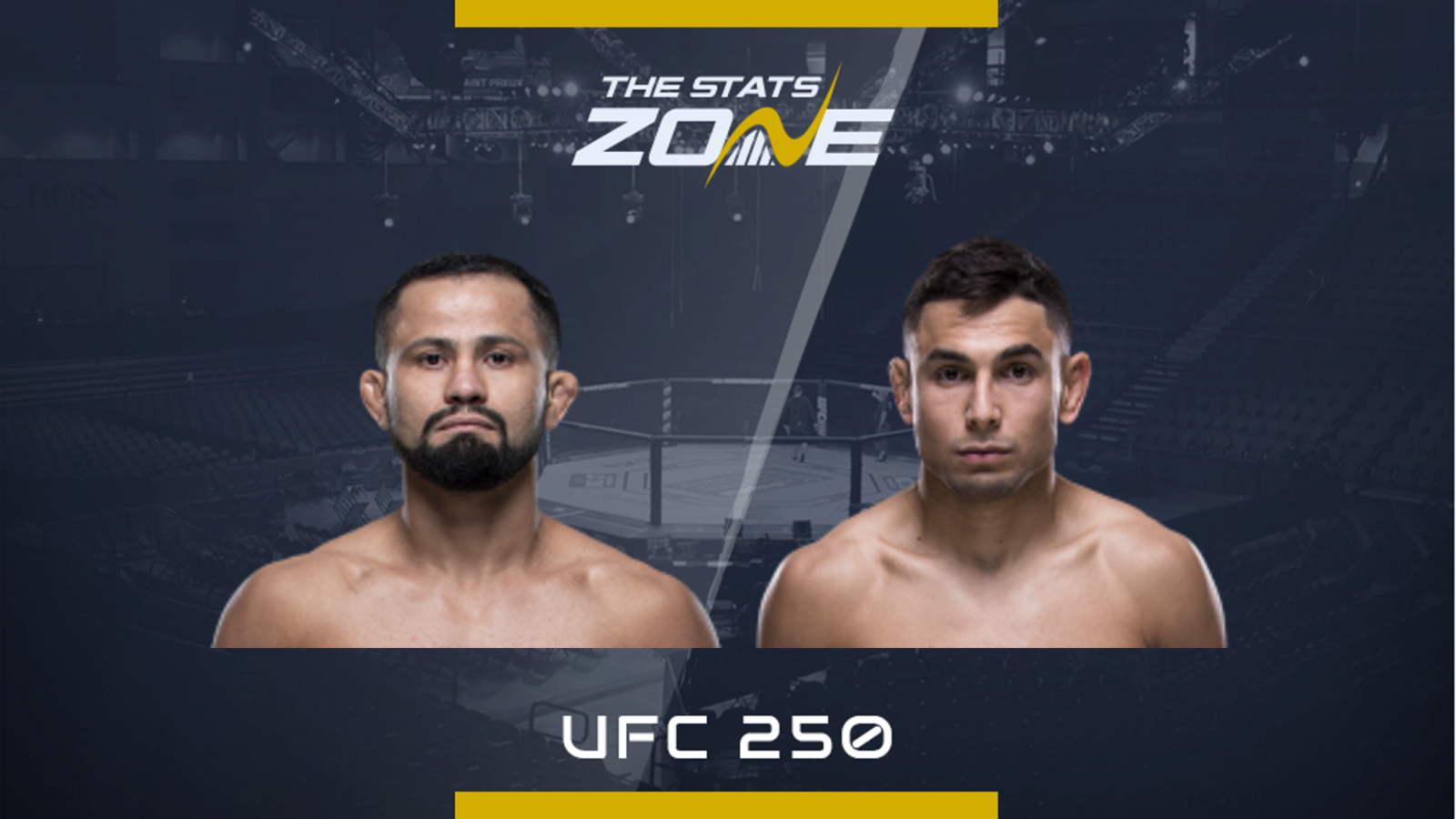 Jussier Formiga has lost his last two fights against Joseph Benavidez and Brandom Moreno with the latter loss coming back at UFC Fight Night: Lee vs Oliveira back in the middle of March so he will be keen to halt this two-fight skid. This is the first time the 35-year-old has lost two consecutive bouts in his career and he will be more than aware that a third loss here arguably signals the end of the top echelons of the Flyweight division.

In contrast, Alex Perez’s career is on the up and while he is ranked at #9 in the Flyweight division wit Formiga at #4, he has won 10 of his last 11 fights with the sole loss coming at the hands of Joseph Benavidez. He is coming off a Performance of the Night victory over Jordan Espinosa in January and is growing in confidence as he edges up the rankings.

This is one of the more fascinating encounters on the undercard and while a knockout is unlikely, this should be lively and technical clash. Formiga is without a single knockout win in his 30 pro-fight career with 10 of his 23 wins coming via submission but 13 coming via the judges’ scorecards. Perez does contain that bit more knockout power, but 12 of his 23 wins have also come via decision, so this one looks set to go all three rounds. Formiga may be the higher-ranked fighter, but the more confident and younger Perez is favoured to grab the decision win here.