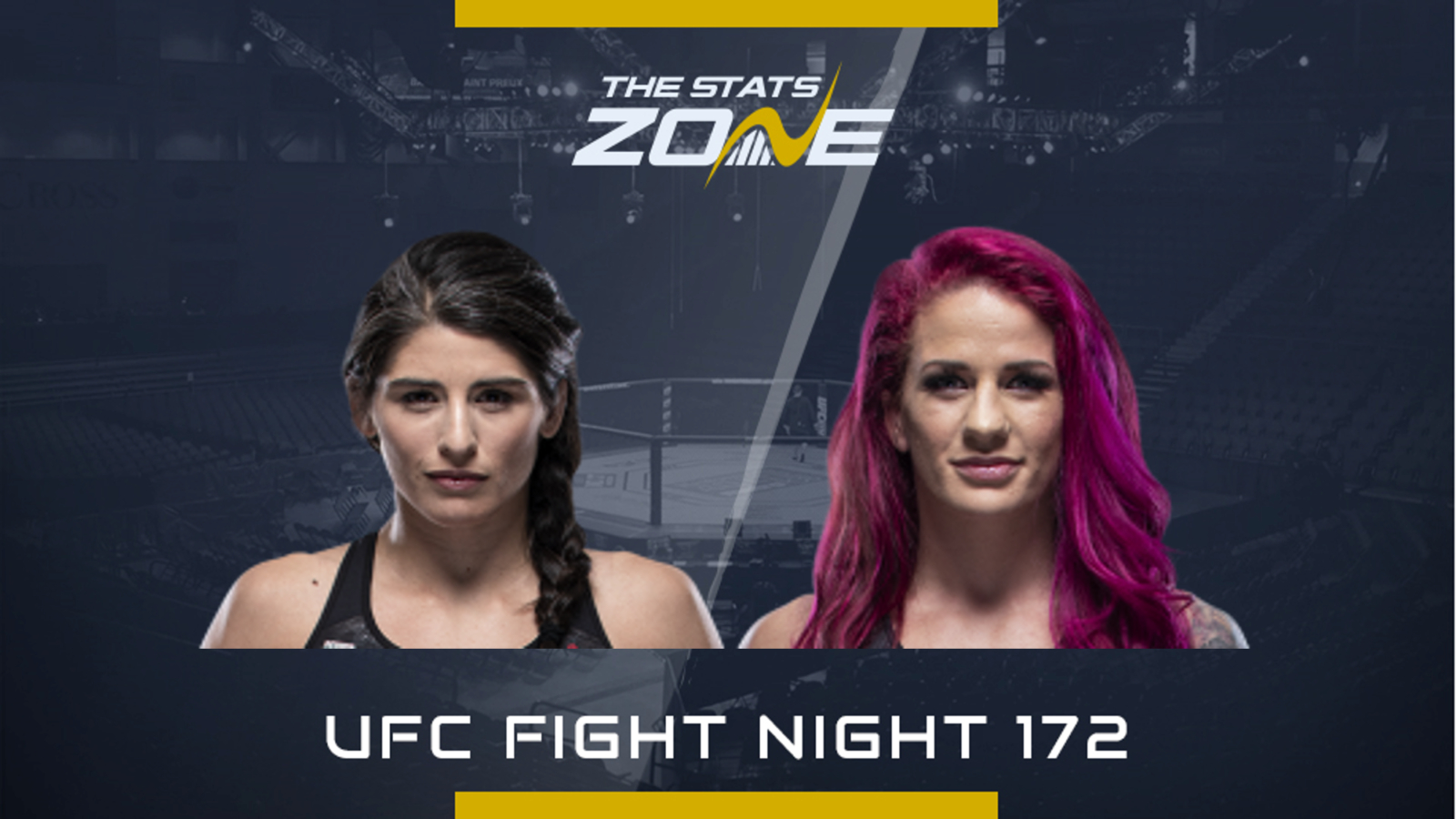 Julia Avila returns to the Octagon with an 8-1 record and after having two fights against Karol Rosa cancelled in October and in April, she now faces off against Gina Mazany on this card. The bantamweight made her UFC debut last July with a decision win over Pannie Kianzad at UFC 239 but has been frustrated by cancellations since then so she will be desperate to make up for lost time and continue her rise up the division.

Gina Mazany returns to the UFC after a short spell away from the organisation as she was released following three losses in four fights. She beat Valerie Barney at King of the Cage: Golden Fights in January by TKO which will have boosted her confidence before it was announced she was returning to the UFC for this fight.

Julia Avily looks like a fighter that could well make a move up the bantamweight division if she can follow up on her debut victory last year. She has been kept on the sidelines after a couple of cancelled fights but she has an excellent skill-set capable of doing well in the UFC. She has to be favoured to beat Gina Mazany at least by decision and she possess sufficient power to potentially stop her too.