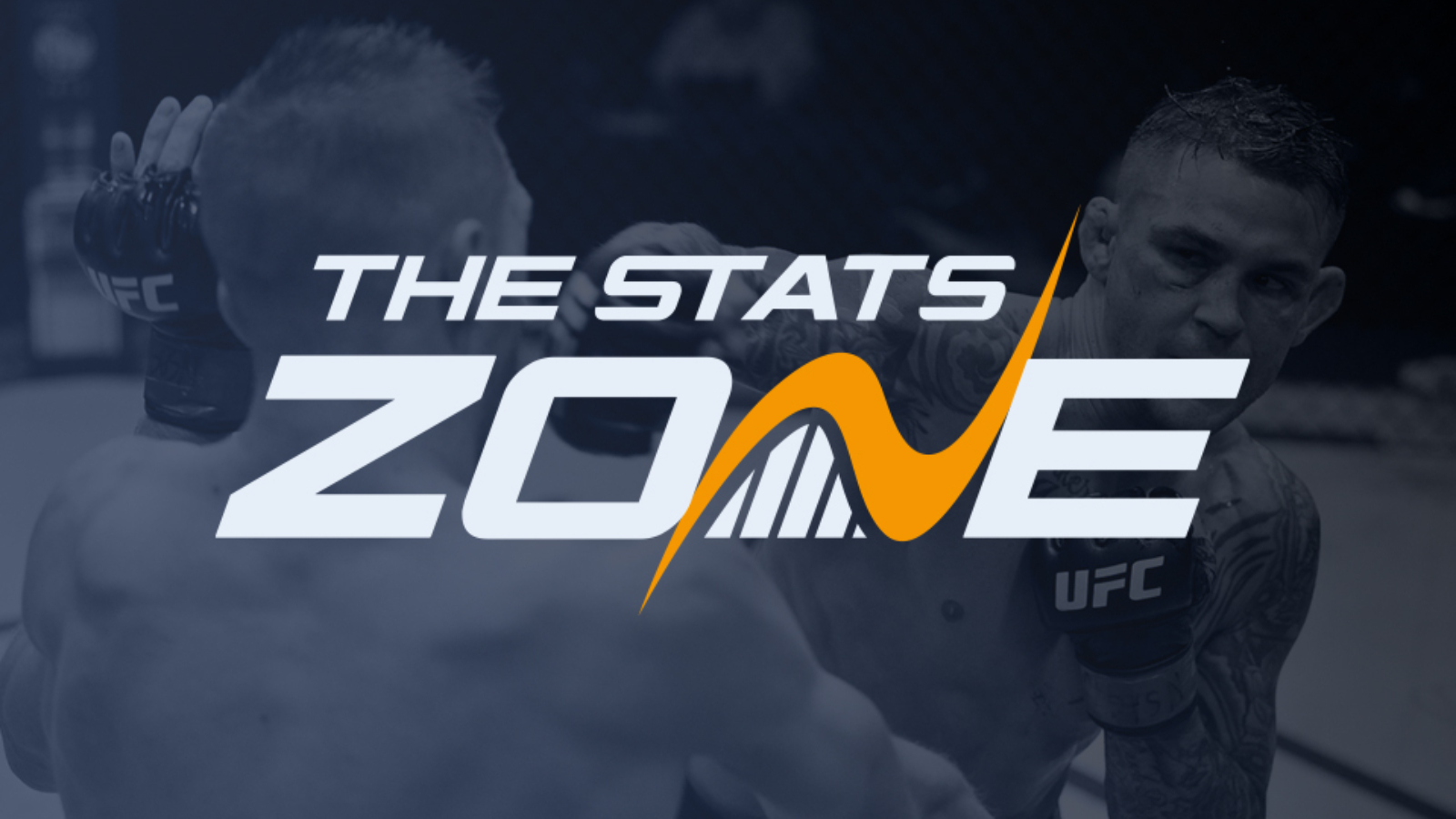 Journey Newson is still trying to get his UFC career up and running after making his debut back in June last year. After a six-fight win streak earned the contract, he met Ricardo Ramos but lost a unanimous decision. He then met Domingo Pilarte in February and sparked him in under a minute, but the fight was later overturned due to a failed drugs test.

Randy Costa is also coming off his first UFC win with a knockout but without the authorities taking it away. He arrived to the UFC with a fledgling 4-0 record but finished all his fights via knockout for Cage Titans impressing the UFC brass. He went on to get submitted on his debut against Brandon Davis but bounced back with that TKO over Boston Salmon just over a year ago.

This is a banger between two heavy handed bantamweights. Costa is extremely dangerous from distance throwing hooks, uppercuts and his left high kick right at the end of his range and with a six-inch reach advantage over Newson he will back himself for another knockout.

However, as dangerous as Costa is, he is there to be hit. His technique is reckless, and Newson will be keeping an eye on his chin that is always left exposed when he throws bombs.

A knockout is very likely here and Newson can easily find the chin of Costa but only if he can step into range without being hit which will be a tall order.