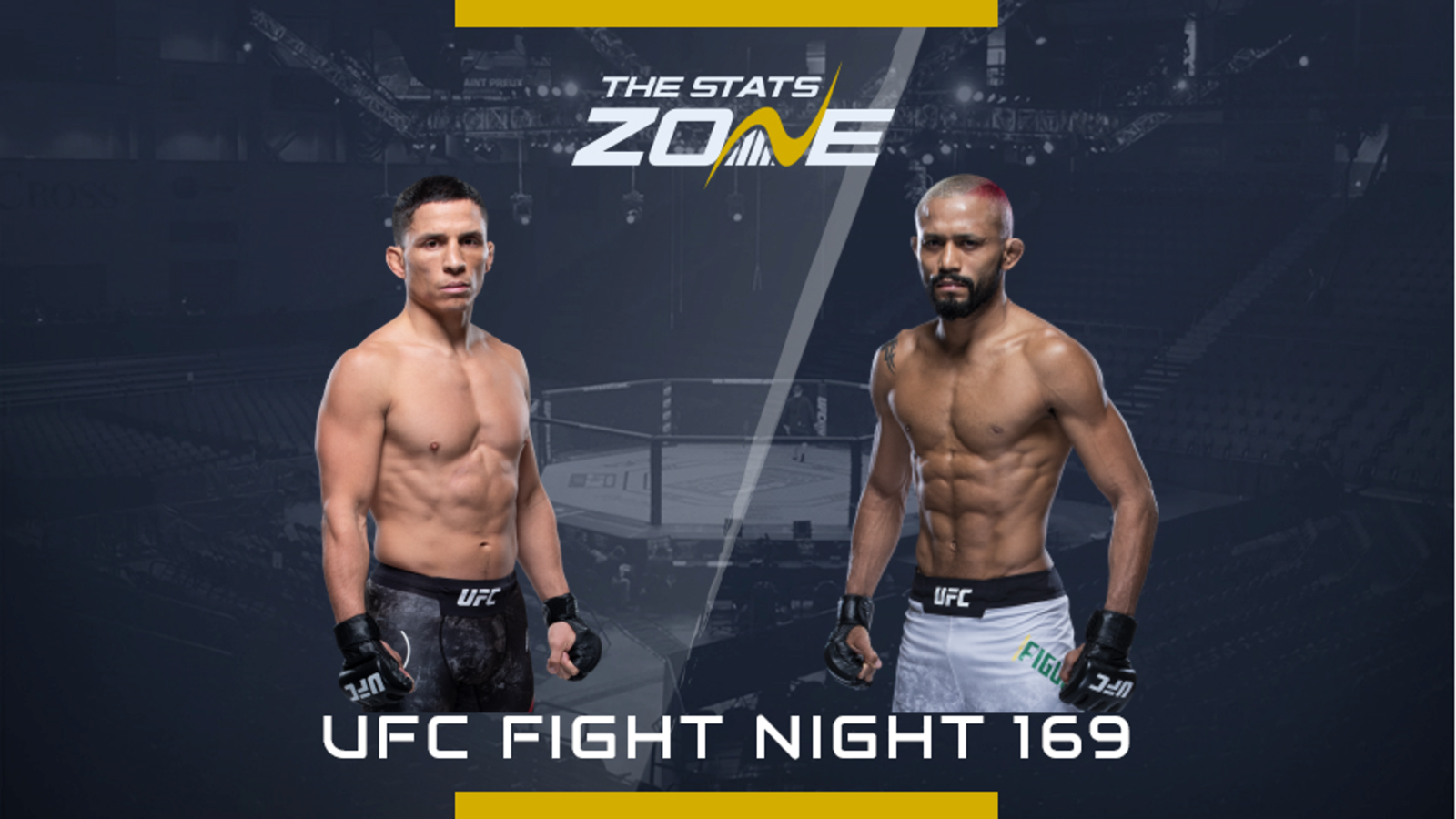 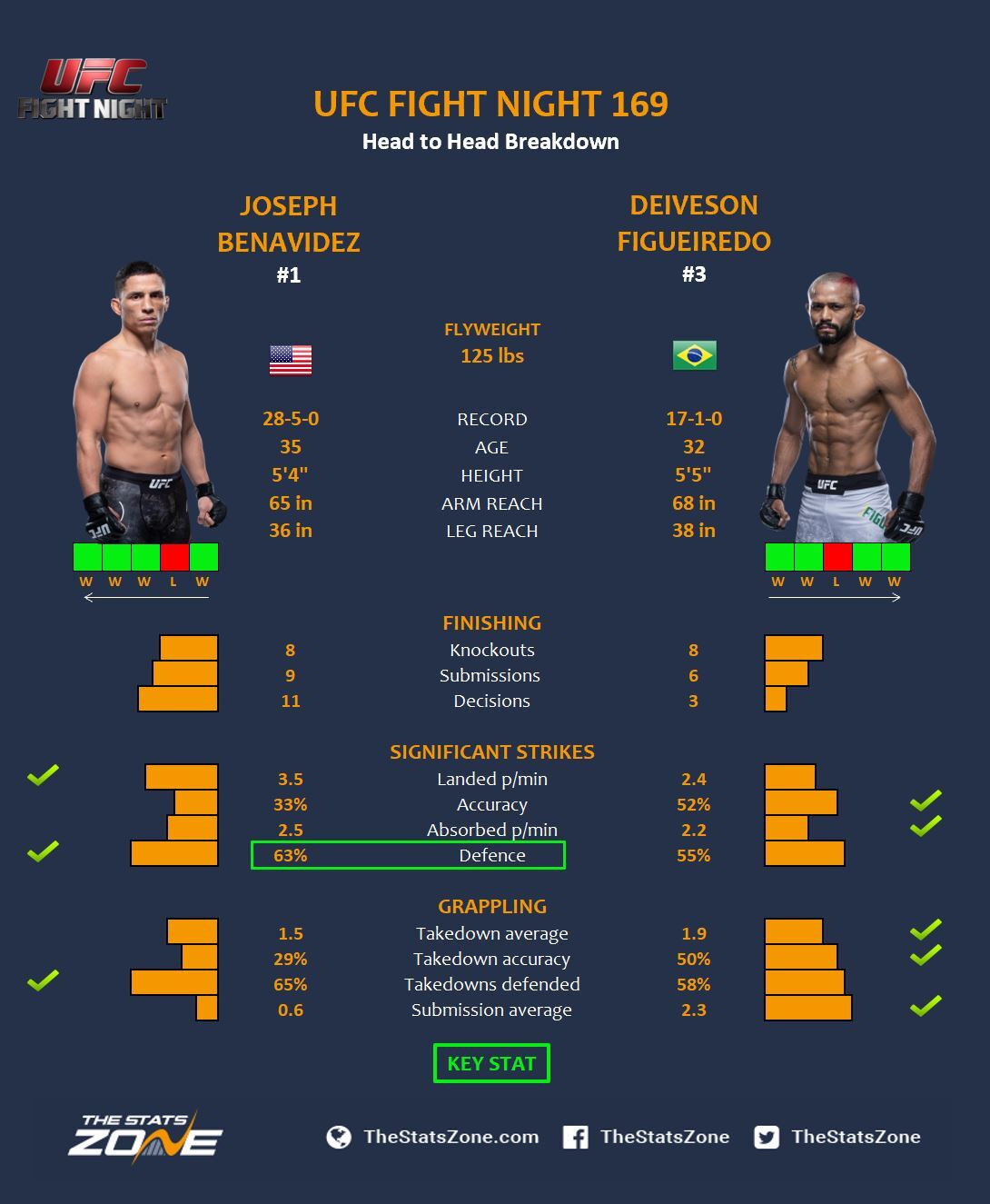 Henry Cejudo has vacated his flyweight title which has given the opportunity for Joseph Benavidez and Deiveson Figueiredo to claim the crown.

It seems Benavidez has always been on the brink of being the flyweight champion as he has been a top five ranked fighter since the division was introduced. He has fought for the title twice; against Demetrious Johnson losing a tight split decision for the inaugural championship and then got knocked out a year later. He has fought 10 times since and only lost once to Sergio Pettis - but that was after a two year lay-off. Interestingly, that lay-off came after a split decision win over Henry Cejudo so it is a shame we won’t get to see that title fight. Now, Benavidez is coming off three wins and feels now is finally his time.

Figueiredo is the man standing in the way of Benavidez’ glory. He arrived to the UFC unbeaten and added four impressive wins to his record which included knockouts over Joseph Morales and John Moraga. He then suffered the first loss of his career, a unanimous decision to Jussier Formiga who Benavidez finished in his last fight. The Brazilian is now coming off two wins to earn his shot – a unanimous decision over Alejandre Pantoja and a submission over Tim Elliot.

This is the toughest fight of Figueiredo's career but with his finishing ability he can easily cause the upset. He will back his power on the feet and would welcome the fight to go to the floor with his jiu-jitsu to find a finish.

However, Benavidez' experience will be crucial in staying out of trouble and a key factor in this fight could be the fact that Figueiredo has never fought more than three rounds. If he has any cardio issues, Benavidez will exploit them if the fight goes into the championship rounds. He has the tools and the stamina to overwhelm the Brazilian late on and potentially set up a late finish.