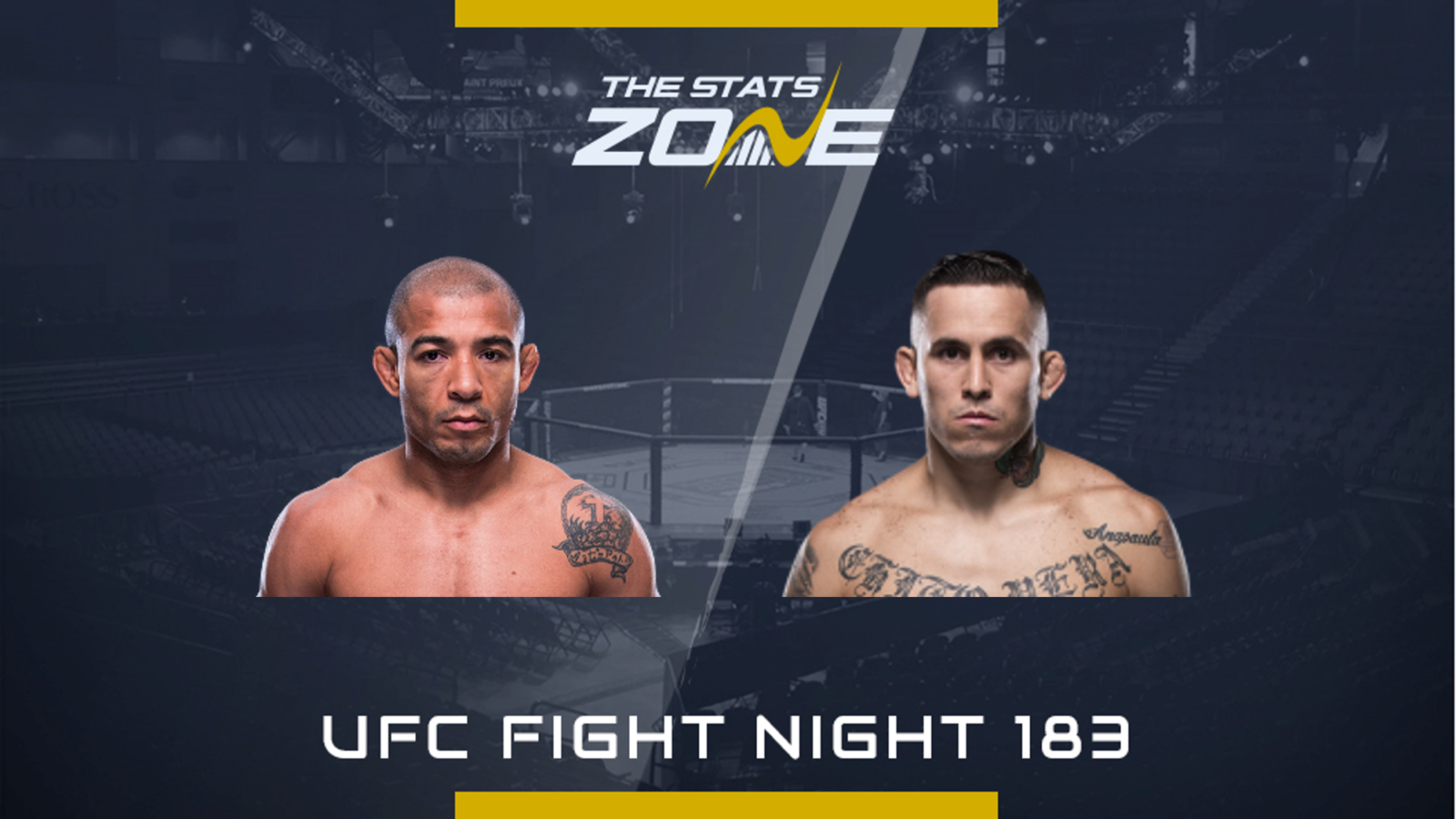 Jose Aldo (28-7) has lost his last three fights, but they were to Alexander Volkanovski who is now the featherweight champion on a 19-fight win streak, Marlon Moraes who he arguably beat in a split decision after dropping down to bantamweight and Petr Yan in a title fight who is on a 10-fight win streak. Aldo has received a lot of punishment in recent years and is past his best, but he is still an absolute weapon, especially at 135 lbs.

Marlon ‘Chito’ Vera (16-6-1) heads to the APEX hoping to pile on more misery to the former featherweight king. He has only lost once in his last seven fights which was a controversial unanimous decision loss to Song Yadong back in May. However, he responded brilliantly coming up against the hottest prospect in the division, Sean O’Malley and spoiled the show with a quick TKO sparked by a pinpoint calf kick.

This should be a technical and violent battle on the feet. They have virtually the same height and reach but Aldo is the more powerful striker, and that power will be more lethal over three rounds with less time to empty the tank. He has only lost to the best suffering in the championship rounds but that is not due to cardio but instead just getting overpowered by younger monsters.

Vera has the skill and power to cause Aldo problems, but he will have to start quickly knowing how dangerous Aldo is over three rounds. Vera has proven he is one of the best fighters in the division but if Aldo’s weight cut goes smoothly again and is motivated, he should have too much speed, too much power and ultimately too much experience for Chito and if Aldo he does not get a late knockout, he will earn a decision.