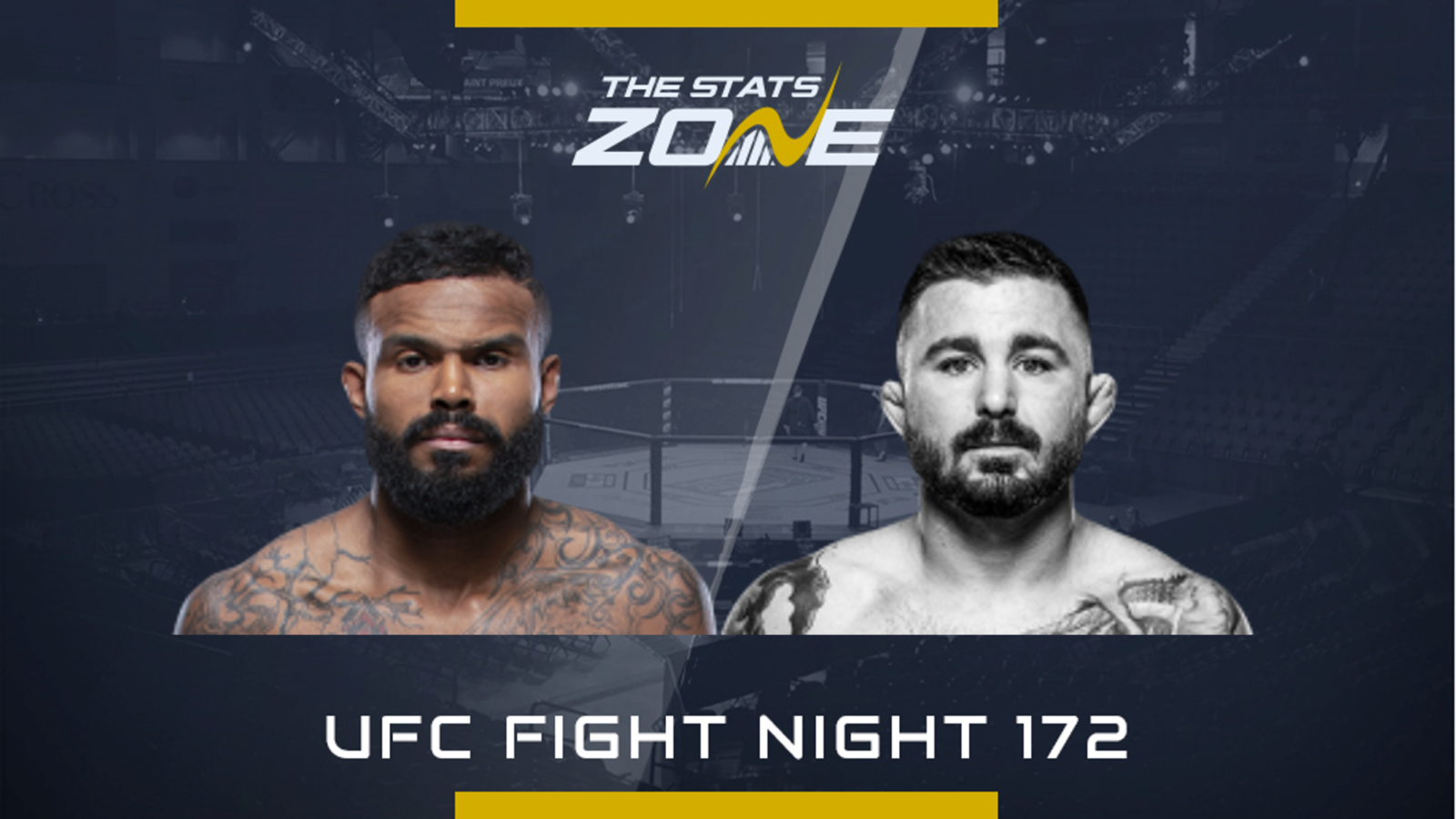 Jordan Griffin is coming off his first victory in the UFC at the third attempt of asking as he beat TJ Brown at UFC Fight Night 169 in February after two previous decision losses. The 30-year-old is something of a submission specialist having nine of his 18 wins coming via submission including his impressive win last time out which came via guillotine choke.

He comes up against Darrick Minner who also last fought on the same card back at the end of February where he lost on his UFC debut to Grant Dawson via submission. While he has been susceptible to losing by submission (8 of his 11 defeats), he is a specialist himself with 21 of his 24 pro wins coming that way. Minner will be desperate to get a win in the Octagon to avoid being sent back to the minor promotions so expect a highly motivated fighter here.

There are many parallels between these two 30-year-old fighters who are recent additions to the UFC roster. Griffin at least has a win under his belt in the organisation which came back in February unlike Minner and that should give him a much-needed boost in confidence and settle any nerves. That extra familiarity in the Octagon may just make the difference in a fight between two submission specialists. His defence may just be the key here and in a relatively even fight on paper, he is just preferred to edge Minner.