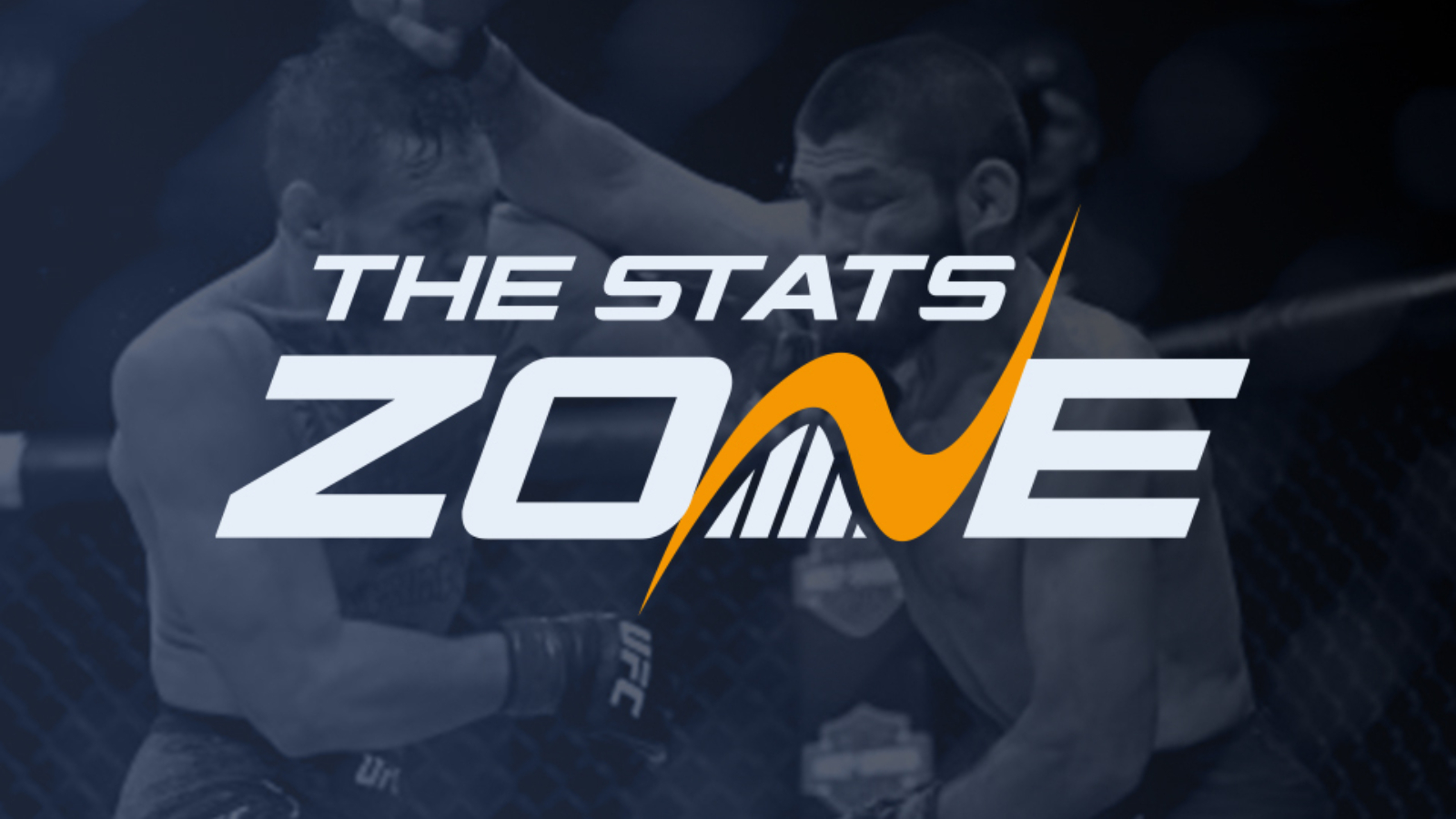 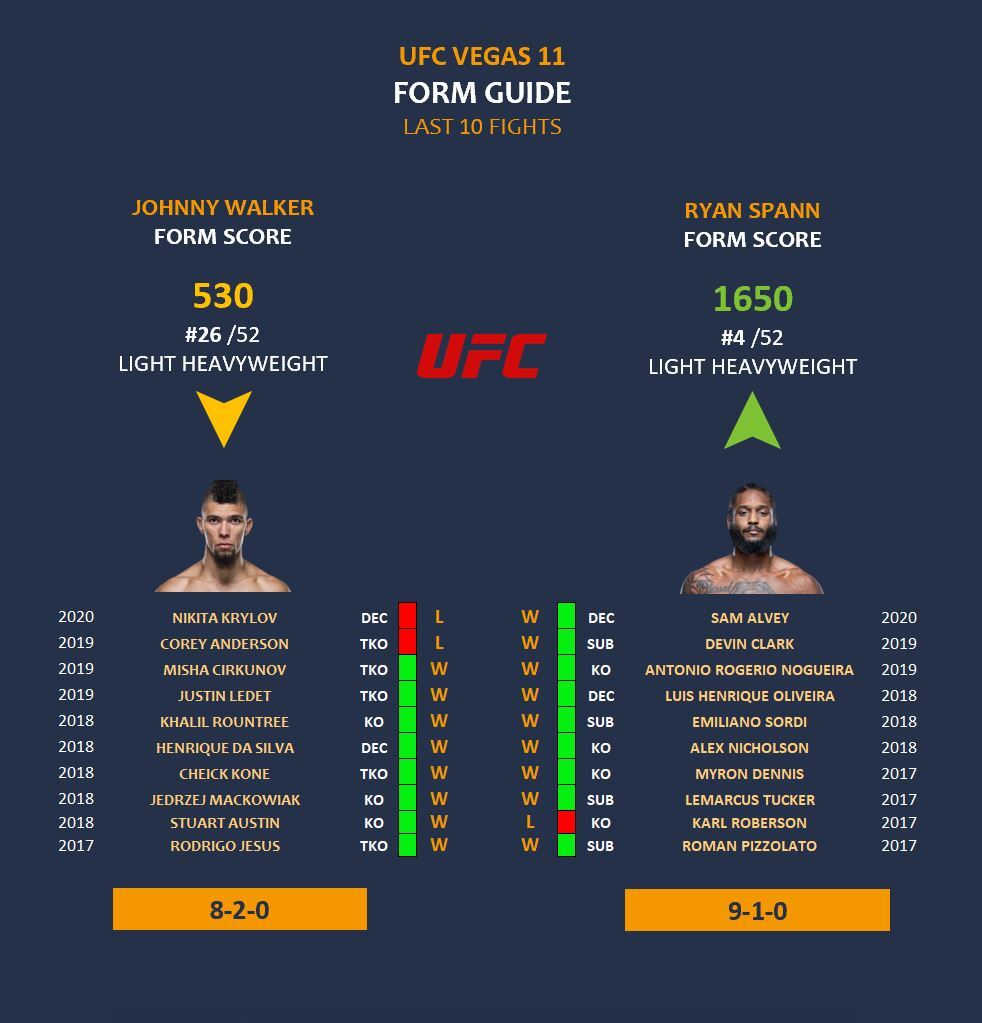 After becoming the fifth most in-form light heavyweight in the UFC after a nine-fight win streak and three knockouts in his first three UFC fights, Johnny Walker has sunk after getting humbled by Corey Anderson in the shock knockout and then getting outclassed by Nikita Krylov in a decision. However, responding with a finish will see him rise up again but he has his hands full up against a killer who has all the form Walker had last year.

Ryan Spann is riding an impressive eight-fight win streak including four UFC wins and six finishes. After knocking out Antonio Rogerio Nogueira, submitting Devin Clark and then edging past Sam Alvey in a split decision, another win and particularly a finish over Walker will see him become one of the hottest tickets in the division.

Walker has been busy at the Straight Blast Gym in Ireland repairing his train that was unceremoniously derailed by Anderson and Krylov and he vows to get back in the win column with a vintage knockout.

However, this could so easily be another huge setback as Spann has more quietly been building his own hype with his finishing ability. Spann will be more comfortable on the ground but will back himself on the feet which could be his undoing.

SGB is yet another camp for Walker but John Kavanagh will have a well thought out game plan. If he can combine strategy with his confident and dynamic movement, he should have too much speed and power for Spann, keeping the distance and not falling into any traps.