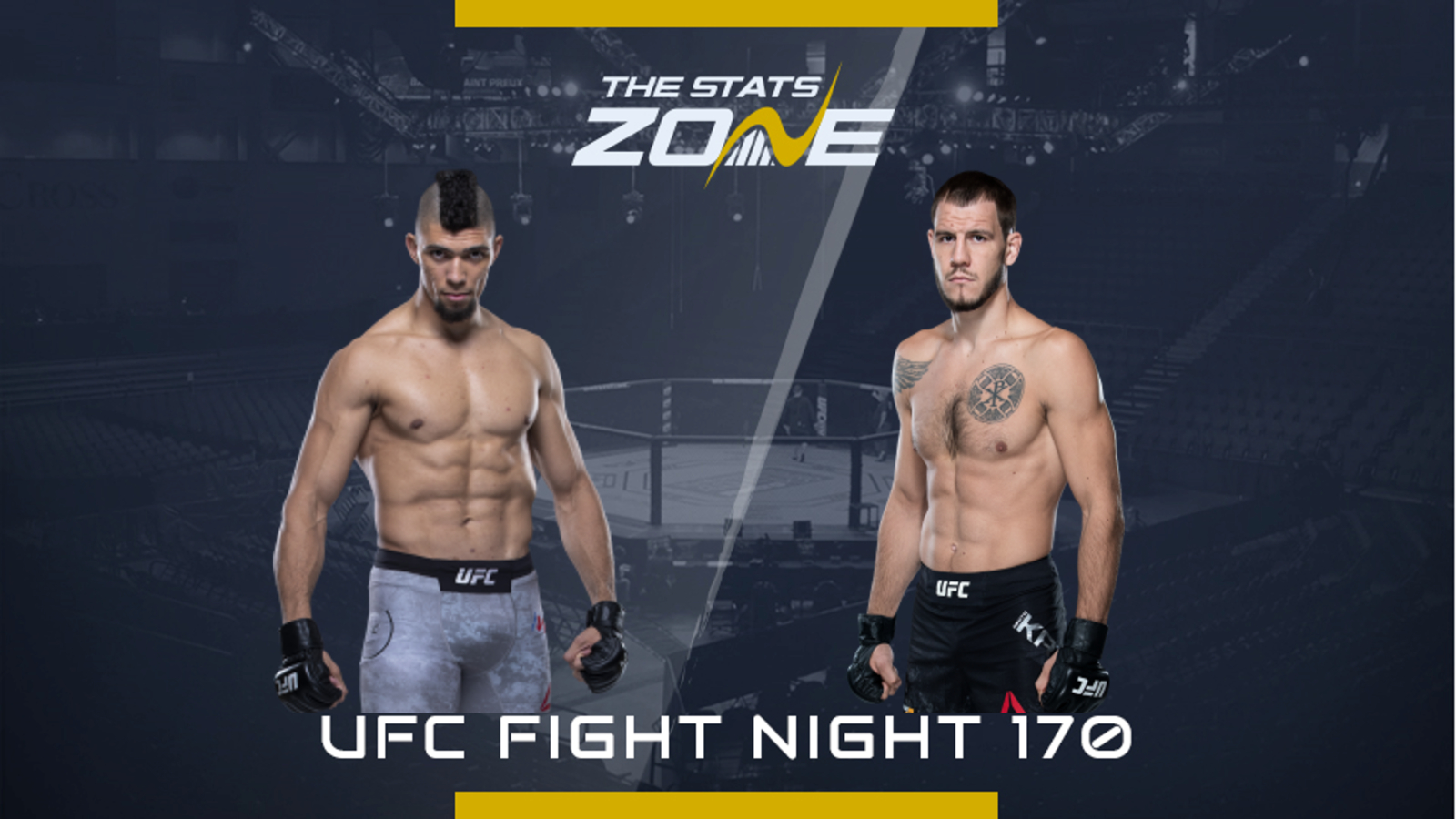 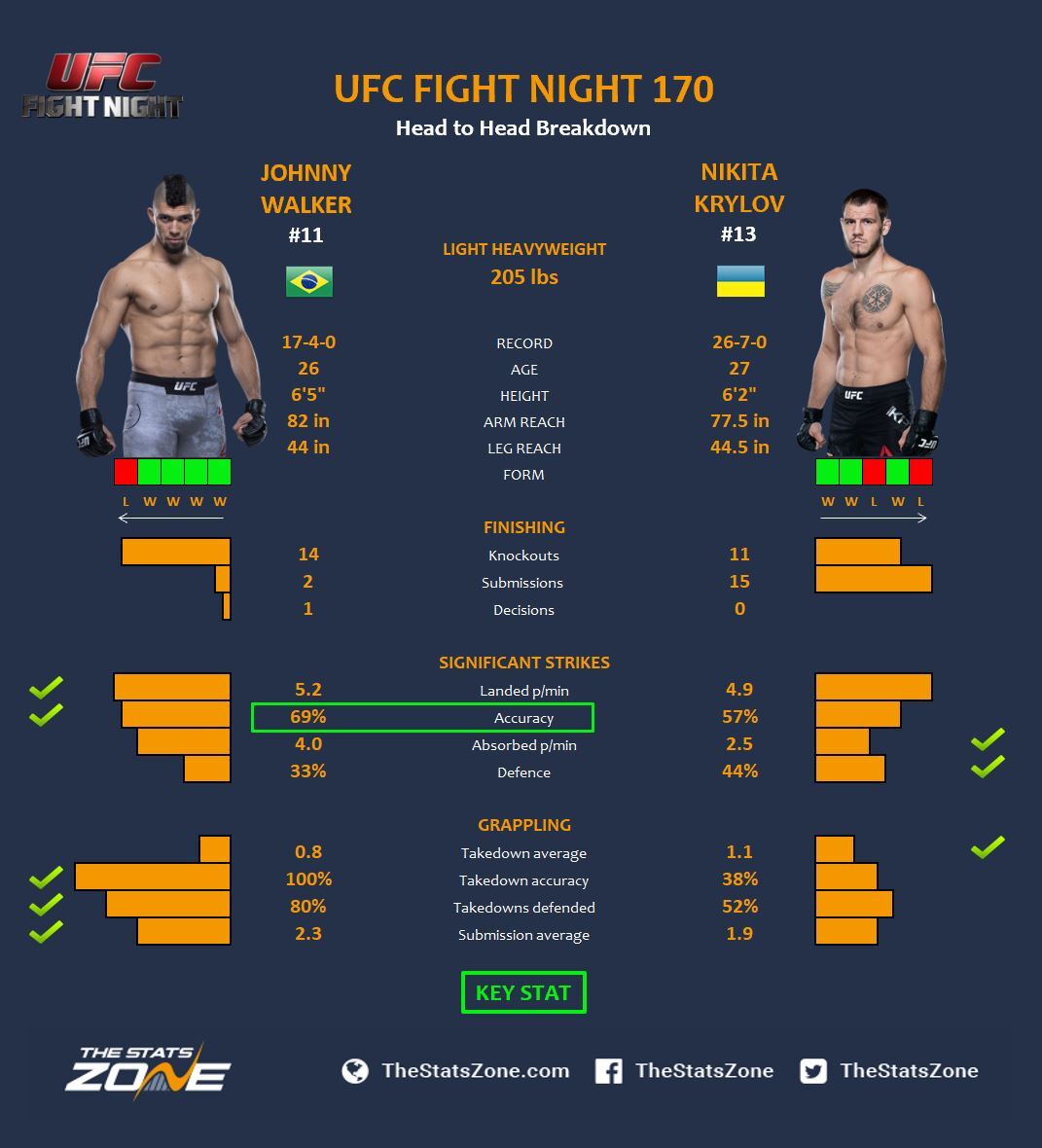 Two absolute weapons in the light heavyweight division are ready for a gun fight as Johnny Walker heads back to Brazil to take on the Ukrainian finisher Nikita Krylov.

The hype train of Johnny Walker was running at full tilt, riding a nine-fight winning streak including seven knockouts, but it was shockingly derailed by Corey Anderson in his last fight. Anderson was expected to hunt the takedown but instead hunted Walker’s chin after tagging it early. He proceeded to finish the job, which forced Walker back to the drawing board to devise a plan to get back where he left off in knocking out the likes of Khalil Rountree Jr, Justin Ledet and Misha Cirkunov.

Cut from the same cloth, Krylov has finished all 25 of his wins with 10 knockouts. However, after earning a second stint in the UFC off the back of four straight wins, he has lost two of his last three. He got submitted by Jan Blachowicz in 2018 and responded with a brilliant performance and submission of his own over Ovince Saint Preux but is now coming off a split decision over Glover Teixeira.

On paper, Walker is arguably an easier assignment than Krylov’s past UFC fights, but the Brazilian’s strengths make him extremely dangerous. He has a huge frame at 6’5” and an 82-inch reach but it is his dynamism and explosiveness on the feet that enables him to find a knockout from a variety of angles.

That said, Krylov will have the confidence to trade with him especially after seeing Anderson knock him out. However, that loss should remove any complacency and Walker is expected to come in more focused and deliver an explosive performance to notch his 15th knockout.