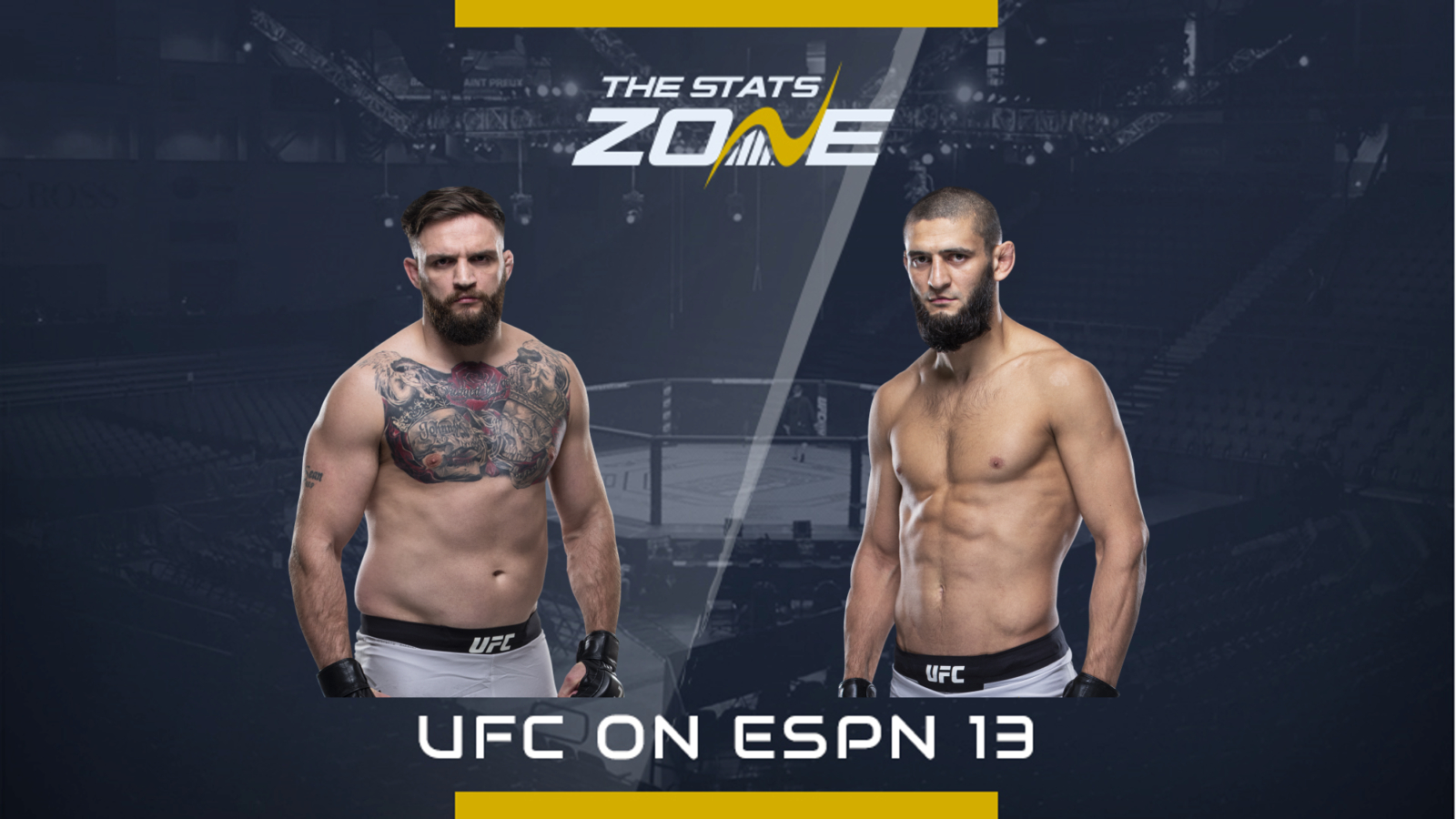 John Phillips was due to be fighting Dusko Todorovic on this card but his opponent was forced out for medical reasons so the Welshman will now be facing Khamzat Chimaev. Phillips is coming off his first win in the UFC at the fourth time of asking as he knocked out Alen Amedovski in September 2019 after three losses at the hands of Jack Marshman, Kevin Holland and Charles Byrd. 20 of his 22 wins have come by way of knockout and he will be looking for a KO right from the start.

Khamzat Chimaev steps up to make his UFC debut at late notice but the middleweight fighting out of Stockholm, Sweden, will be fired up to impress. He has an unbeaten 6-0 record and is equally as adept on the ground as well as striking. He is a relatively unknown quantity and has certainly been fighting at a lower level than Phillips, but there is plenty of buzz around him and his debut.

This is not an easy fight to assess given the few fights that UFC newcomer Khamzat Chimaev has been involved in. He has looked impressive in his relatively short career so far but there are plenty of questions still to answer such as his stamina and his chin. Veteran John Phillips will be keen to pick up another win in the UFC and establish himself further and he will be looking for a knockout right from the start. He may well be advised to take this fight deep and test Chimaev’s stamina although he is expected to resort to type and go for the knockout early. Given the step up in class for Chimaev, it is hard to make a case for him but his skillset could easily transfer to this level and Phillips’ has his own deficiencies. The most likely outcome however is a stoppage and expect this one not to go the distance, while enjoying the fight.