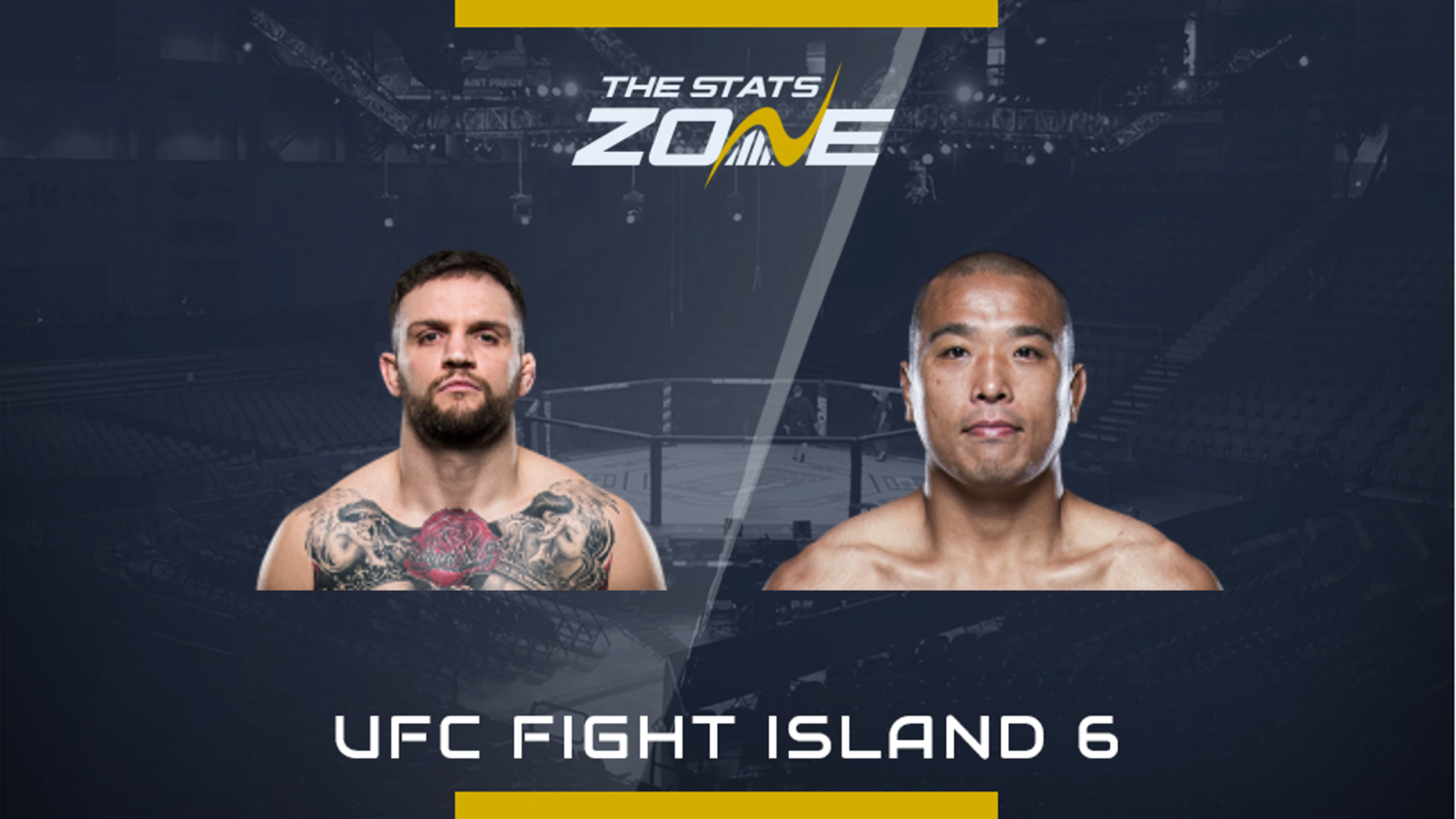 John Phillips (22-10 (1)) has lost four of his last five fights. He lost three on the bounce to Charles Byrd, Kevin Holland and Jack Marshman before picking up a much-needed win and vintage knockout over Alen Amedovski but then got introduced to Khamzat Chimaev. He got slaughtered which probably did not damage his future in the UFC at the time but another loss on Fight Island could be terminal.

Jun Yong Park (11-4) is the man hoping to pile on more misery to Phillips. He got submitted on his UFC debut getting caught in Anthony Hernandez’ anaconda choke. That broke his seven-fight winning streak which included three submissions and three knockouts. He then met Marc-Andre Barriault back in December last year and earnt a hard-fought unanimous decision.

Phillips is rather one-dimensional which should make him easy to prepare for but unless you can grapple, the chances are that you will get slept by his left hand.

If Park plays it safe, he can look for the takedown early any exploit Phillips’ weakness on the ground and it is the smart play as Phillips has the power to end the fight with one touch of the gloves. If Park can avoid the hands of Phillips, a decision is there for him.