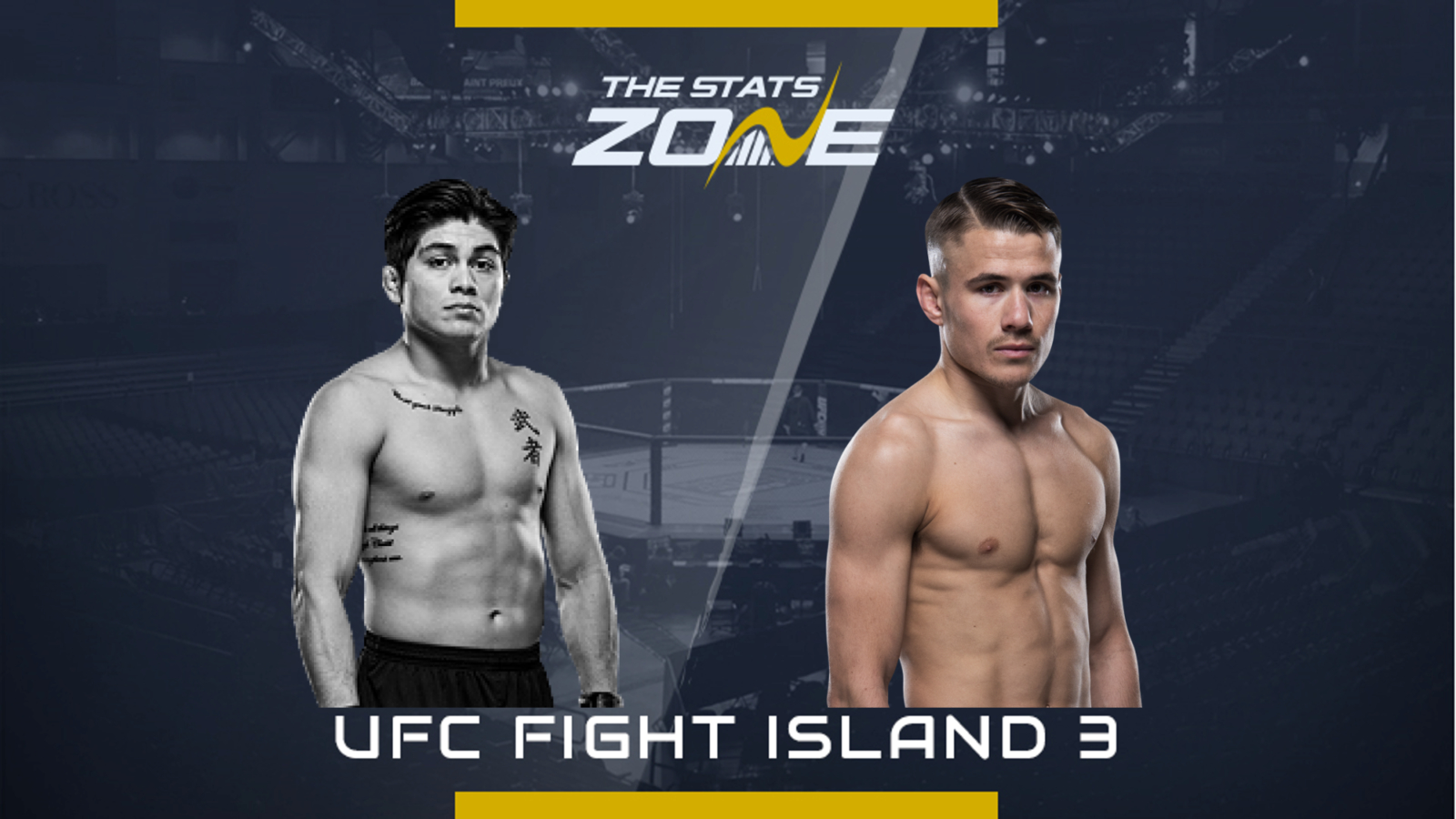 John Castaneda makes his UFC debut here after spending most of his career with Combate Americas and he came to prominence on Dana White’s Contender Series in season one. He gets his opportunity in the big time due to the withdrawal of Umar Nurmagomedov and the well-rounded bantamweight will be desperate to impress. He brings a 17-4 record into this fight but he has lost two of his last three bouts.

Nathaniel Wood was stopped by John Dodson last time out in February which temporarily halted his charge towards the top ten in the bantamweight division so he will be looking to bounce back here. The Englishman had won his first three fights in the Octagon since joining the UFC from Cage Warriors and the Dodson loss snapped an eight-fight win streak overall. The 27-year-old will be desperate to get back in the win column here and will not be phased by the late change in opponent.

Nathaniel Wood is heavily favoured to bounce back from his loss to John Dodson in this fight. He faces UFC newcomer John Castaneda who will likely prove durable but has been fighting at a much lower level than Wood and the Englishman should get back to winning ways here. Wood will want to put on a show but the only question marks are over his approach as it would be no surprise if he is a little more cautious following a KO loss. He should get the W but there may be some value in a late stoppage in his favour.