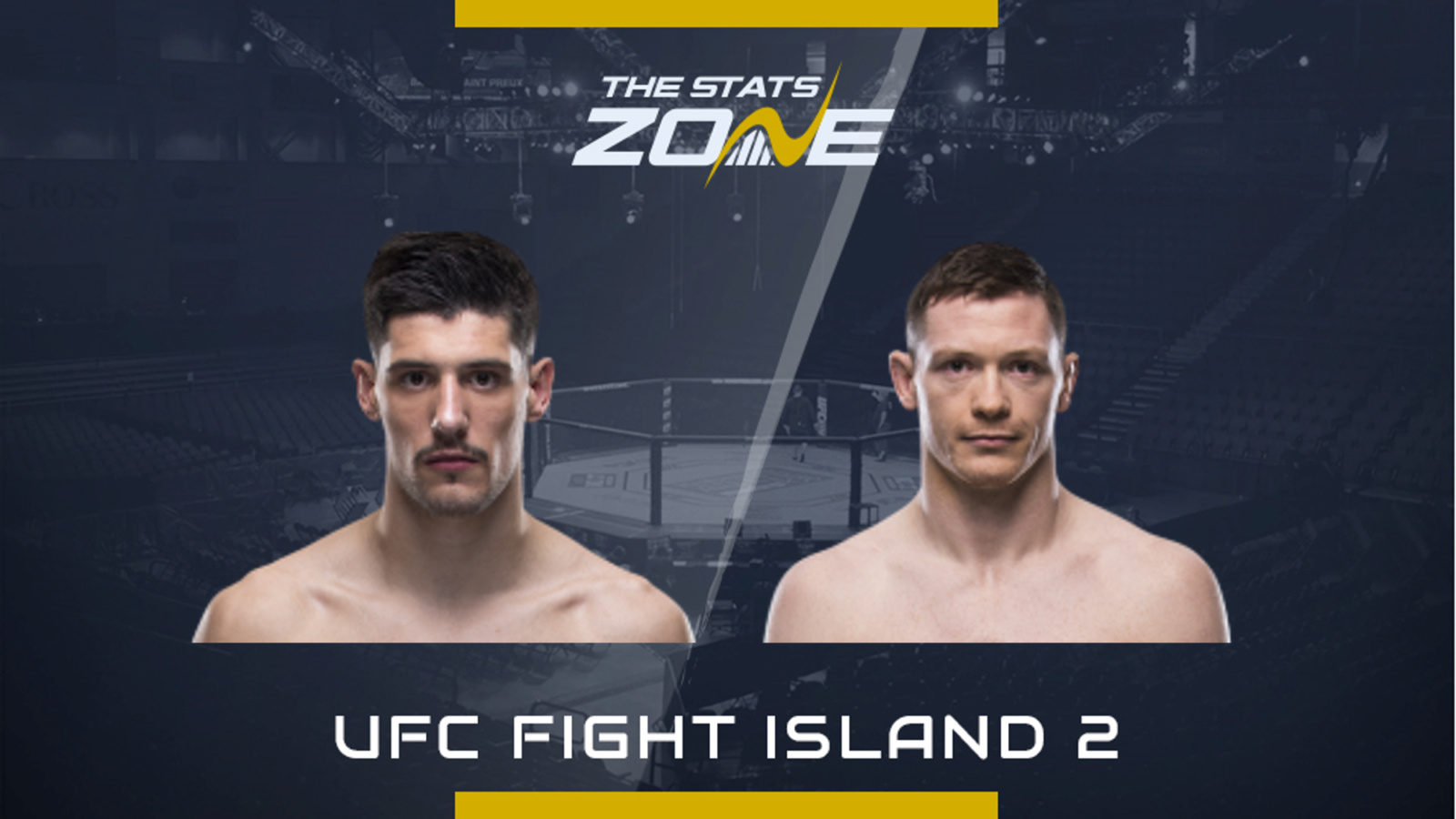 Spanish welterweight Joel Alvarez brings a 16-2 record into this bout and he will be keen to build on his first win in the Octagon last time out. He stopped Danilo Belluardo with punches in June 2019 which was only the second time he knocked out an opponent and that will only serve to boost his confidence even further. He is no stranger to stoppages however as he the other 14 of his 16 wins have all come via submission as he possesses an impressive ground game.

Joseph Duffy makes what will be just his second appearance in almost three years and his last fight came back in March 2019 where he lost to Marc Diakiese via the judges’ scorecards. He has lost three of his last five with those coming against Dustin Poirier and James Vick alongside Diakhiese, as he has struggled when faced against better quality opposition in the division.

This will be a fascinating matchup between these two fighters who are both submission specialists. Alvarez in particular has an impressive resume but he has not fought the same calibre of opponent as Duffy has. The biggest negative around Duffy however is his inactivity and that has to be a major concern for him. Alvarez has been much more active and has youth on his side, and that could just make the difference. The edge goes with Duffy in the hope his experience shines through as he has been fighting at a much higher level, but there is room for an upset in this one.