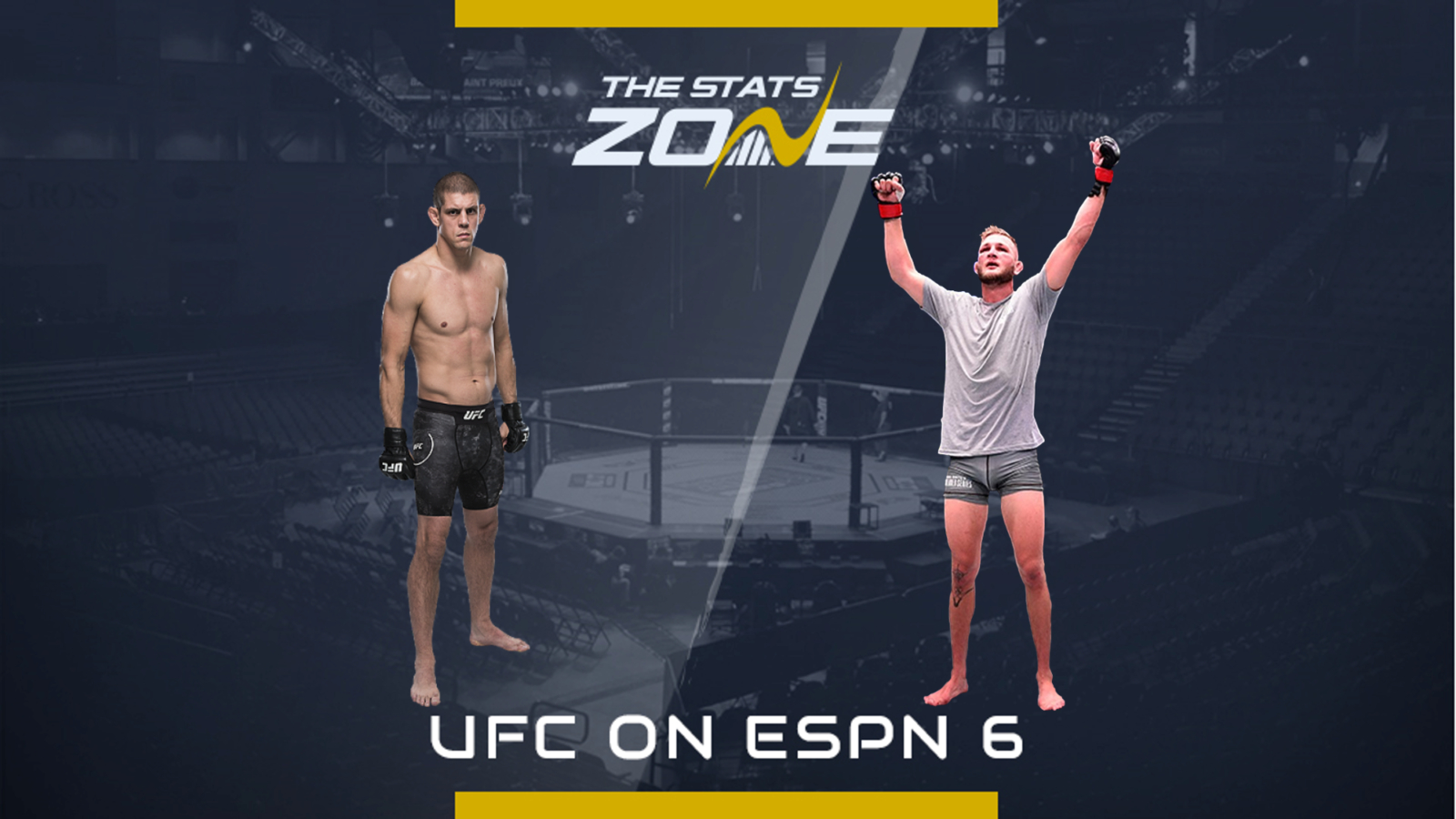 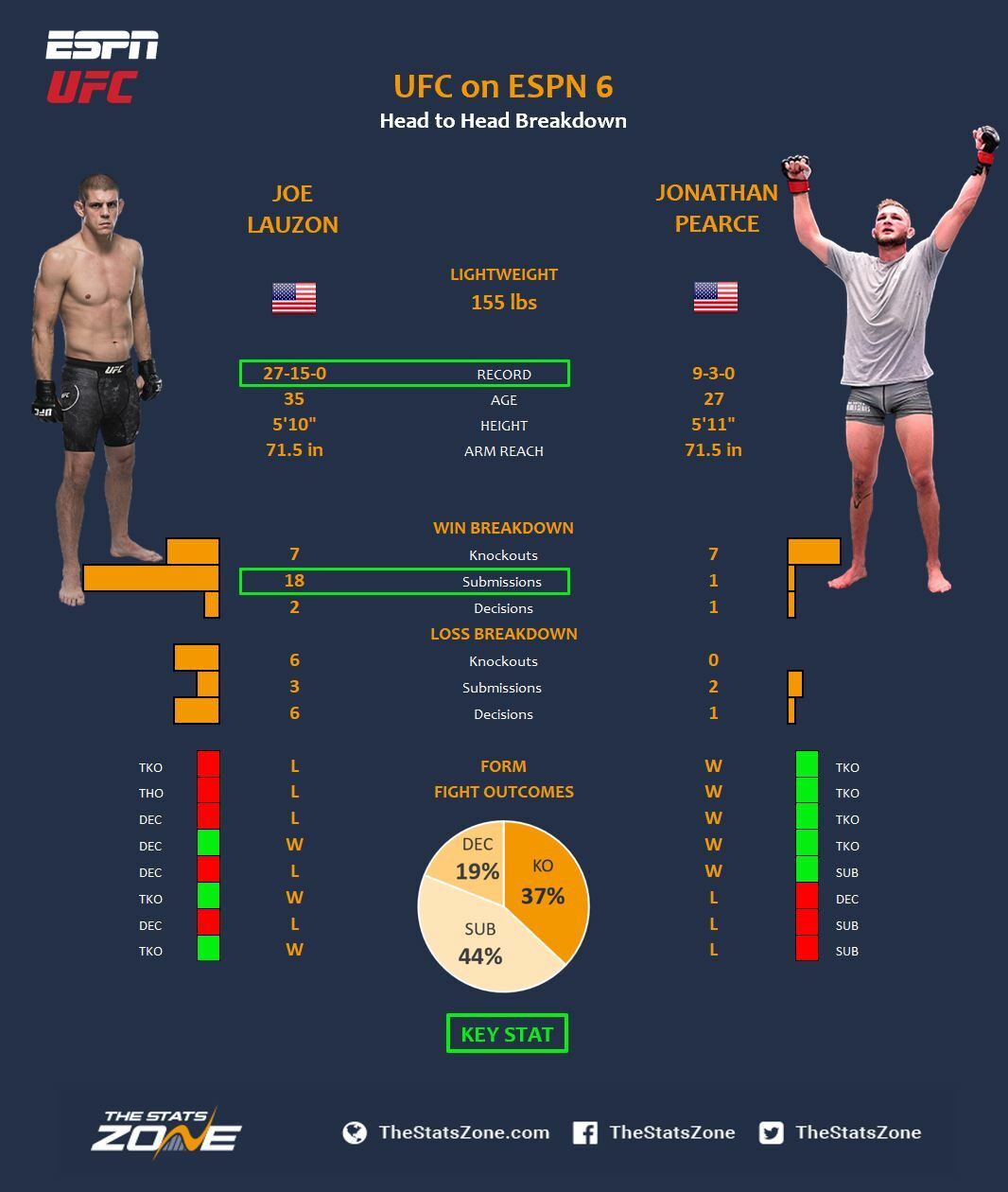 The UFC warhorse Joe Lauzon welcomes Jonathan Pearce to the big time but wants to teach him a harsh lesson after losing three in a row.

Lauzon makes his 27th UFC appearance and has truly felt the effects of Father Time and the new waves of MMA fighters. Despite his talents he has not won two in a row since 2014 and is coming off three losses. Firstly, a tight decision to Stevie Ray and then TKO finishes to Clay Guida and Chris Gruetzemacher.

At the other end of his UFC career, Pearce makes his first appearance after earning a contract by knocking out Jacob Rosales on Dana White’s Contender Series. This extended his winning streak to four and he now looks ready to fulfil his potential after suffering life-threatening injuries due to a sadistic attack at his gym.

The experience difference is stark and has to be a factor. Lauzon has seen and done it all at the age of 35, exchanging blood with the best lightweights for over a decade. Pearce has to dump any hesitation to throw and approach this fight aggressively.

Lauzon’s chin is war-beaten and after his last two fights Pearce knows he has to pursue it. However, this is not a big-name fight for Lauzon and he will just want to get the ‘W’ so should look to get the fight to the ground and demonstrate his grappling.