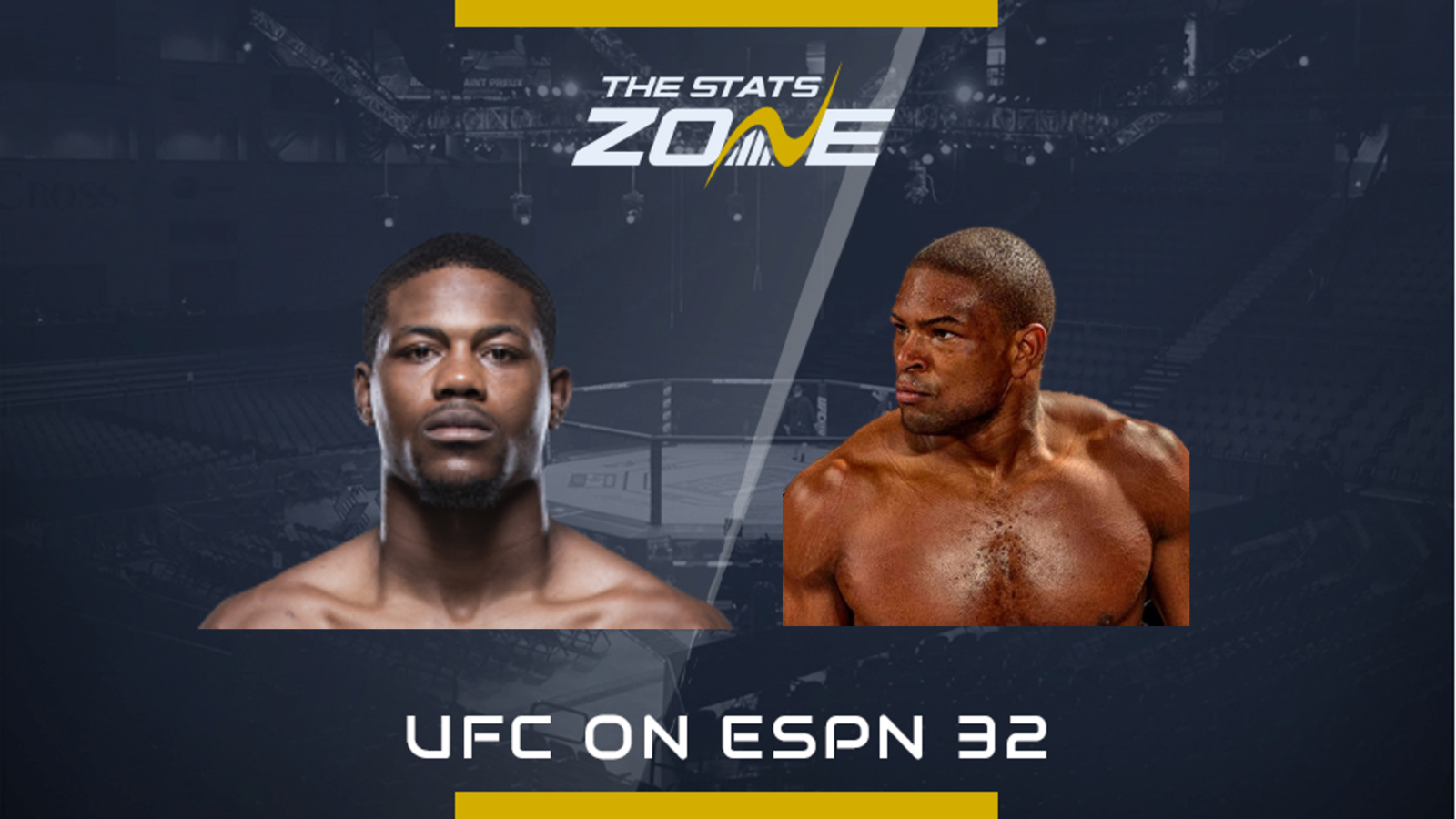 Joaquin Buckley earned this fight after a second-round stoppage just eight days ago at LFA 87 against Jackie Gosh so he makes his UFC debut here. He brings a record of 10-2 into his first bout in the Octagon with seven of those victories coming via knockout and three on the judges’ scorecards. Five of his 12 fights came in Bellator in an 18-month spell with the organisation and that was where he lost his only two fights so he faces yet another step up in class here.

Buckley will face Kevin Holland here after he saw his bout against Tevin Giles last weekend cancelled. The UFC have wasted no time in matching him up here and he comes off a 39-second TKO of Anthony Hernandez back in May. He will have good confidence coming into this bout and he will look to build a streak now with a win here.

This bout could be underrated in terms of entertainment as both of these fighters can bang with the best of the best of them. Joaquin Buckley steps up to make his UFC debut at late notice and he is coming off a brutal TKO win just last Friday. He faces Kevin Holland who has already made the step up to the UFC and done quite well winning four of his six bouts in the organisation. Both should be in great shape for this fight but Buckley may just find this struggle to contain his opponent. Holland is a good striker but also possesses a good ground game and he simply has more ways to win this fight than Buckley.