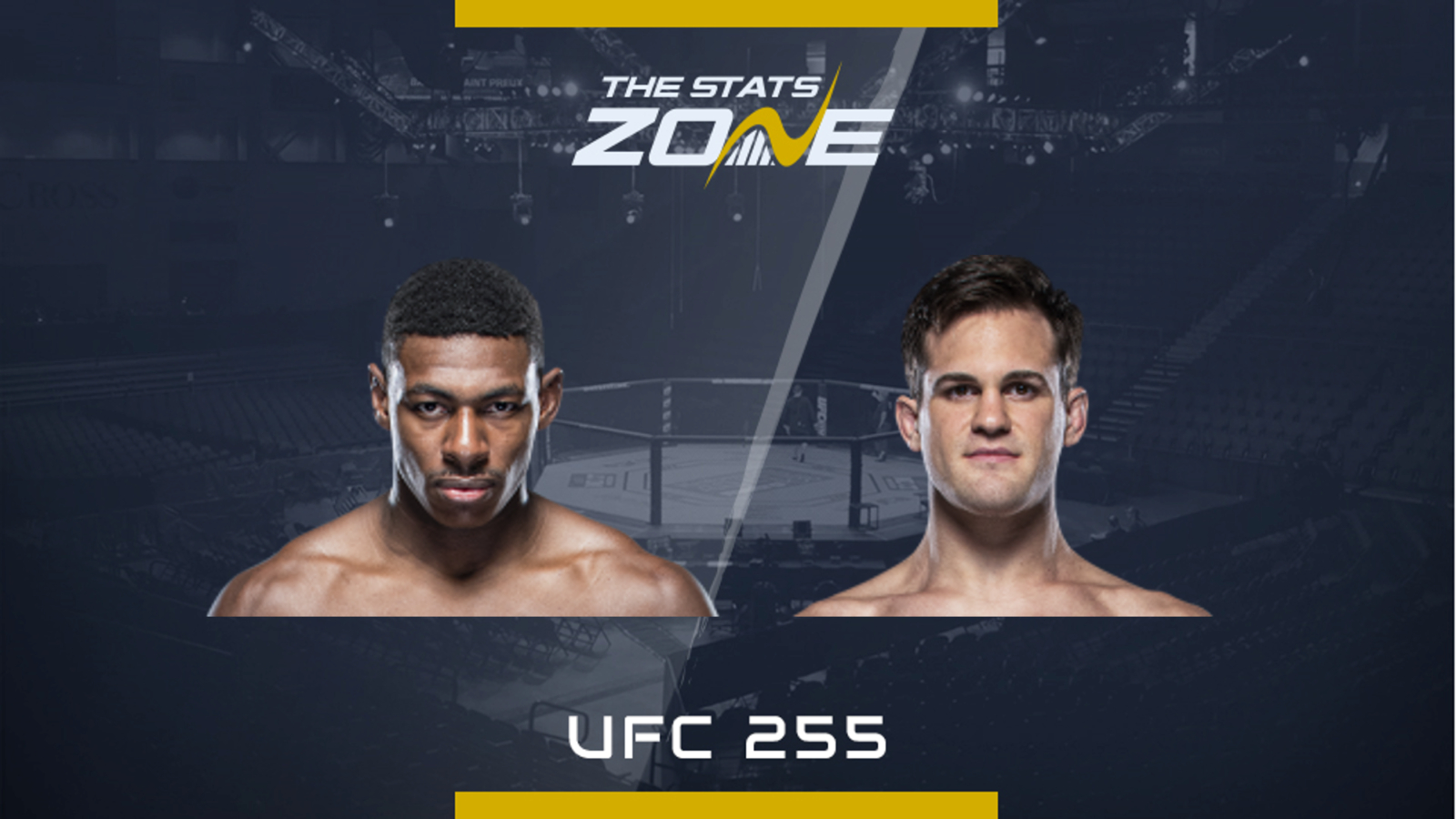 Joaquin Buckley (11-3) is coming off one of the best knockouts of all time in the UFC. He was taking on the undefeated Impa Kasanganay who caught a kick, but Buckley hopped off his right and stiffened Kasanganay with a perfect spinning back kick. Whatever happens in his career, Buckley will be remembered for that and it certainly made people forget about getting knocked out on his debut by Kevin Holland two months prior in August.

Jordan Wright (11-0 (1)) still has his unbeaten record intact but that is only because marijuana is considered a performance enhancing drug. Wright got ruthlessly finished by Anthony Hernandez on the Contender Series, but the loss was later overturned to a ‘no contest’. However, ‘The Beverly Hills Ninja’ bounced back with a TKO over Gabriel Checco for the Legacy Fighting Alliance to earn his UFC debut where he added Isaac Villanueva to his knockout column.

Although Wright is technically undefeated, Buckley is the favourite which is due to a combination of the viral knockout and because Wright’s level of competition has been rather low.

This is an excellent and even match-up and it should be an exhilarating stand-up battle. We know what Buckley is capable of and Wright has made a name for himself with his exciting technique and dangerous kicks. He puts on a show on the feet and has finished all of his fights including five submissions.

They both specialise in knockouts and have been knocked out three times between them so it is likely one of them will get slept. Buckley gets the nod but do not be surprised if Wright pulls off a highlight reel knockout himself. 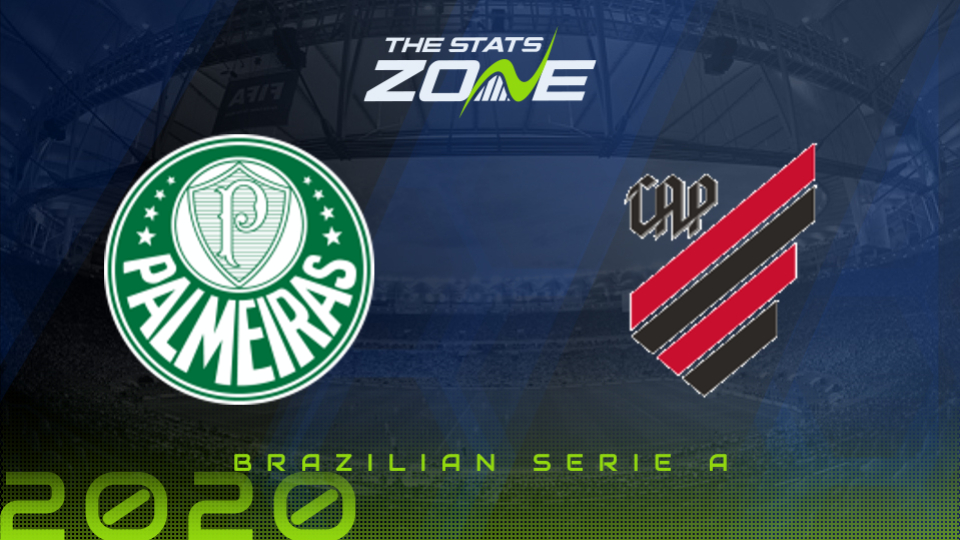 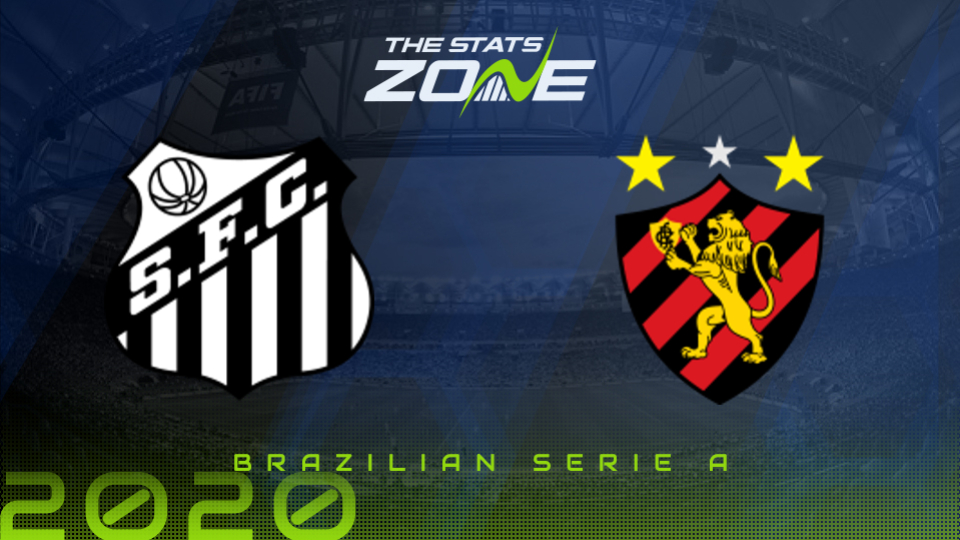 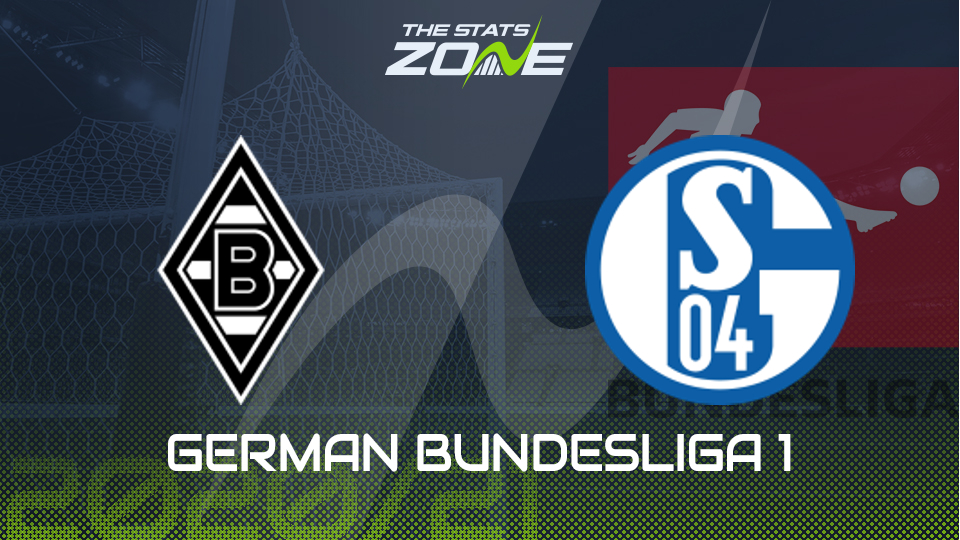 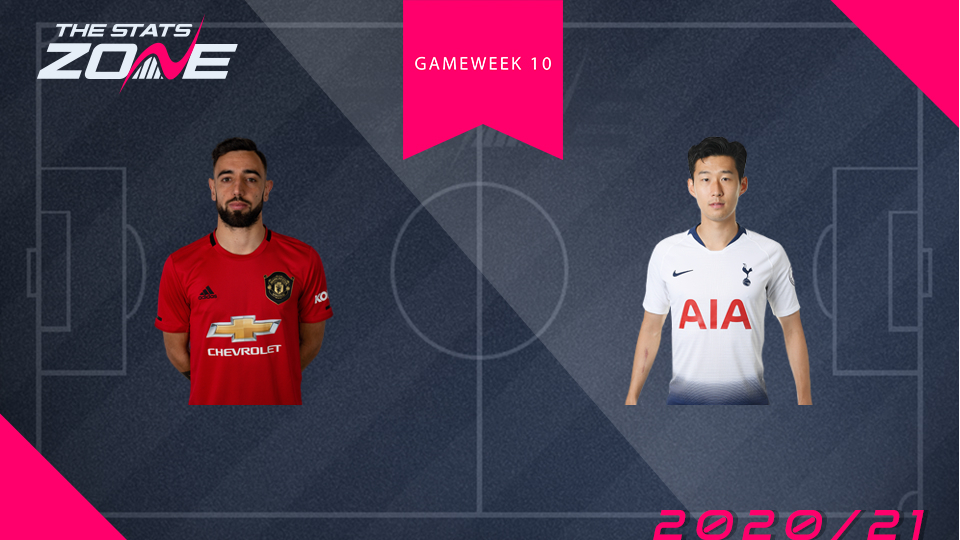 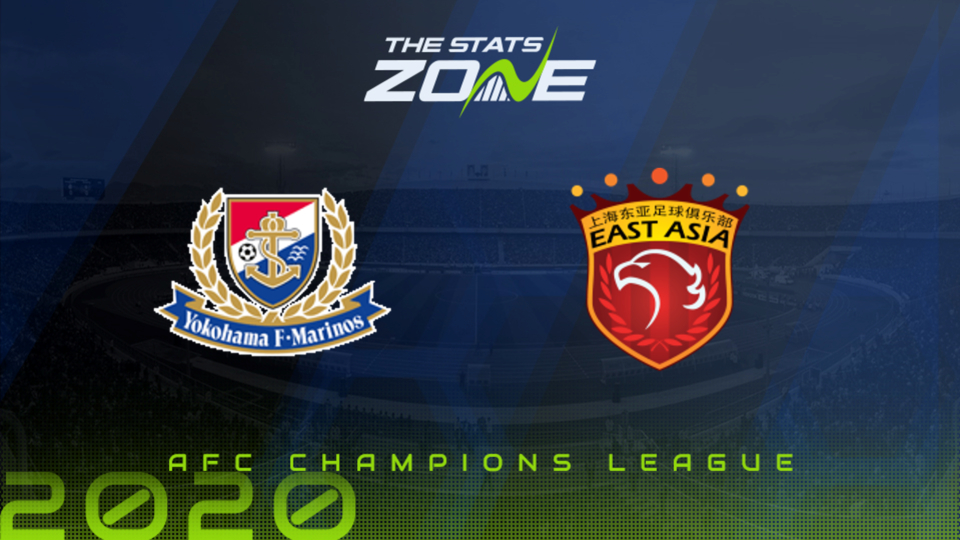 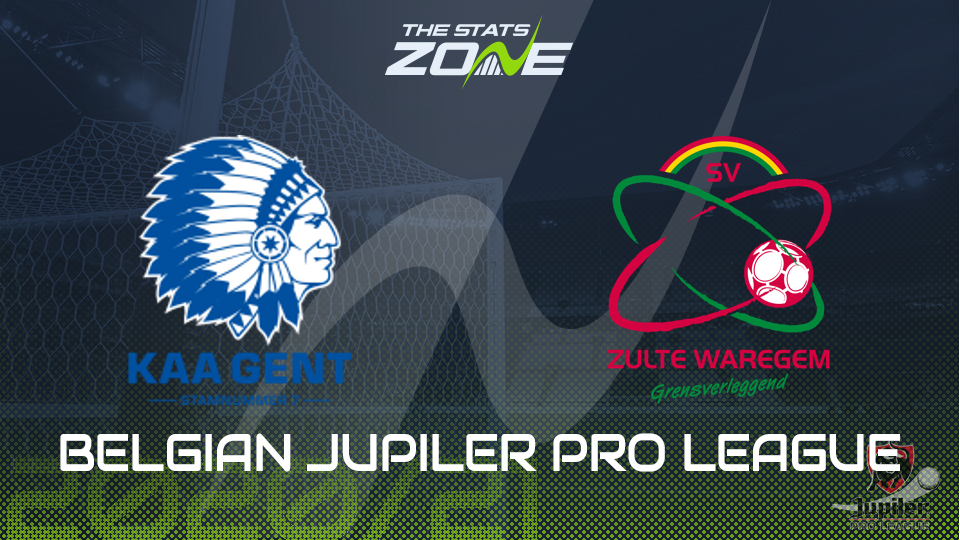 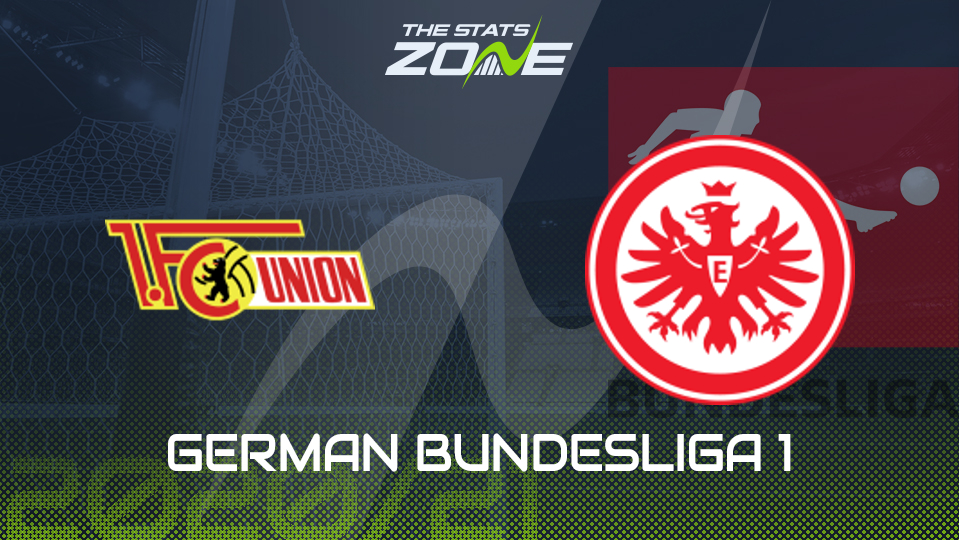 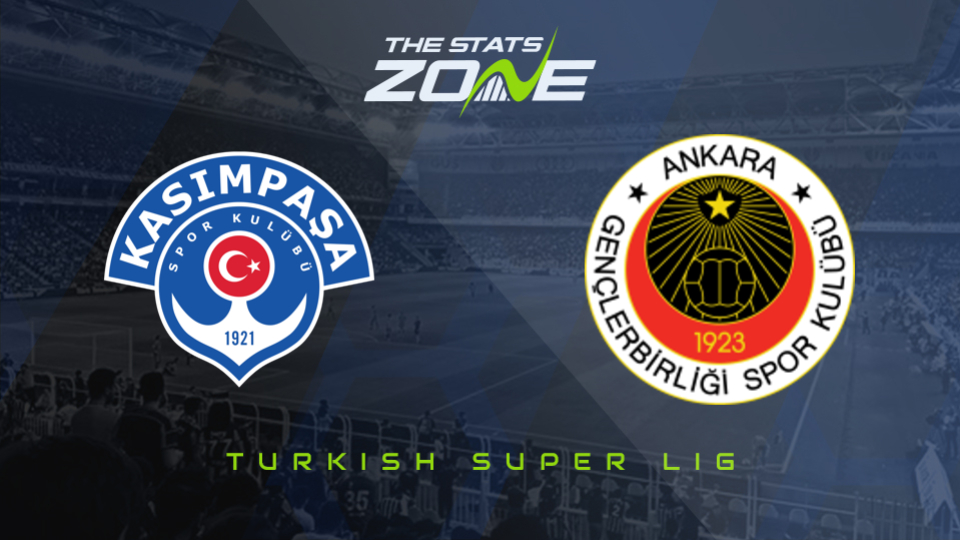 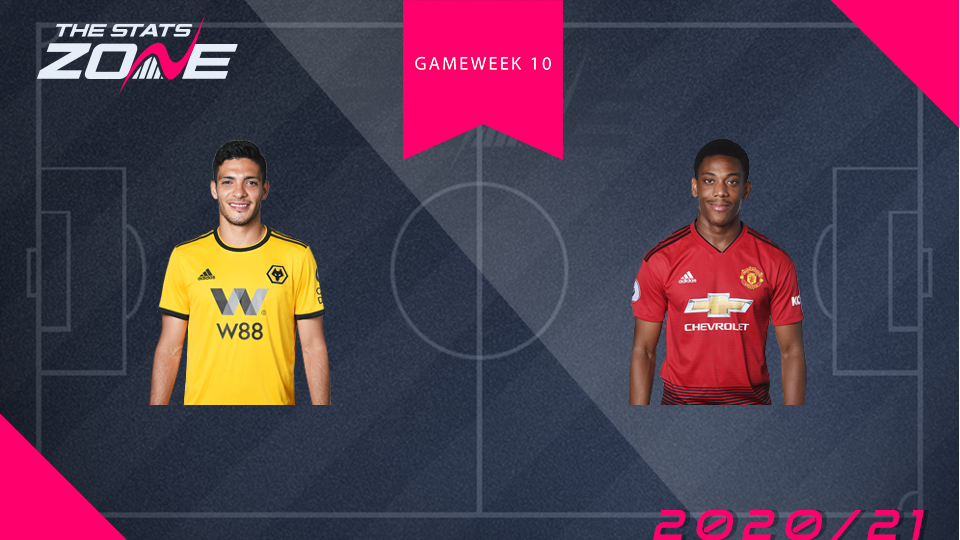 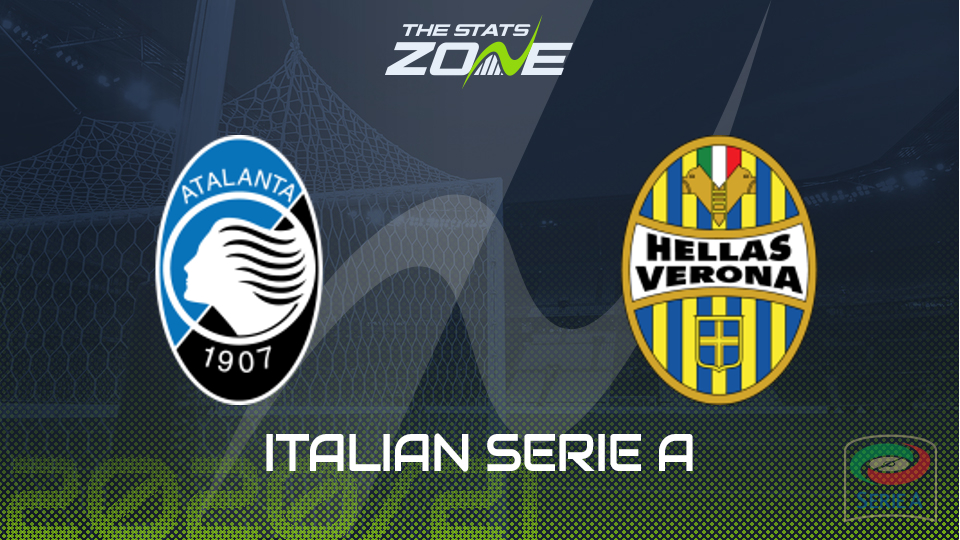 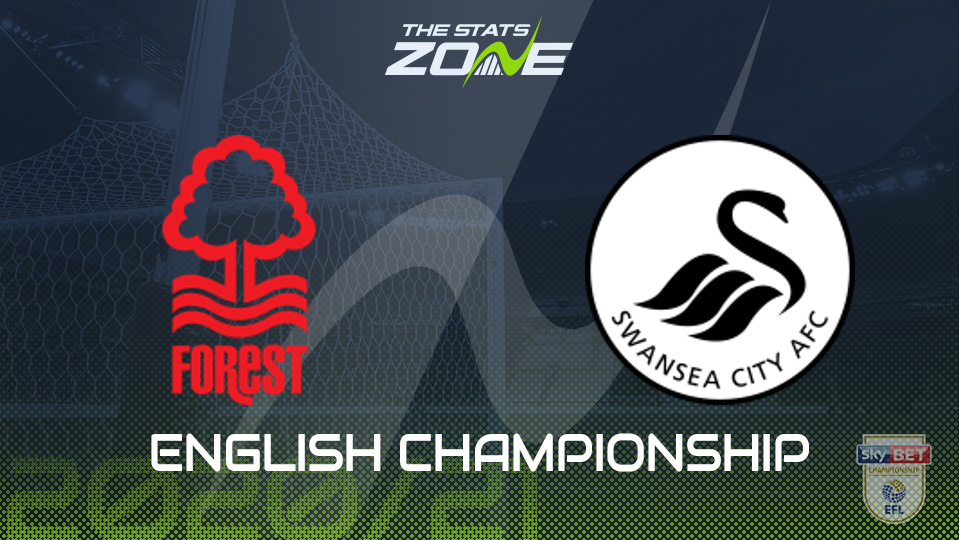 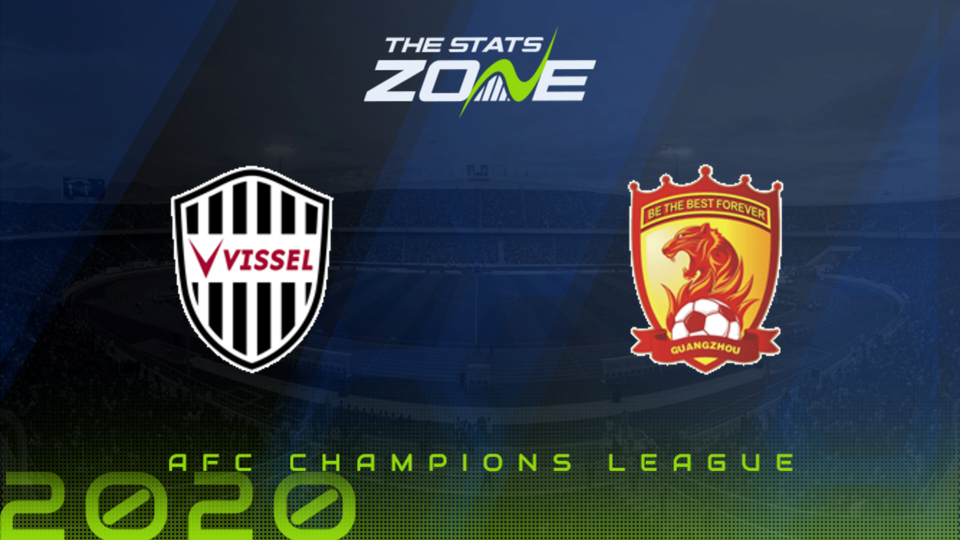