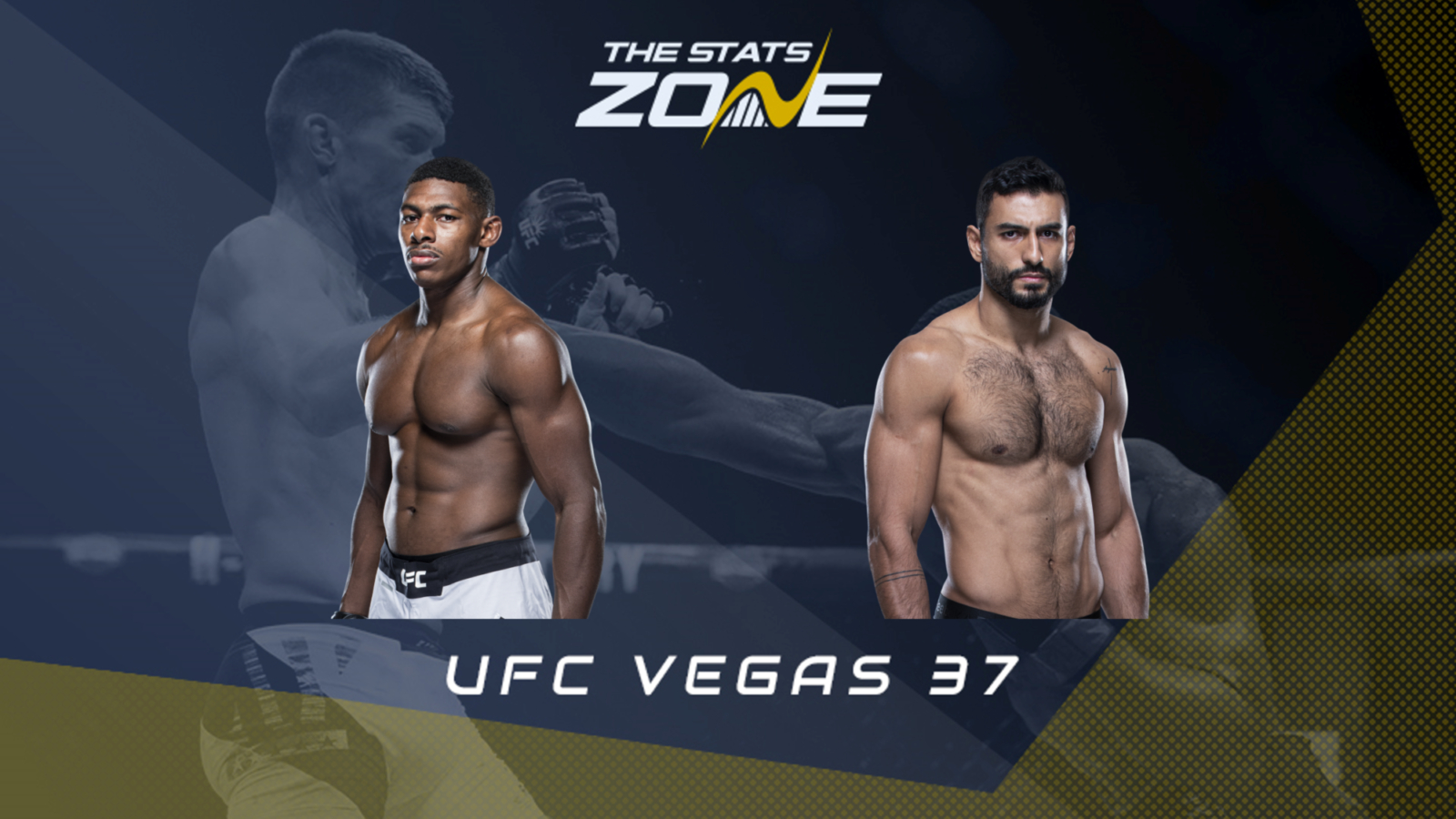 2020 was one hell of a year for Joaquin Buckley (12-4). He made his debut but got knocked out by Kevin Holland and replied with the most spectacular knockout in UFC history delivering an electrifying spinning back kick on Impa Kasanganay. He followed that up by handing Jordan Wright the first loss of his career with a TKO. However, he then received a taste of his own medicine ending up on Alessio Di Chirico’s highlight reel with an incredible head kick knockout in the first round.

Unfortunately, Antonio Arroyo (9-4) has not filled any of his potential since joining the UFC. Multiple cancelled fights have not helped but his grappling and cardio has let him down. He lost a unanimous decision to Andre Muniz on his debut which does not look like a bad result considering the jiu-jitsu ace recently broke Jacare Souza’s arm. However, he lost another disappointing unanimous decision to Deron Winn over a year later in December despite possessing a seven-inch height and three-inch reach advantage.

Buckley is a tough opponent but thankfully Arroyo is not fighting a grappler and we may finally see what he is made of. He is a ferocious striker with thunderous leg kicks and Buckley also has devastating power so this could be a barnburner.

The Brazilian will have a five-inch height advantage but will be giving up a two and a half inches in reach. Arroyo needs to pace himself and strike from range opening up with calf kicks to disable Buckley.

Buckley on the other hand will try and get to work in the pocket and if he succeeds it could be another miserable night for Arroyo. Buckley is extremely explosive and not known for his gas tank but if this fight spills into the later rounds, you have to back Buckley.

This is a much better opportunity for Arroyo and there is a lot of value in him especially as a significant underdog. That said, we are backing Buckley, but the smart money is on the Brazilian.