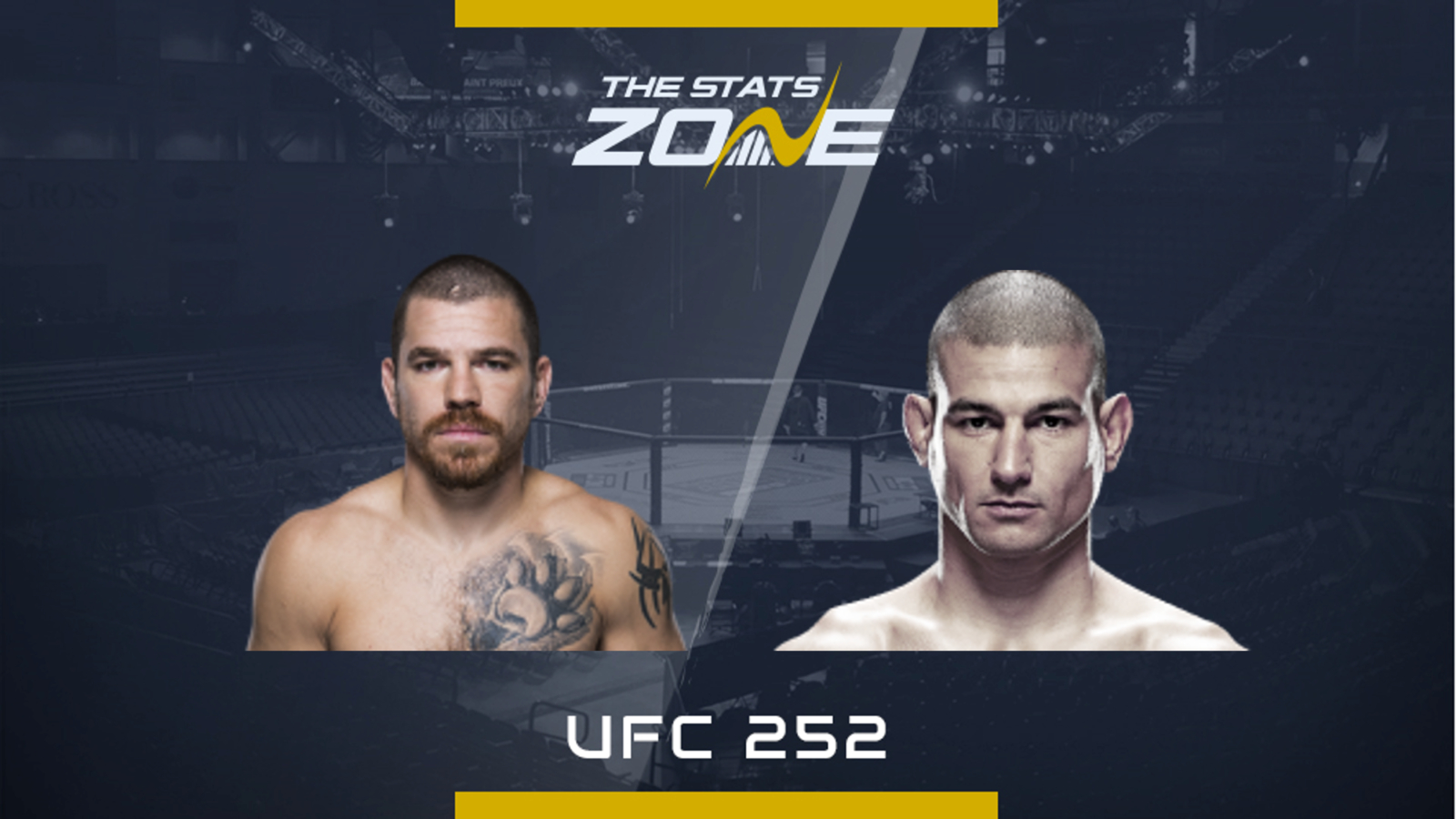 UFC vet Jim Miller is showing no signs of slowing down as he prepares for what will be his 48th professional fight and he comes off a submission win over Roosevelt Roberts in June. He has now won three of his last four fights and the entertainer has been involved in either performance of the night or fight of the nights displays in three of the last four too. He continues to evade injury which is allowing him to be as active as he has ever been and he will be confident of picking up another win and bonus here.

Vinc Pichel is actually older than Miller at 37-years-old but the veteran has had just 14 fights compared to Miller’s 47. He brings a 12-2 record into this fight and will look to build on his unanimous decision win over Roosevelt Roberts back in June 2019. Pichel has struggled with injuries throughout his career and this will be just his third fight in over two years. He does not possess the same resume as Miller but he has won five of his last six fights and has good momentum coming into this one.

Jim Miller and Vinc Pichel face off at UFC 252 in a bout that promises to be one of the more entertaining fights on the undercard. Miller continues to defy nature as he comes into his 48th career fight and he will fancy his chances against Pichel. While Pickel has an impressive-looking 12-2 record, the quality of opponent cannot be compared to Miller’s stunning CV and while Pickel has won five of his six fights in the UFC, his punching power has not transferred to the higher level in the Octagon. Miller will not fear his power and while Pickel has plenty of energy, Miller will be confident of matching that. Where Miller does have a clear advantage is on the ground and that is where he can exploit Pickel and pick up another win. If he does not manage the stoppage, he can edge this on the scorecards.