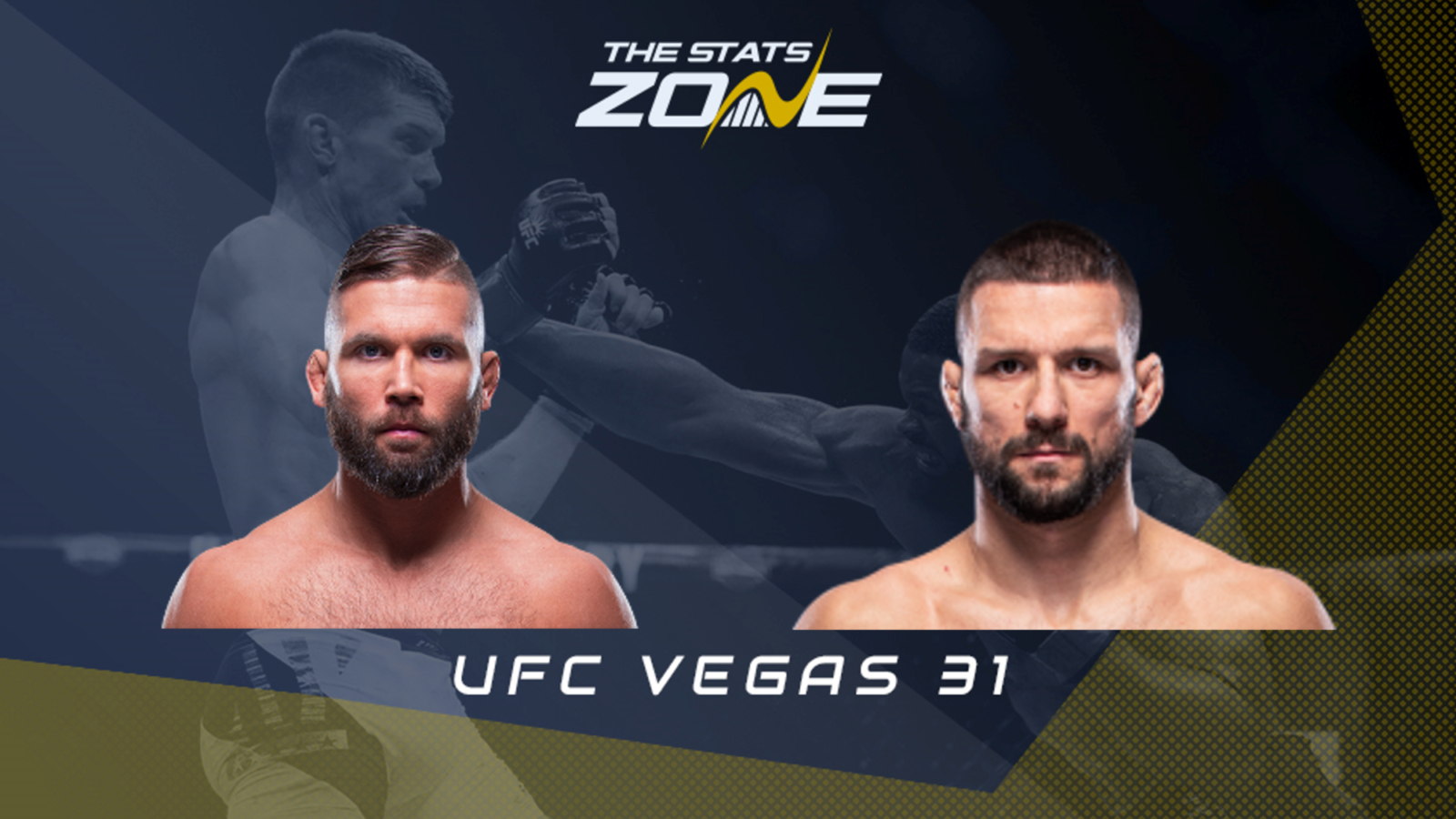 Jeremy Stephens (28-18(1)) is 33 fights deep into his UFC career and is still a killer, but he is more proof that staying afloat in the upper echelon of a UFC division is as hard as it gets. He has not won a fight since 2018 when he obliterated Josh Emmett fracturing his skull. He went on to get TKO’d by Jose Aldo, outpointed by Zabit Magomedsharipov and Yair Rodriguez after his first fight with the Mexican ended in a ‘no contest’ due to an early eye poke and then he got a taste of his own medicine when Calvin Kattar violently finished him with a murderous elbow. He is back for the first time since May last year, but he should have fought Drakkar Klose in April but inexplicably shoved him during the face-off injuring Klose’s back.

Mateusz Gamrot (18-1(1)) bounced back perfectly after suffering the first loss of his career on his UFC debut. Understandably, there was a ton of hype surrounding the first ever double simultaneous champion for KSW in Poland holding the featherweight and lightweight titles, but he ran into another beast. Guram Kutateladze filled in for Magomed Mustafaev and pulled off the upset winning a split decision. It was a deflating loss and Gamrot was handed another tough match-up in Scott Holtzman but he lived up to his reputation by knocking the veteran out in the second round.

Stephens returns to lightweight for the first time since 2012 when he got knocked out by Yves Edwards. He will be undersized for the division, but his knockout power will be even more ferocious.

Gamrot is a very tough match-up for a welcome back to 155 lbs. He is a big and powerful lightweight who loves to wrestle. He is a good and simple striker, and he will look to utilise his movement to set up takedowns.

He will have to be calculated against Stephens however, as he will be able to get a read on Gamrot’s striking early with all of that cage time on the feet. Stephens will be the smaller man, but he will boast a slight reach advantage and he will look to keep the distance and counter with his blistering right hand.

Stephens will try and set up the right hand with leg kicks and it will be corked for when Gamrot shoots in. The Pole will have to be aware of the uppercut and if he has prepared a game plan in to get the takedown while avoiding Stephens’ power, he should be able to assume some control time.

If Gamrot backs his striking, the exchanges will be very exciting, but it will be a risky strategy. We expect him to take a more grappling heavy approach and he will have to work harder to take Stephens down than Holtzman.

We are leaning towards a hard-fought decision for Gamrot but Stephens as an underdog is a good shout.