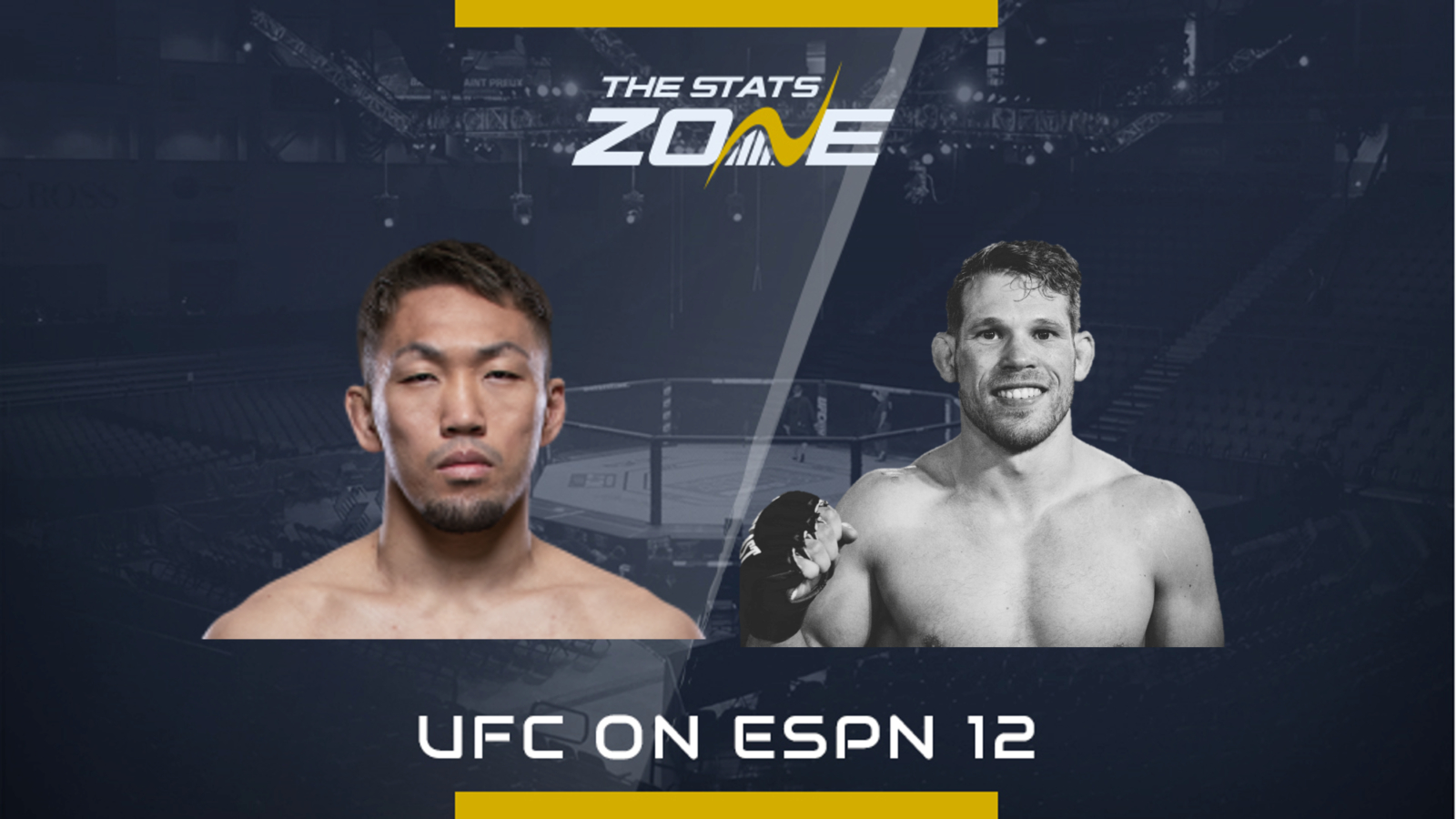 Jason Witt steps up at late notice to replace Ramiz Brahimaj who was forced off the card due to one of his cornermen testing positive for Coronavirus so Witt gets a chance to make his UFC debut. While Brahimaj was a submission expert, Witt is more well-rounded and will pose a different test to Sato. He carries a 16-5 record and has won nine of his last ten fights on the regional circuit. His last three wins have all come via the judges’ scorecards.

Takashi Sato is coming off a submission loss at the hands of Belal Muhammad last September at UFC 242 so he will be keen to bounce back and get back in the win column. His form prior to that defeat was good with an impressive TKO win over Ben Saunders and he will see that as a good opportunity to get back on track.

UFC newcomer Jason Witt has stepped up and replaced Ramiz Brahimaj to face Takashi Sato and he certainly faces a baptism of fire on his debut. Sato is coming off a loss to Belal Muhammad and he will be fired up to get back to winning ways. He is unlikely to be put off by the change in opponent as he is clearly a class above Witt. With Sato possessing plenty of knockout power, he is capable of stopping Witt whose last two losses have both come via KO.