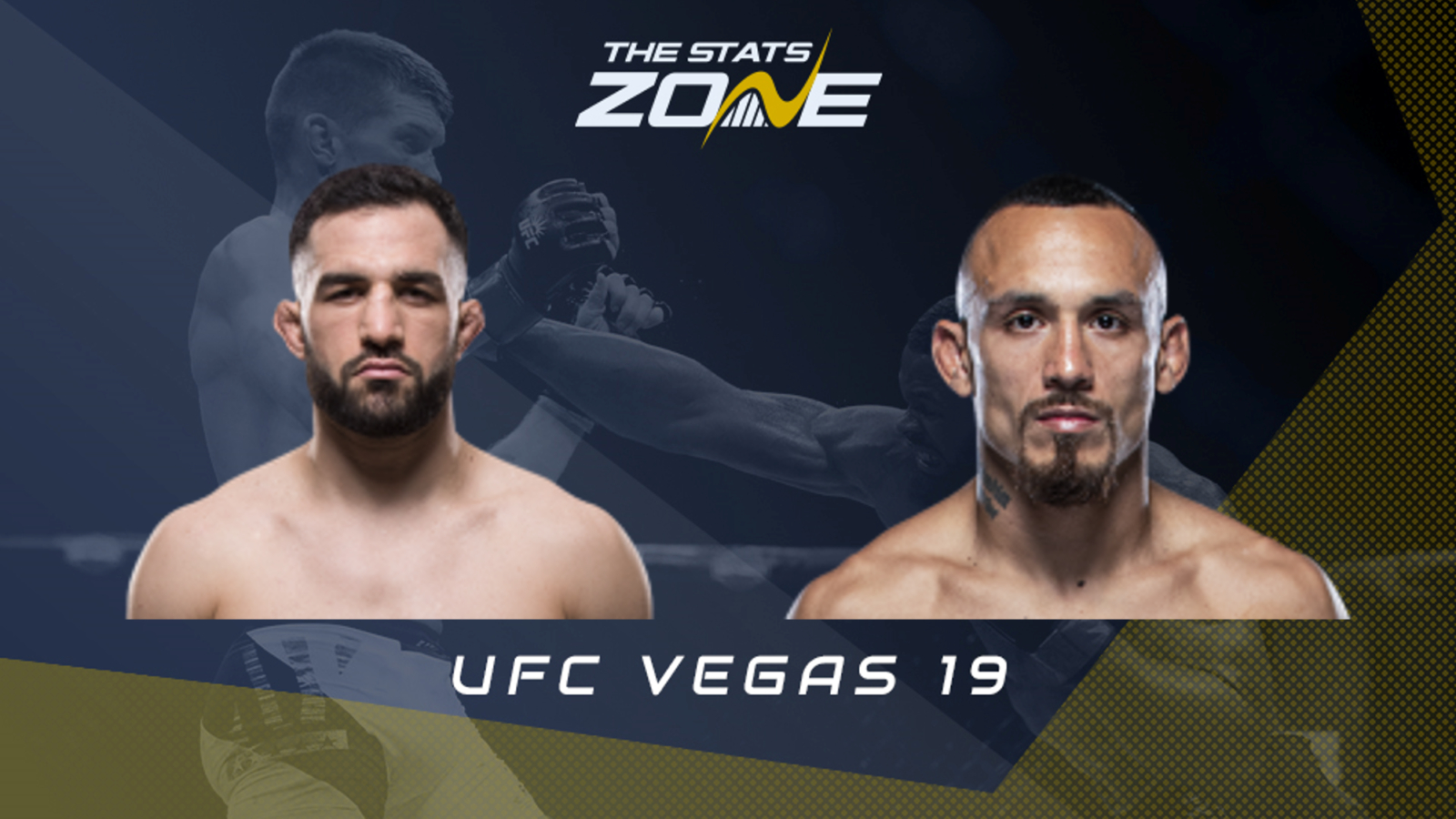 Jared Gordon (16-4) continues his quest at featherweight after getting a pounding at 155 lbs. He earnt unanimous decisions over Hacran Dias and Dan Moret at lightweight but got knocked out by Carlos Diego Ferreira, Joaquin Silva and Charles Oliveira forcing him to move back down and he looked better. He took on Chris Fishgold on Fight Island back in July and earnt another unanimous decision.

Danny Chavez (11-3) is on a four-fight winning streak after his successful UFC debut in August. He strung three knockouts in a row dusting Leandro Manhaes, Felipe Vargas and Dylan Cala for different promotions which lead to his opportunity with TJ Brown and got off to a great start earning the unanimous decision.

This is a great test for both fighters with Chavez testing himself against an experienced UFC fighter and Gordon testing his chin against a featherweight with knockout power.

Chavez is a nasty striker with power in his hands and feet. Expect him to open up with leg kicks while looking for an opening to find the chin. They match-up similarly physically and Gordon will be more confident in his own power at 145 lbs.

This has the makings of a war on the feet and Gordon has the experience, but Chavez has the speed and power to hurt Gordon, seal the rounds, and if even land a knockout.