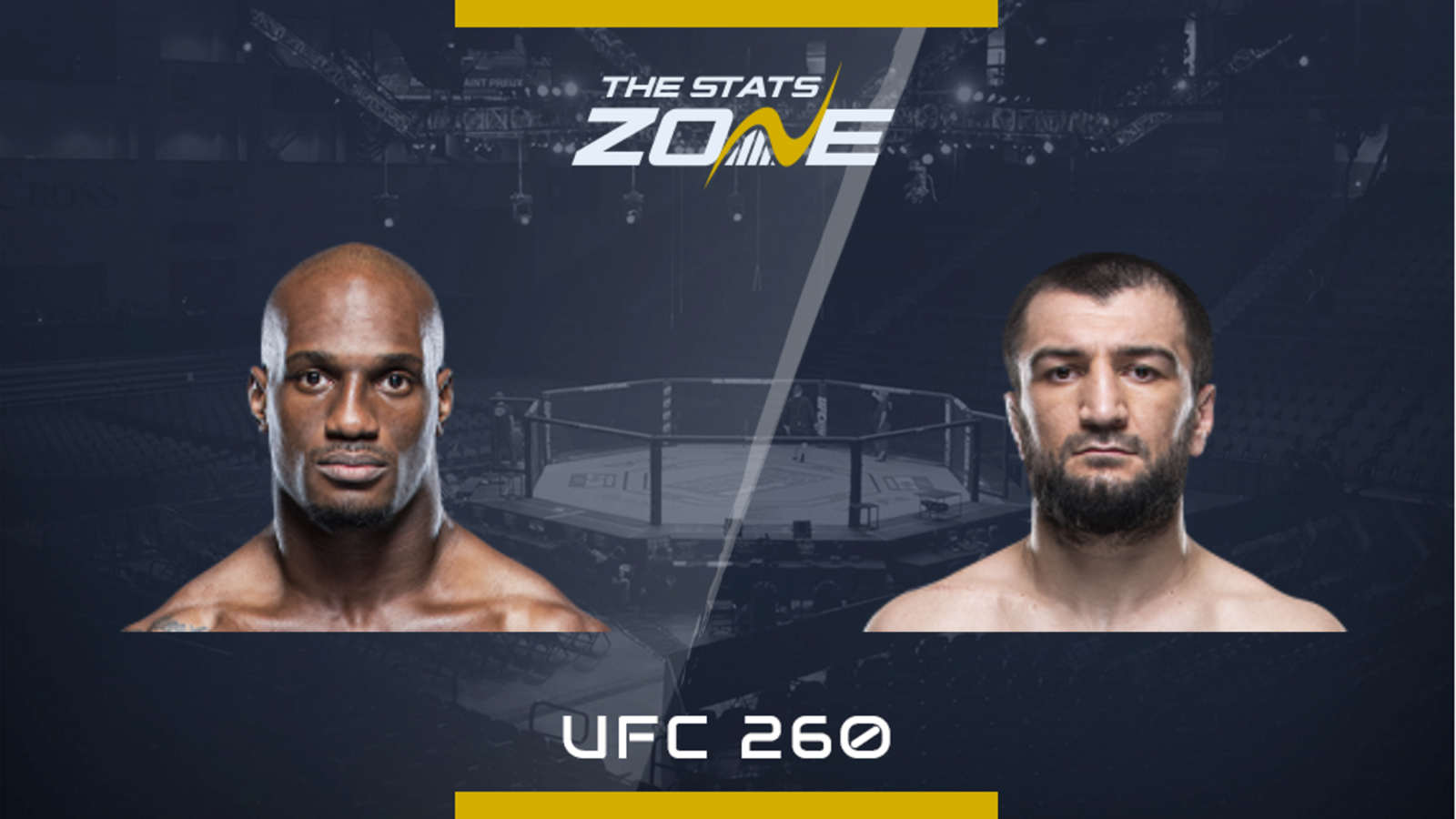 Jared Gooden (17-5) had a fair bit of hype behind him leading up to his debut winning 10 of his last 12 fights finishing eight of them (five knockouts and three submissions). However, he was paired up with Alan Jouban and although the veteran had not fought for over 19 months, he put on a great performance out striking Gooden to a unanimous decision.

Abubakar Nurmagomedov (15-3-1) is also coming off a debut loss and it was 28 months ago. He earnt the debut after his run in the Professional Fighters League welterweight tournament in 2018 where he got submitted by Pavel Kusch, earnt a unanimous decision over Jonatan Westin and fought to a draw with Bojan Velickovic. He went on to meet David Zawada for his debut and ended up getting submitted in the first round so is now without a win since August 2018.

This is decent matchmaking as both men have a lot of promise but need a UFC win. They are both very-well rounded and more than capable of a knockout or finish. Gooden will boast a five-inch reach advantage but Nurmagomedov has that Dagestani wrestling and Sambo base.

If Gooden can put that reach to use, he has the power to land the knockout, but we are backing Nurmagomedov’s wrestling to grind his way to a decision, but this could go either way.