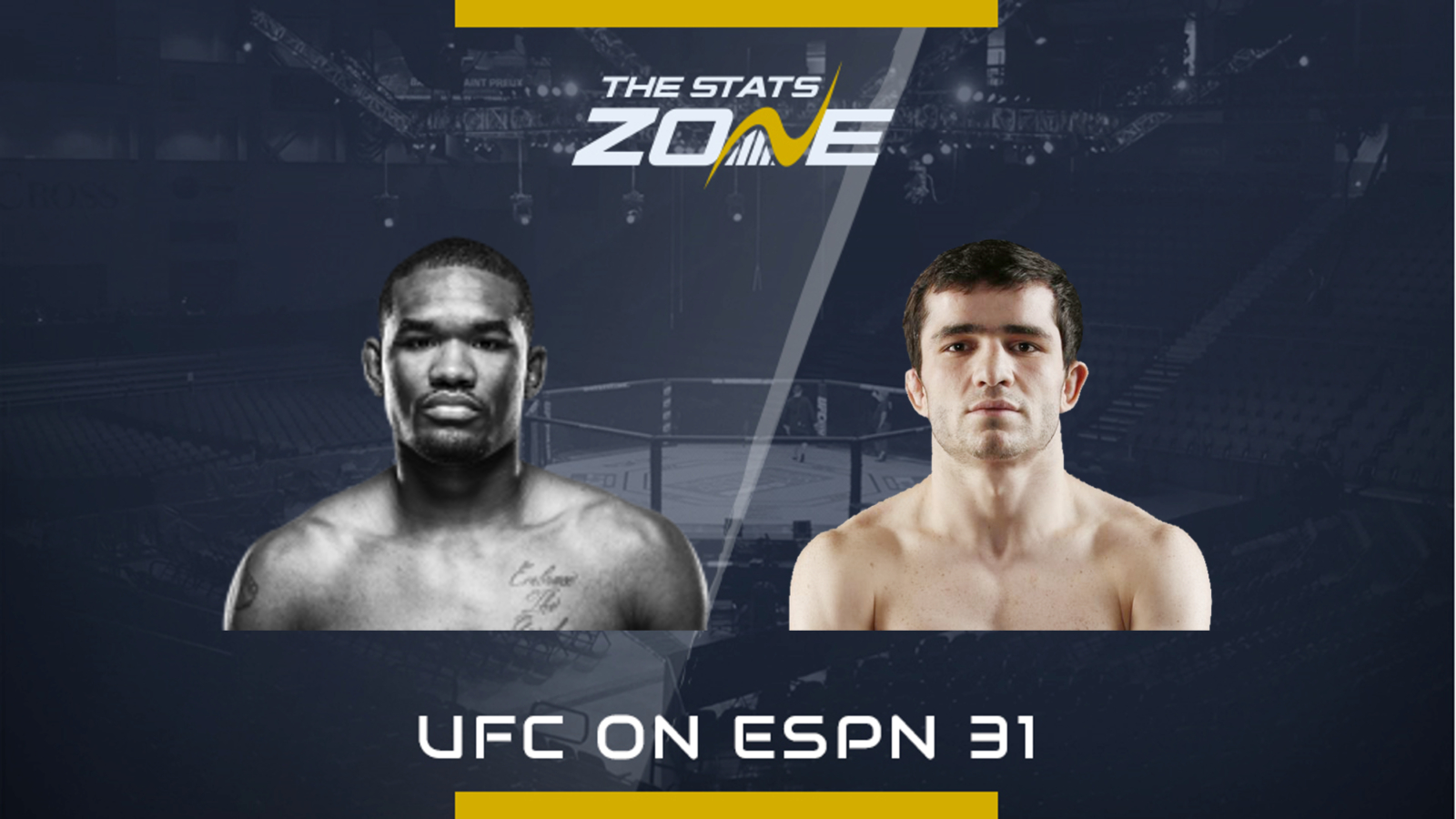 Jamall Emmers comes into just his second fight in the UFC and he will be keen to bounce back from his split decision loss to Giga Chikadze at UFC 248 back in March. The Californian featherweight has a 17-5 record and was riding a four-fight win streak prior to his UFC debut although he lost the fight prior to that run by knockout to Julian Erosa in Dana White’s Contender Series in season two.

Timur Valiev makes his UFC debut here and he brings an impressive 16-2 record into this fight with Emmers. Valiev has an incredibly well-rounded skillset with a background in Pankration, Grappling, Kudo and Hand-to-hand combat, and is yet another fierce yet hugely talented fighter out of Dagestan. He has won his last six bouts and his only two losses have come via the judges’ scorecards.

Timur Valiev makes his UFC debut and he looks to be another fearsome fighter from the Dagestan conveyor belt of talent. While nine of his 16 wins have come via decision, he has an ability to outskill and overpower his opponents due to his outstanding technical skills. Emmers has plenty of talent of his own but this will be the toughest test of his career. While Emmers has a tidy 17-5 record, he has shown sufficient weaknesses to suggest Valiev will do what he does to so many opponents and beat him on points.