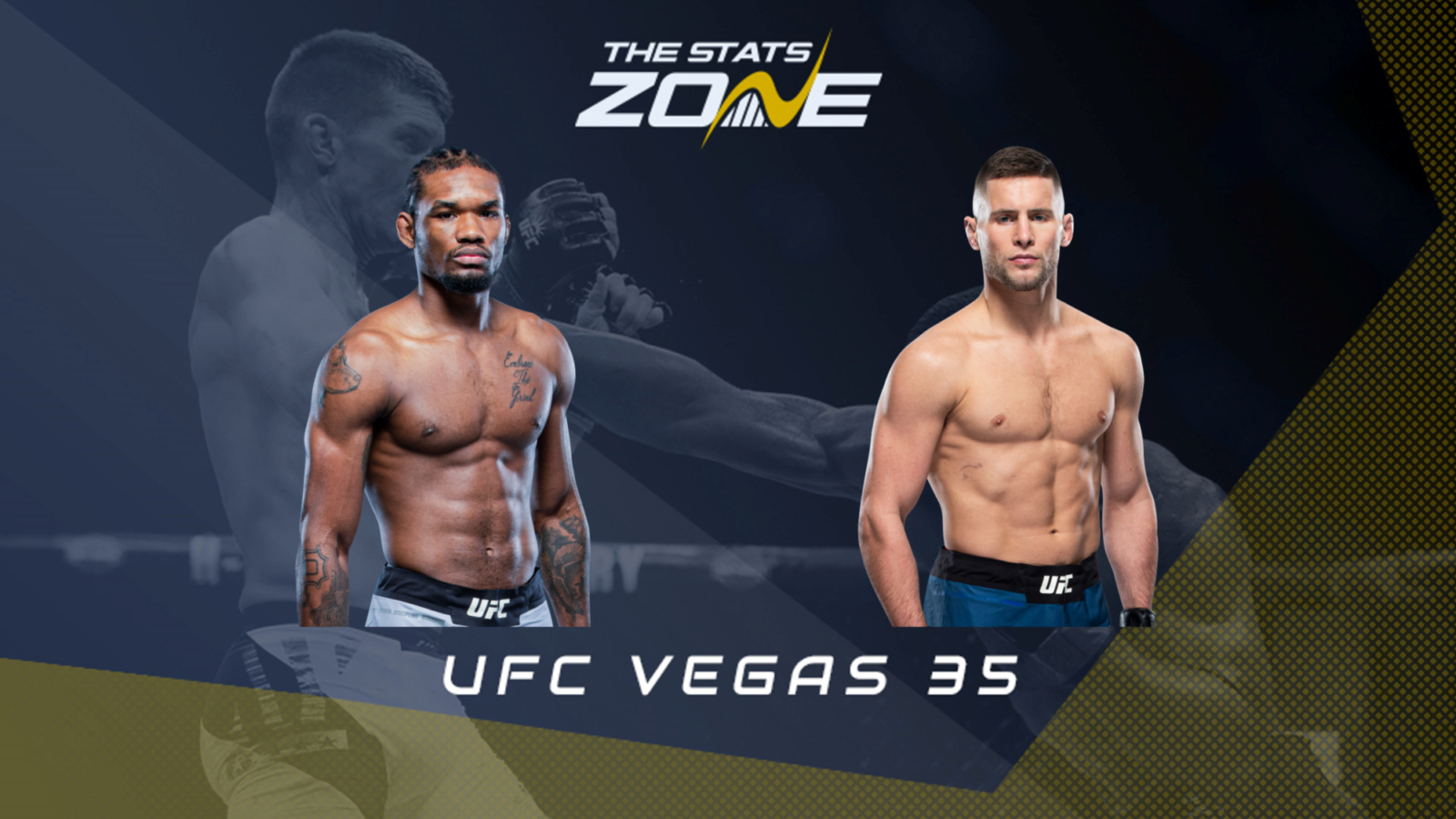 Jamall Emmers bounced back from a split decision loss in his UFC debut by claiming a decision win over Vince Cachero last time out. The Californian’s win over Cachero came just over a year ago so he will be looking to avoid any rust as he returns to the Octagon here. His impressive 18 wins in 23 pro fights is made up of eight decision wins and seven via KO/TKO, and he will be looking to build on his run of five wins from his last six fights.

He will meet submission specialist Pat Sabatini who brings his 14-3 record into this fight. After winning his debut fight in the Octagon against Tristen Connelly just four months ago, Sabatini has now won his last three fights and will be full of confidence coming into this one. It does represent a step up in quality however and he will know he has to raise his performance levels against Emmers.

This bout between Jamall Emmers and Pat Sabatini promises to be an intriguing bout on the undercard at UFC Vegas 35. Emmers is marginally favoured with the bookmakers and his more rounded skillset and experience are arguably the reasons for that. It is Sabatini who has been the more active of late and he may be the more confident of the two fighters so there are factors in his favour. The preference here though is for the fight to go the distance with neither fighter possessing a great deal of power.