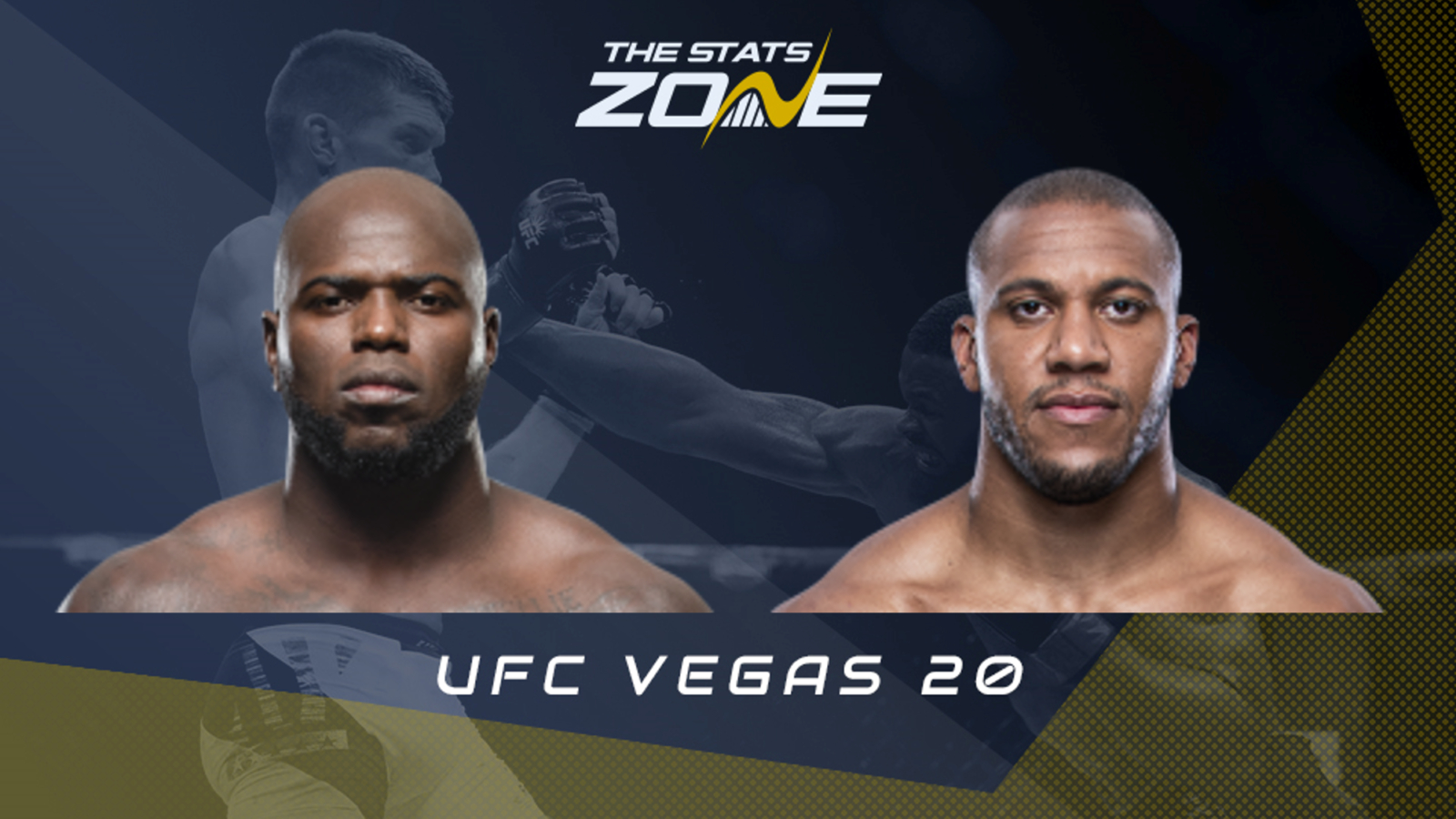 Jairzinho ‘Bigi Boy’ Rozenstruik (11-1) is back on the knockout train after finishing Junior dos Santos back in August. An important win because three months prior he got caught in a Francis Ngannou whirlwind and although there was no technique on offer, Ngannou clipped him with his unholy power just 20 seconds into the fight. Many have taken a nap in his coffin but now Rozenstruik wants to remind everyone that he is right behind Ngannou as one of the most devastating knockout artists in the UFC.

He takes on the biggest heavyweight prospect in the UFC Ciryl Gane (7-0) who has only had four UFC fights, but his raw talent has propelled right up the ladder. After submitting Raphael Pessoa and Don’Tale Mayes he picked up his first decision win over Tanner Boser which earnt him a fight with the former heavyweight champion dos Santos. He passed the biggest test of his career with flying colours finishing him via TKO.

The only thing holding Gane back has been his activity with illness and several cancellations, so it is not quite clear how high his ceiling is yet. He has all the tools and if he can get past Rozenstruik as well as dos Santos it will show he also has what it takes mentally.

That is because he needs a game plan against the experienced kickboxer with one-punch knockout power. If he wants to stand-and-trade with Rozenstruik, he is going to have to bee calculated and patient like Overeem was and unleash his power at the right time.

It is hard to pick against Rozenstruik in a stand-up battle with his experience, but we have not seen Gane in any trouble yet and he still has room for improvement. He has a grappling, athleticism and three-inch reach advantage and if he can put it all together he can finesse Rozenstruik and set up traps for a finish.

It is very hard to pick between these two and Gane gets the nod with his patience and evolution being key while Rozenstruik offers all the value as the underdog. What we do know is that this will be a classy battle between Rozentruik’s kickboxing and Gane’s Muay Thai with ferocious power and may even see Gane’s submission game. This is going to be a great fight.