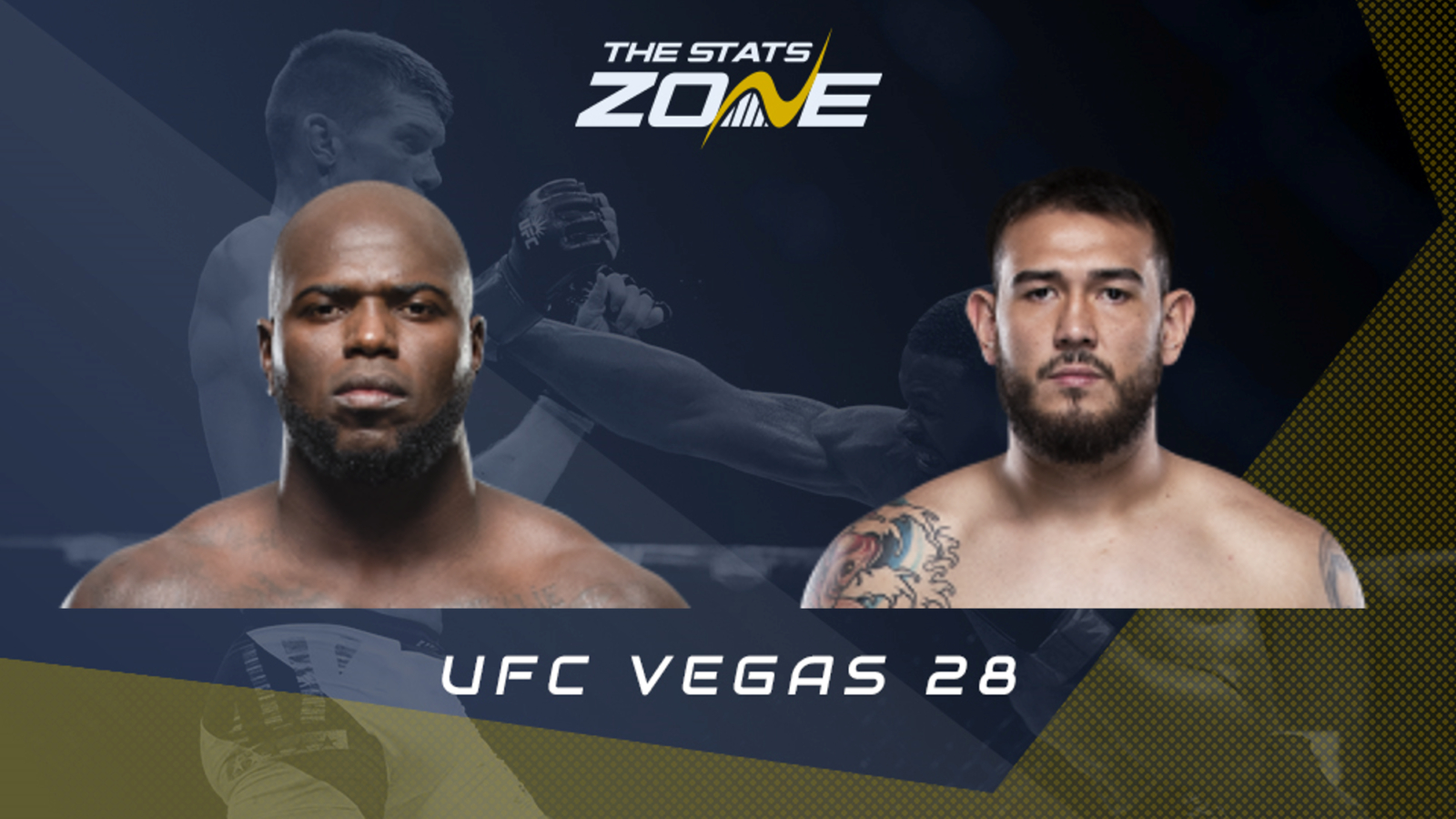 The knockout train Jairzinho Rozenstruik (11-2) was derailed for the second time in his last outing in February. After effortlessly transitioning to MMA from kickboxing and knocking Junior Albini, Allen Crowder, Andrei Arlovski and Alistair Overeem in his first four UFC fights, he was sitting proud on a 10-0 record with nine knockouts. However, he ran into a scarier knockout artist in the shape of the now champion - Francis Ngannou who ran at him like a buzz saw and cut his circuit out in 20 seconds. He responded with the 10th knockout of his career finishing Junior dos Santos in the second round but is coming off a unanimous decision against Ciryl Gane.

Augusto Sakai (15-2-1) is also coming off a knockout and the second loss of his career after stringing together six impressive wins including four UFC opponents. He knocked out Chase Sherman on his debut and then squeaked past Andrei Arlovski in a split decision. He got back to knockout ways against Marcin Tybura and then edged another razor thin split decision against Blagoy Ivanov to set up a fight with Alistair Overeem. However, the legend displayed his class and sealed the TKO finish in the fifth round.

This will be a fascinating clash between Rozenstruik’s kickboxing and Sakai’s Muay Thai. Sakai is likely to weigh in slightly heavier, but they match up very similarly physically.

Both men can obviously crack, but Rozenstruik has more power and will patiently wait for a killer blow which usually comes from a counter. Sakai will be aware of this which means we could see a slow first and even second round as they get a read on each other.

Rozenstruik will look to pound the legs of Sakai and wait for the Brazilian to commit before offloading that savage left hook. Sakai needs to close the distance, but not stay in the pocket for too long. He will keep up a healthy output and if Rozenstruik begins to land, we can expect Sakai to try and clinch up throwing elbows and knees, but he cannot be reckless considering Rozenstuik’s power.

Sakai is no Ngannou although no human is, so he has to fight strategically like Gane did. He needs to be patient and frustrate Rozenstruik while keeping up the volume and subduing him the clinch. However, avoiding his power for five rounds is easier said than done and even Overeem could not quite manage it and he is on a different level when it comes to technique and defence. So, we are backing the Suriname native to eventually find the knockout blow.