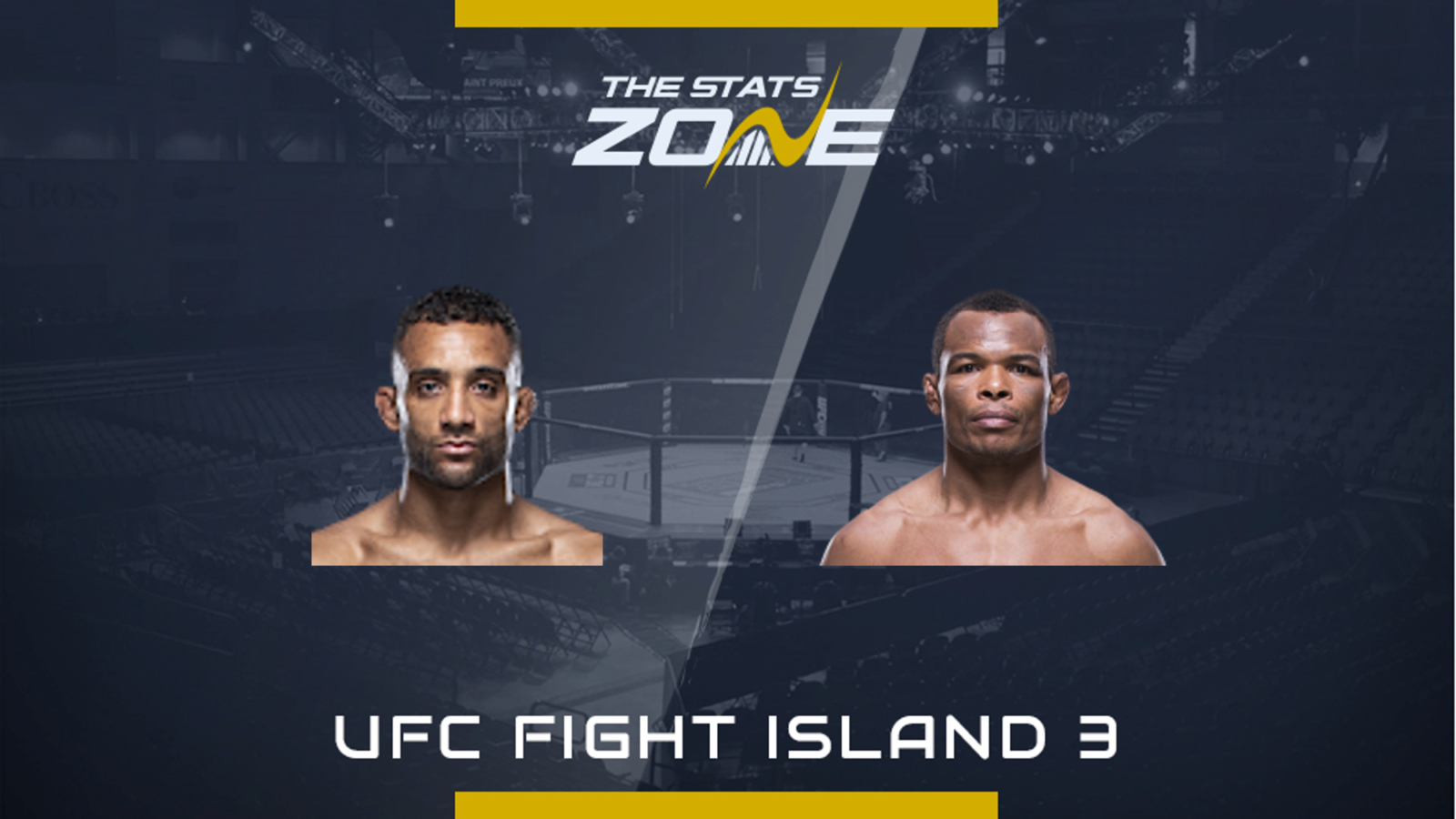 The Black Country Banger Jai Herbert makes his UFC debut after dominating in Cage Warriors and he will be looking to extend his impressive six-fight win streak. He has a 10-1 record and eight of those wins have come via knockout. Compared to his opponent, he is relatively inexperienced and only quit his day job back in the Spring when he got the call from the UFC.

UFC veteran Francisco Trinaldo was the only fighter on the card to weigh in overweight as he came in at 160lbs so he has forfeited 30% of his purse to Herbert here. He comes into this bout having won his last two bouts against Bobby Green and John Makdessi which has taken his record to 25-7. He can ill-afford another defeat however if he is to make a run up the lightweight rankings.

This is a really interesting fight between UFC veteran Francisco Trincao and British newcomer Jai Herbert. Trincao is not ranked in the top 15 but he has a solid resume and will comfortably provide the sternest test in Herbert’s much shorter career. The Brit will be incredibly pumped up for his debut but this is a difficult assignment against such a savvy operator. Expect Trincao to avoid his power striking and grind out the decision win.