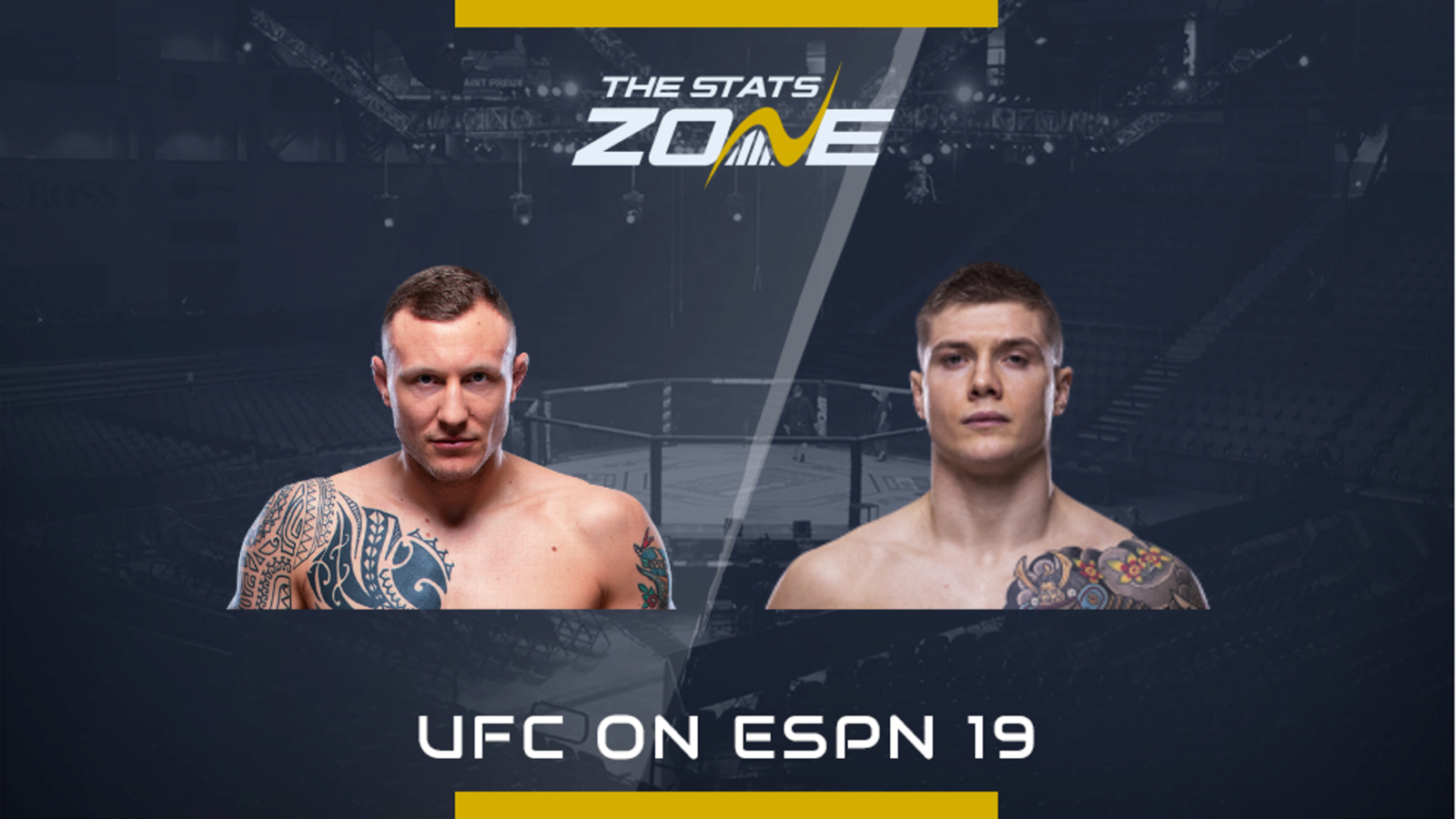 The MMA Gods have given Jack Hermansson (21-5) the runaround for UFC Vegas 16 and he is on his third scheduled opponent. His preparations have to change but hopes the outcome will not as he hunts down a title shot against Israel Adesanya. He was well on course after an impressive four-fight win streak including submissions over Gerald Meerschaert and David Branch and a unanimous decision over Jacare Souza but, Jared Cannonier ruthlessly stopped him in his tracks with a second round TKO. However, he picked himself back up in July with one of his biggest wins to date and submission over former title challenger Kelvin Gastelum.

First, Darren Till pulled out with injury and then Kevin Holland fell victim to COVID-19 so up steps Marvin Vettori (15-4-1). The Italian made his feelings loud and clear as he struggled to find a willing opponent. He finally managed to entice Souza in, but now he has stepped up for an even bigger opportunity, heading to the APEX a week earlier than expected to take on the #4 ranked middleweight. It is hard to say he does not deserve it coming off a dominant submission win over Karl Roberson to make it three wins in a row after taking Adesanya to a split decision.

Two of Europe’s finest MMA talents will showcase their world class skills in a very intriguing match-up as they are so well-rounded.

They are both slick on the mat with 15 submission wins between them and they will be very-evenly matched if they decide to grapple although Vettori will have to be wary of Hermansson’s guillotine or ‘Jokertine’ as he calls it.

Their grappling skills may cancel each other out to begin with, forcing a stand-up battle which will also be a thrilling contest. Hermansson has a slight height and reach advantage and will try to unsettle Vettori with his awkward and aggressive style, wearing the Italian down with leg kicks.

However, Vettori is very durable and could get the better of Hermansson with his volume especially if he can maintain his 67% strike defence. If he does, it will accelerate Hermansson’s takedown attempts where he will look to get Vettori to the mat backing his jiu-jitsu.

He struggled to control Cannonier and caught an uppercut shooting in but Vettori does not have the same power and Hermansson will be relentless once he decides to take the fight to the floor.

Wherever the fight goes, expect an intense, gritty battle that will be fiercely contested. If there is a finish, a submission is your best bet, but a decision is most likely with Hermansson’s aggression and diverse output swaying the judges.