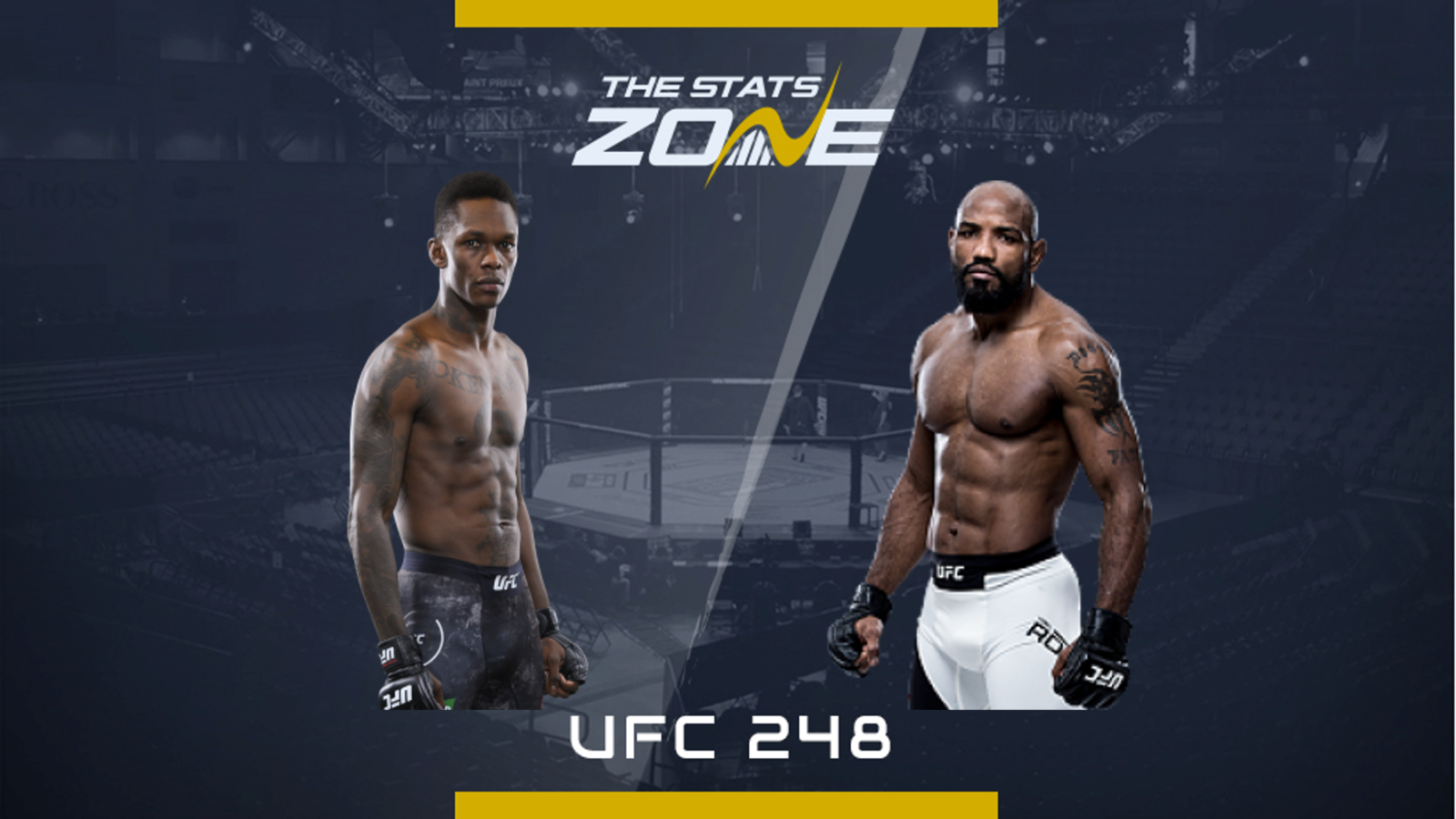 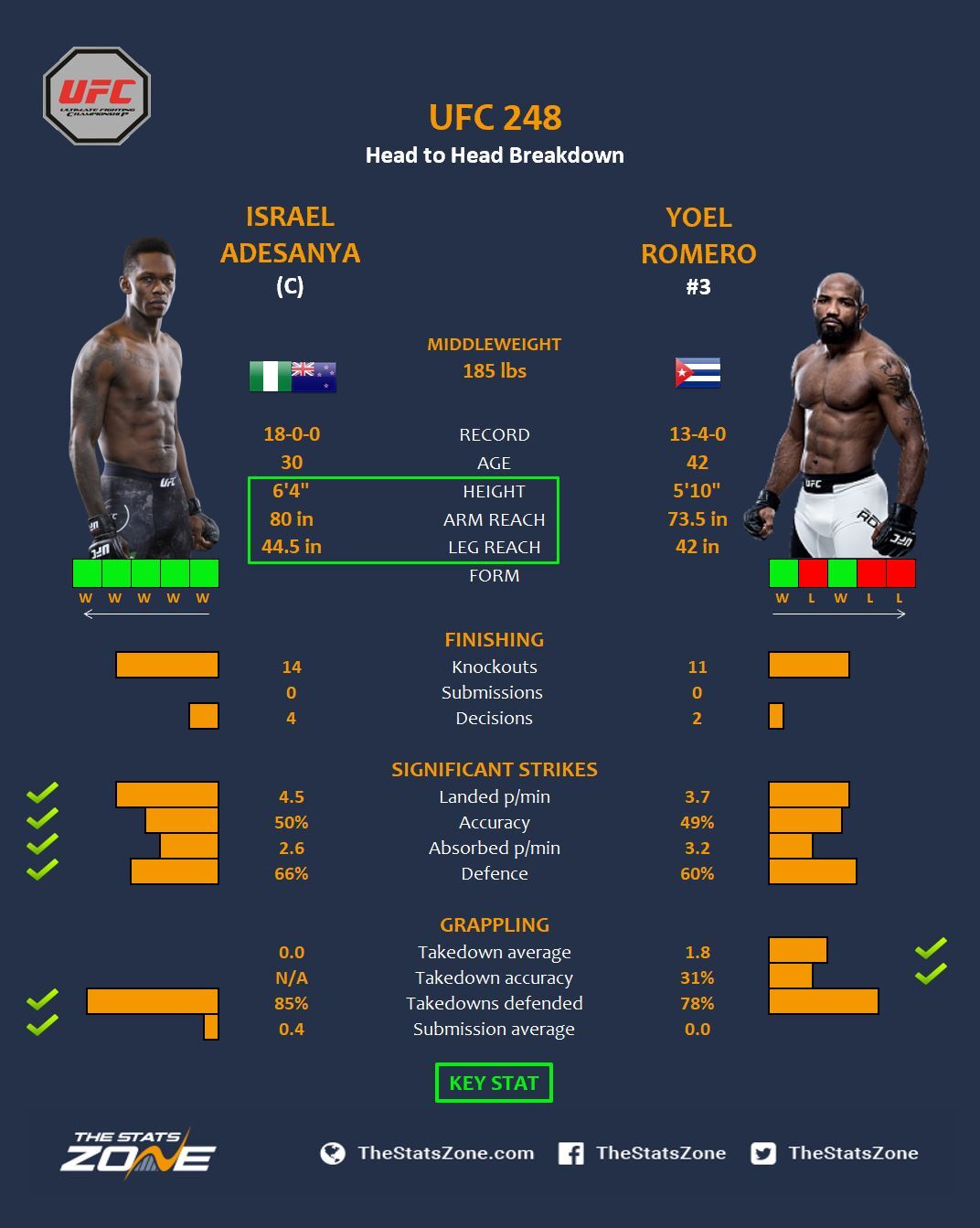 Middleweight champion Israel Adesanya has picked out ‘The Soldier of God’, who is coming off two losses, for his first title defence, but Yoel Romero defies convention.

Adesanya unified his interim title by putting on the best performance of his career in knocking out the champion Robert Whittaker at UFC 243 in Melbourne. He outclassed the talented Aussie from start to finish and displayed that knockout power we had not seen since he put away Derek Brunson in 2018. Now, promising to be one of the greats of the sport he has called out Romero who, despite coming off two losses and at the ripe old age of 42, many agree is still one of the toughest challenges in the division.

Romero has in fact lost three out of his last four including a decision in a war with Whittaker, but he bounced back in vintage fashion by folding Luke Rockhold like laundry and then taking his soul with another left hand. After that he met Whittaker again for the title, losing another decision, and then suffered another decision loss to Paulo Costa. However, these decisions could have gone either way, especially the split decision with Whittaker in the rematch.

If there was ever a time for Romero to call upon his Olympic-level wrestling it is now. Adesanya is one of the best strikers in the sport and will boast a six and a half reach advantage accentuated by his six-inch height advantage. He will hope Romero continues to back his striking and keep the fight standing.

Romero is famously dangerous when he conserves his energy and explodes with unholy power, power that can easily topple Adesanya if he catches him clean, but ‘The Last Stylebender’ will prepare for this and look to counter with devastating accuracy.

Romero can disrupt the flow of Adesanya with level changes, and mixing in takedown attempts with combinations, but Adesanya has the skill and range to hurt Romero continually. The Cuban’s chin should keep him in the fight until the bell which will make this a tense battle.