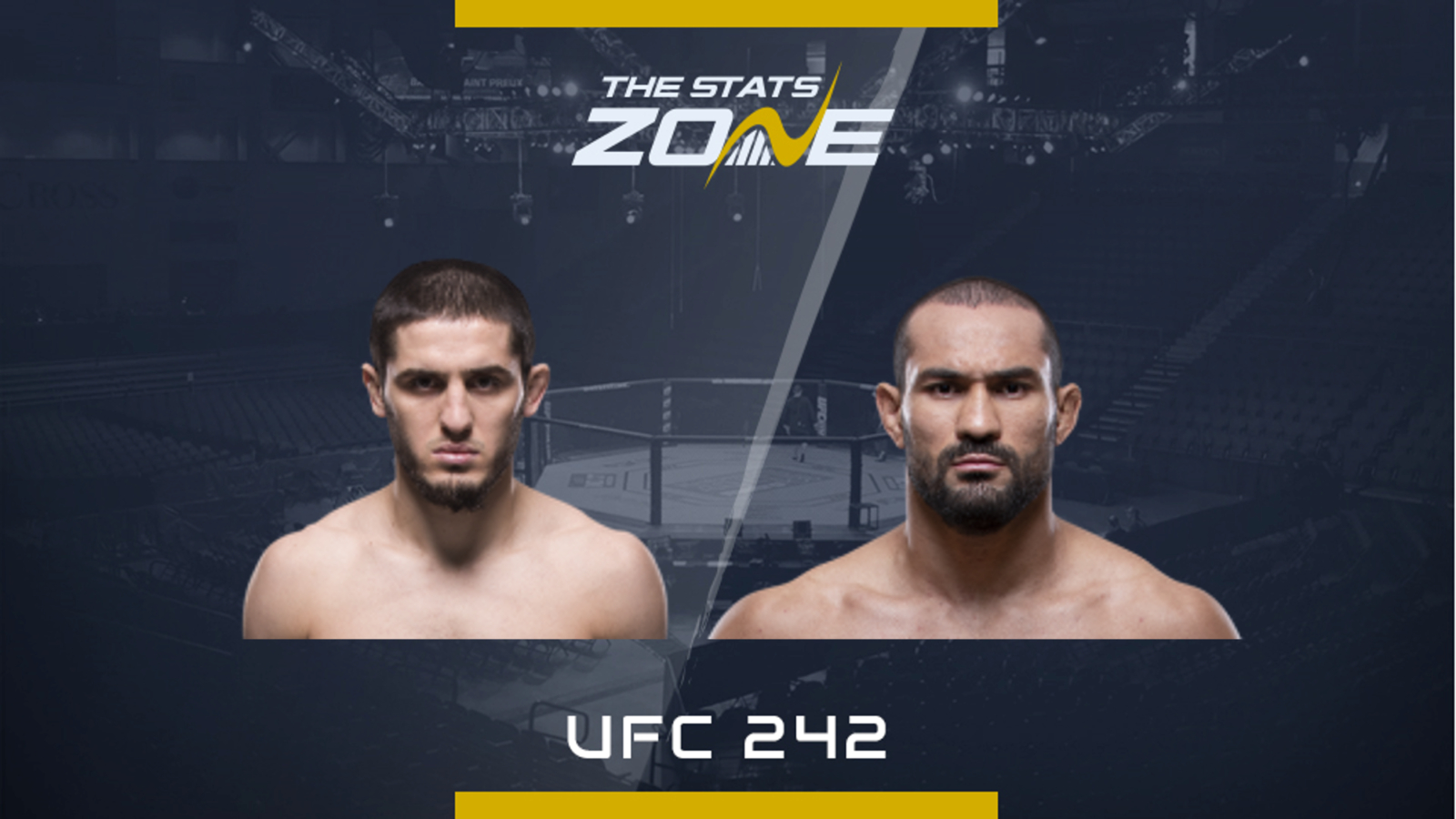 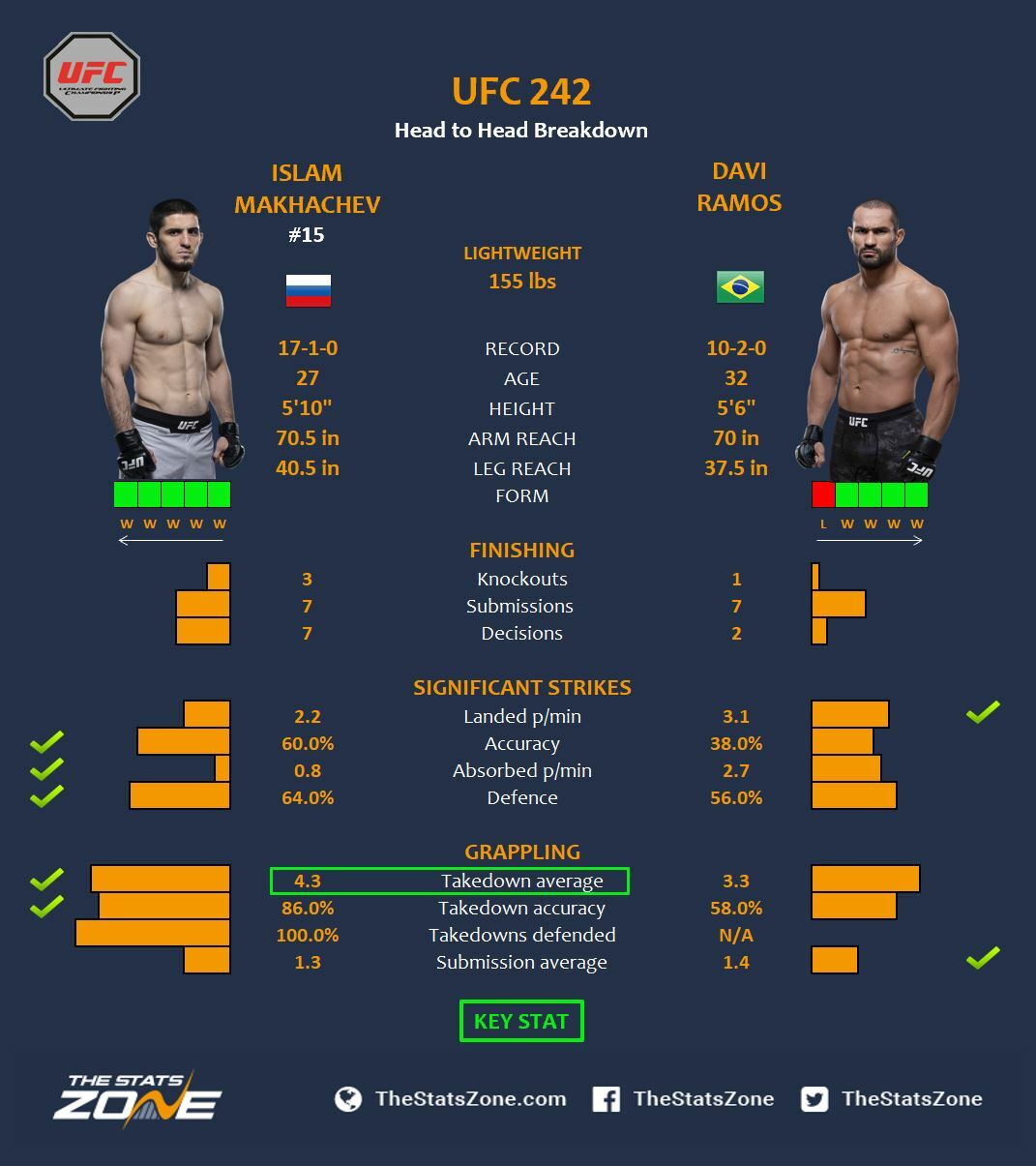 Two grappling juggernauts make the trip to Abu Dhabi for the lightweight spectacle as Islam Makhachev and Davi Ramos look to extend their exceptional records and winning streaks.

Makhachev is another product from Dagestan, and a training partner and close friend to Khabib Nurmagomedov putting reason to his outstanding wrestling. He has only lost one fight in his career – a knockout on his UFC debut against Adriano Martins. However, he has strung together five wins since coming off a hard-fought decision over Arman Tsarukyan.

Fellow grappling wizard Ramos is a decorated and world champion in Brazilian jiu-jitsu now applying his trade to MMA with great success. He also lost his UFC debut, a unanimous decision against Sergio Moraes, but he has won all of his fights since: submitting Chris Gruetzemacher, Nick Hein, John Gunther and now coming off a decision over Austin Hubbard.

This is a fantastic match-up between an elite wrestler and elite jiu-jitsu practitioner. Wrestling at the level of Makhachev’s is usually enough to control any fight, however, he will not be able to control Ramos on the ground easily.

The Brazilian is one of the most dangerous fighters off his back in the UFC and although he gives up four inches in height, he is a powerhouse and will have the strength advantage. He has worked on his striking and is super aggressive but this suits his style as he welcomes being taken down.

The grappling scrambles will be fascinating but it is hard to see either fighter dominating the exchanges so a deciding factor could be the stand-up battle where Ramos’ aggression and power may catch Makhachev off guard, but the Dagestani is unlikely to make a mistake and grind out a decision.