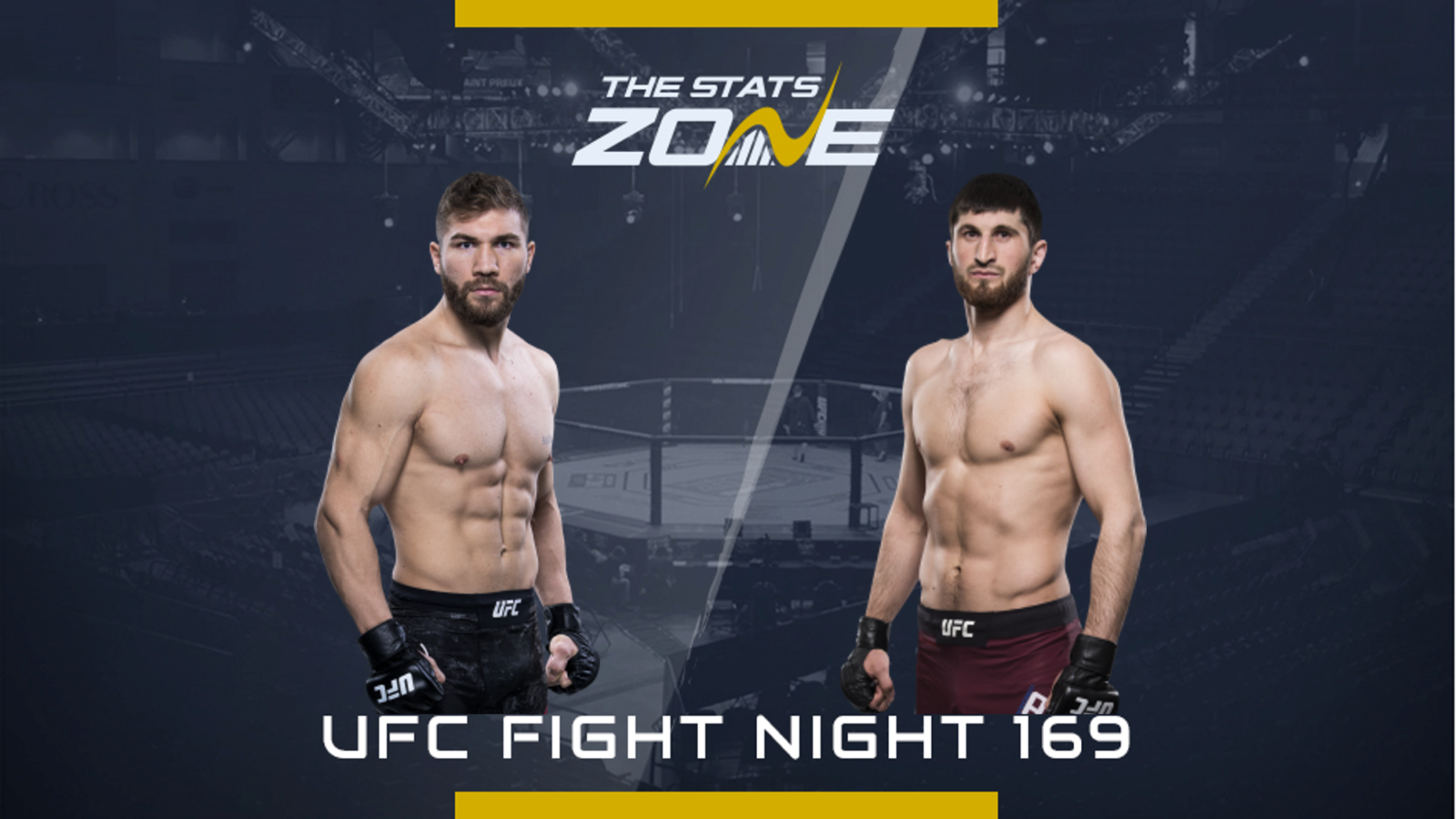 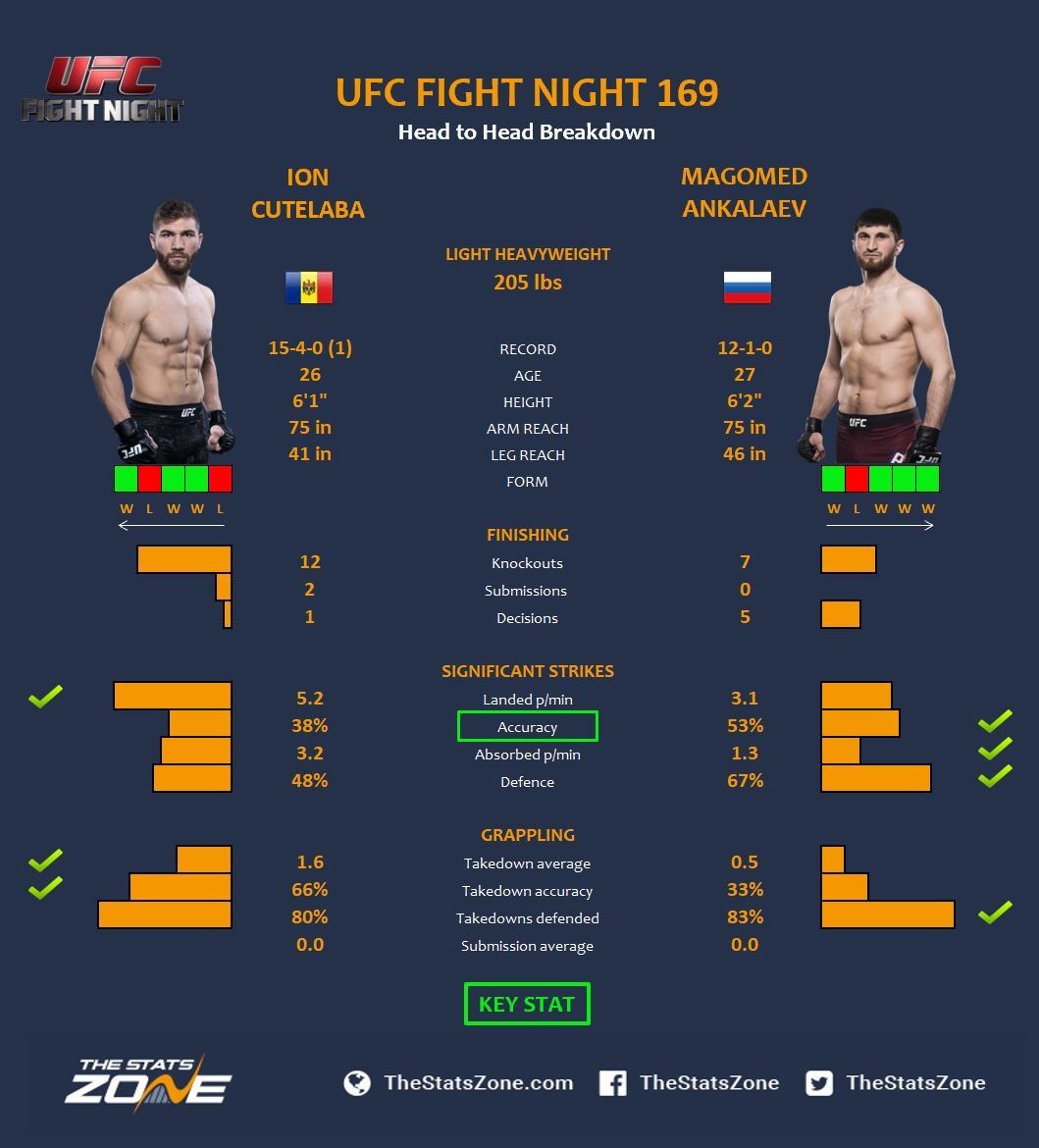 We have a beautiful match-up in Norfolk, Virginia with two talented killers - Ion Cutelaba and Magomed Ankalaev.

Cutelaba is 4-3 in the UFC with losses to Misha Cirkunov, Jared Cannonier and Glover Teixeira. All beasts, but he has interrupted those losses with with impressive wins and finishes. After knocking out Henrique da Silva and Gadzhimurad he got submitted by Teixeira, but he is coming off a brilliant knockout finish over fellow power striker Khalil Rountree Jr.

Ankalaev is also coming off a knockout win but even more spectacularly. He took on Dalcha Lungiambula and in the third round buried him with a phenomenal front kick. This marked three wins in a row after his sole loss which came in the very last second of his fight with Paul Craig, getting caught with a triangle choke.

This is a fascinating match-up as they are both lethal strikers but also skilled and powerful grapplers. Respecting each other’ skill-sets, we could easily see them both abandon their grappling and try to find the finish on the feet or even in the clinch. As neither of them have been knocked out before, we could see a violent decision, but we can’t count out a finish.