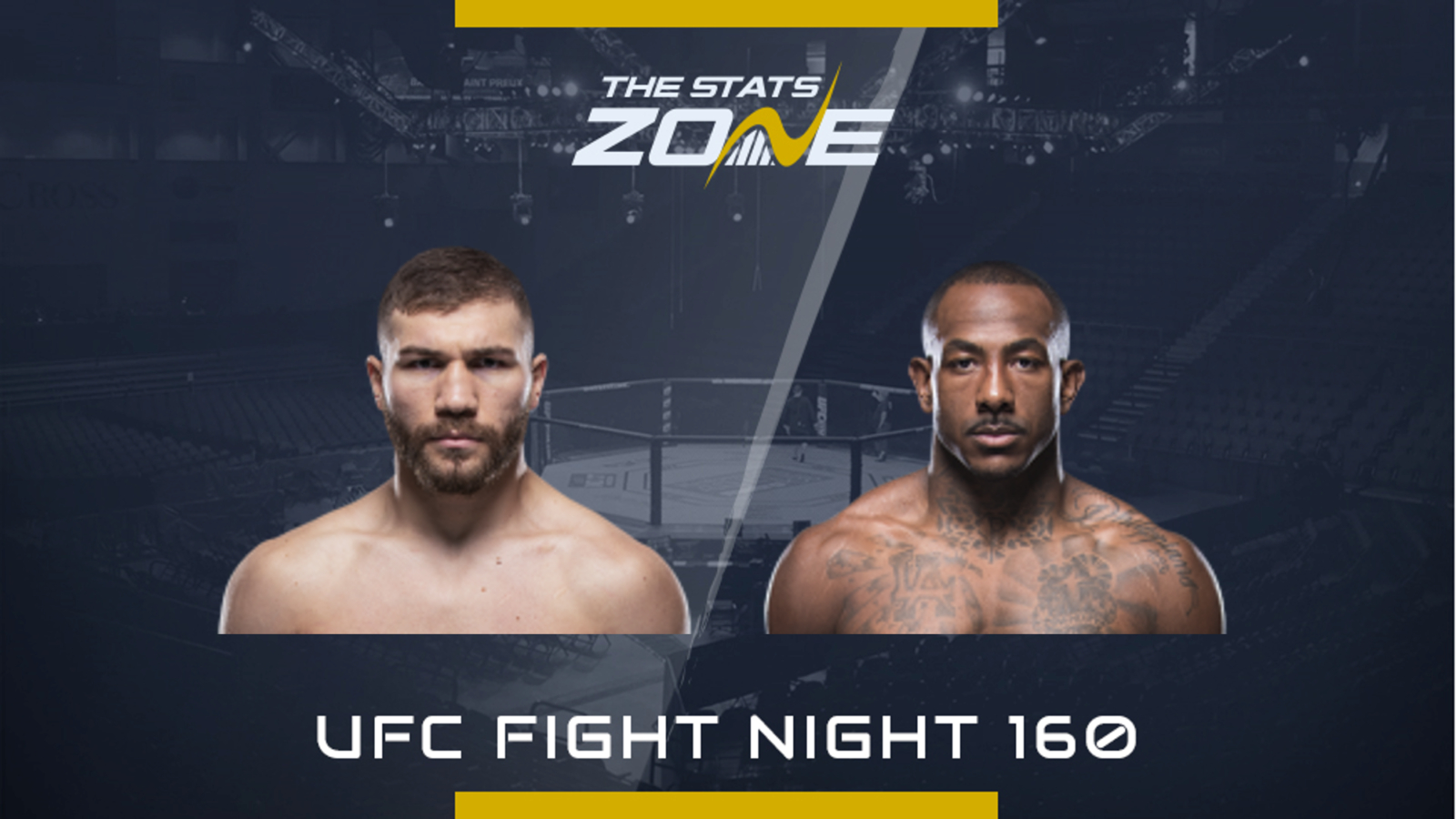 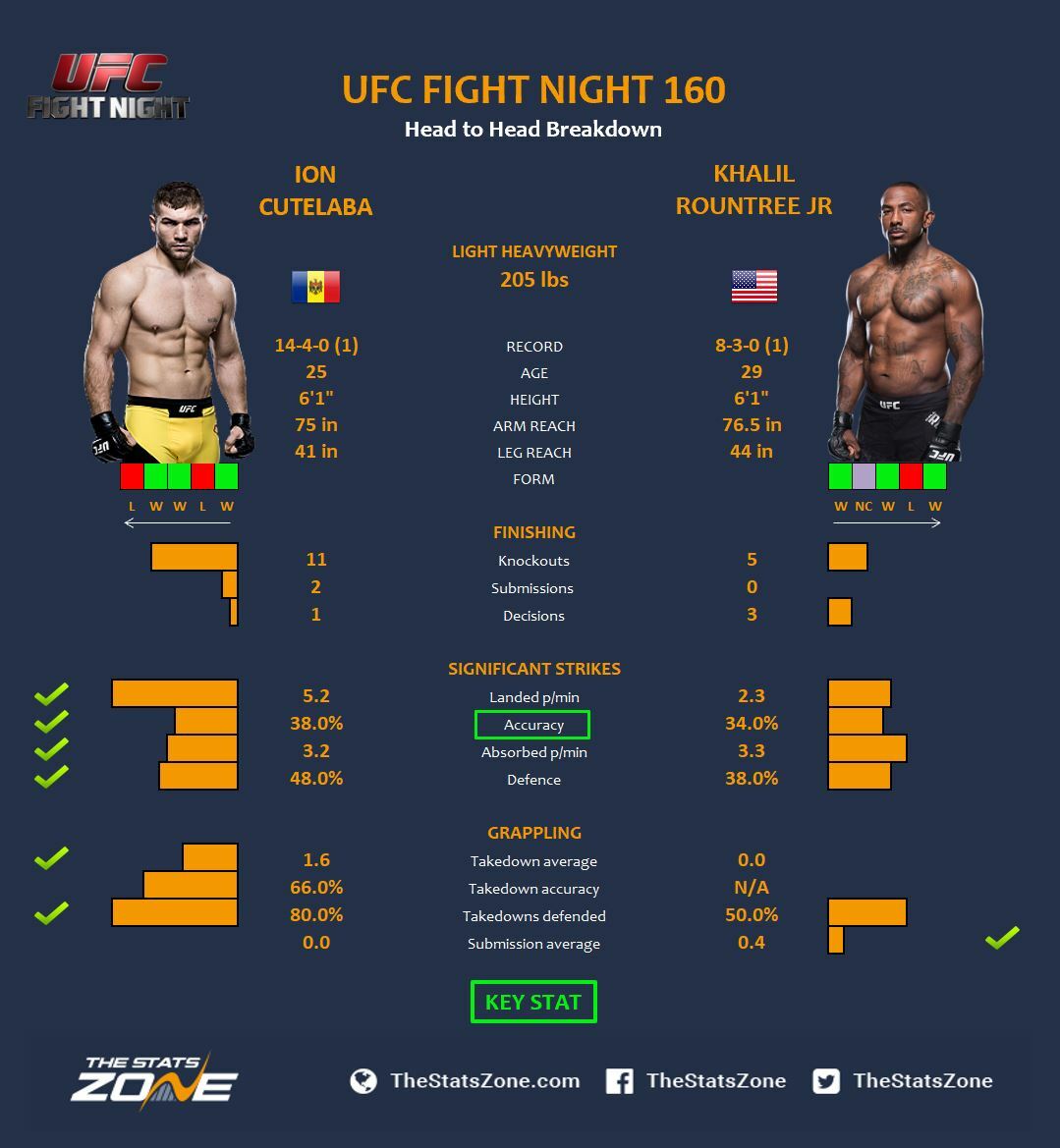 This stacked Copenhagen card will be complimented by fireworks in the form of the two light heavyweight powerhouses Ion Cutelaba and Khalil Rountree Jr.

Cutelaba was full of promise before entering the UFC finishing all of his wins in devastating fashion but his UFC record is now 4-3. After losing a decision to Jared Cannonier we saw vintage Cutelaba when he starched Henrique da Silva and Gadzhimurad Antigulov, but he was outclassed and submitted by Glover Teixeira in his last fight.

Rountree has also looked full of promise but has suffered big losses. He racked up the fifth knockout of his career in shocking fashion when he decided to stand and trade with legendary kickboxer Gokhan Saki. However, he then got a taste of his own medicine, and a taste of Johnny Walker’s elbow, but completely rejuvenated himself in his last fight against Eryk Anders dishing out a three-round beating.

Rountree’s time in Thailand paid dividends as he put on a Muay Thai clinic in his last fight and he is fully expected to come out with the same style. Anders was not prepared for this but Cutelaba will be.

The Moldovan will not care for that performance and will be his usual aggressive and explosive self. He will hunt the knockout while Rountree will square up and attack the legs and body to break Cutelaba down.

A knockout for either man is likely but if Rountree settles he will pile on more and more damage to frustrate Cutelaba and set him up for a finishing blow.