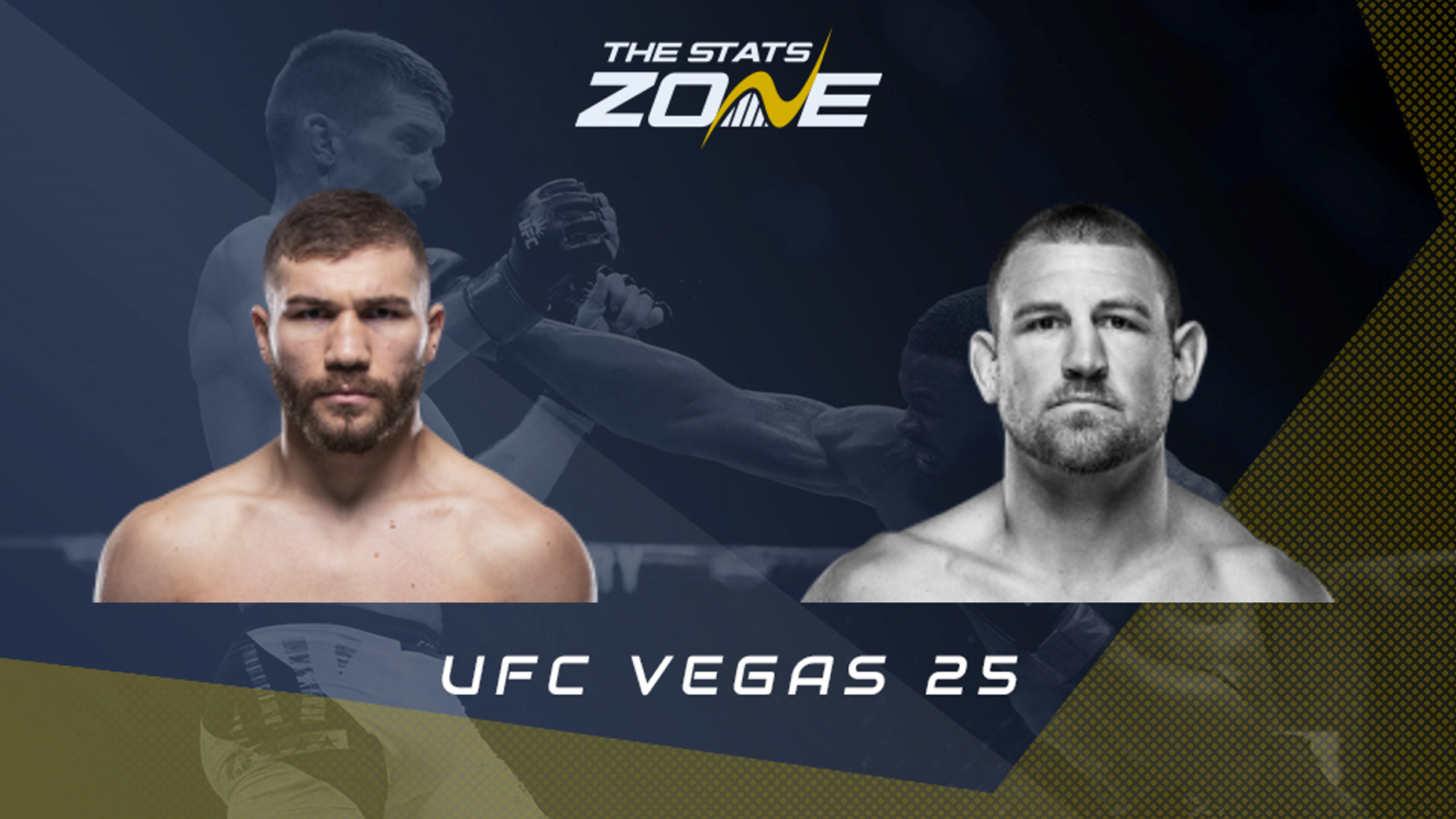 ‘The Hulk’ Ion Cutelaba (15-6(1)) is back to put on another show. He is 4-5 in the UFC now but he is one of the most exciting fighters in the light heavyweight division. He was at his rampaging best when he knocked out Henrique da Silva, Gadzhimurad Antigulov and Khalil Rountree who he elbowed into oblivion after getting submitted by Glover Teixeira. He was then paired with Magomed Ankalaev but Cutelaba played possum so well that the ref fell for it and stopped the fight early. They eventually met their rematch eight months later in October, but Ankalaev removed all doubt of his striking superiority with a first round knockout.

Dustin Jacoby (14-5) is experienced but new to the big time after making his UFC debut in October last year. It came after a unanimous decision win on the Contender series against Ty Flores two months prior and he followed it up by chopping up Justin Ledet’s legs and putting him out of his misery in the first round. He has also managed to get a fight in this year in February and it was another successful return earning a unanimous decision over Maxin Grishin to extend his streak to four.

Jacoby steps in for Devin Clark but this creates a more exciting match-up as these two powerhouses should create fireworks inside the small cage at the APEX.

Jacoby is the bigger, rangier fighter and coming from a kickboxing background, we can expect him to stand in front throwing a range of kicks to the body and legs. Not many decide on that tactic against Cutelaba as he is ferociously aggressive and powerful and needs little invitation to blitz through the middle hunting the knockout.

If Jacoby starts to land, we can expect Cutelaba to call upon his sambo by clinching up or trying to get Jacoby on his back to rain down ground-and-pound. Although he is reckless, he has the power to take the fight away from Jacoby in an instant.

If Jacoby can weather the early storm and bank some leg kicks early, the win will be there for him. He needs to feint and lure Cutelaba in and he has the tendency to bite on any bait.

However, if Cutelaba is more patient, and lands a couple takedowns, his knockout threat will be even more potent and vice vera, if he hurts Jacoby, he will be able to take him down at will. This really depends on what Cutelaba turns up but we are backing him for a knockout either on the feet or on the ground, but Jacoby is the smart money as the underdog.