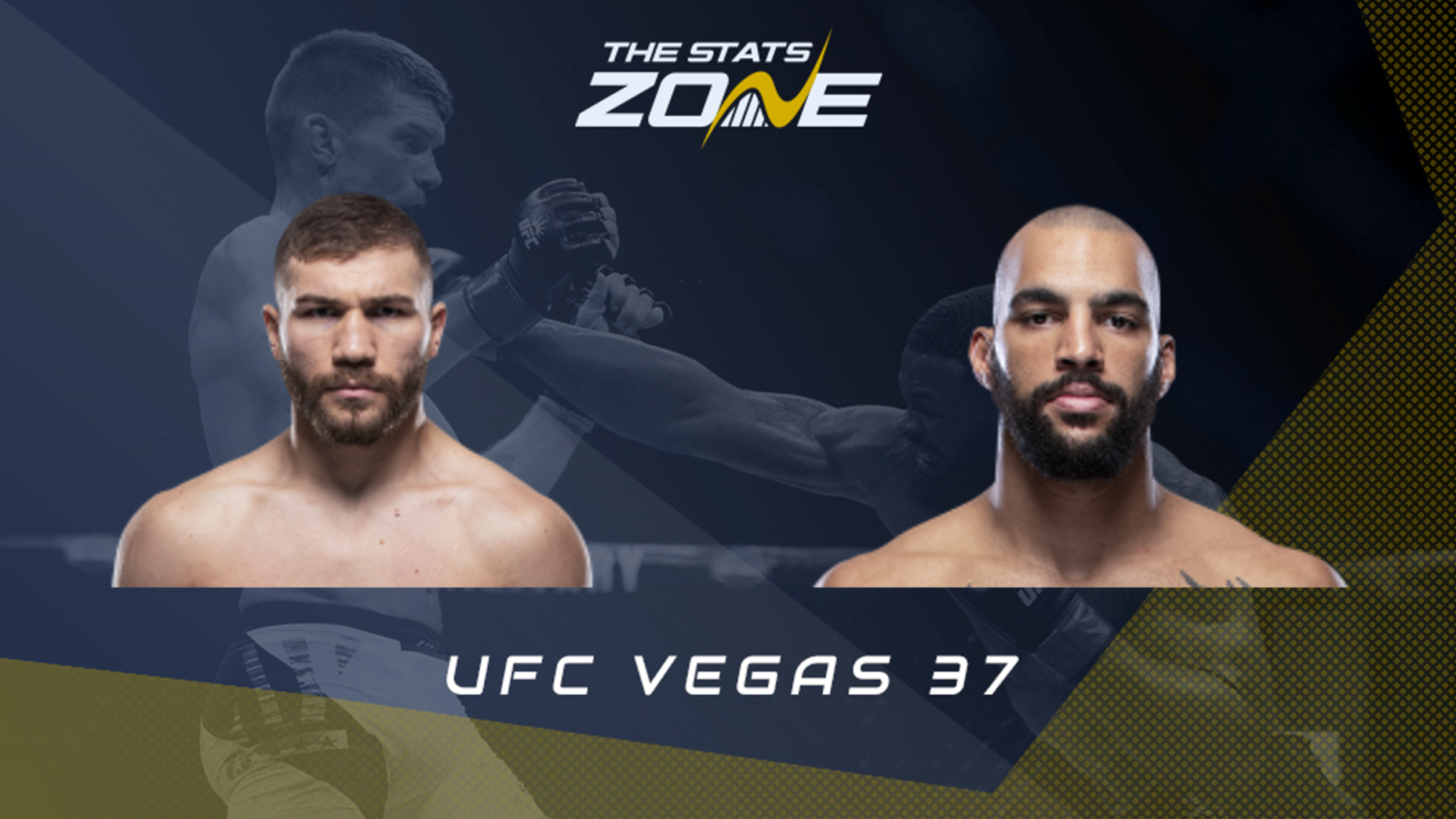 One of the most exciting light heavyweights Ion Cutelaba (15-6-1(1)) returns for his second show of the year. He has had very mixed fortunes in the UFC going 4-5-1 but he has lost to absolute beasts including Misha Cirkunov (2016), Jared Cannonier (2016), Glover Teixeira (2019) and Magomed Ankalaev. When he is on, it is usually a first round knockout and he looked good in his last fight in May, but so did the experienced striker Dustin Jacoby who fought to a valiant draw.

Devin Clark (12-5) has suffered all his losses in the UFC and is (6-5) now but he he has shown a little more consistency than Cutelaba. He has grinded out the likes of Mike Rodriguez (2018), Darko Stosic (2019), Dequan Townsend (2020) and Alonzo Menifield (2020) in unanimous decisions, but he has struggled at the upper level especially against finishers. Blachowicz submitted him (2017), he got knocked out by Aleksandar Rakic (2018), submitted again by Ryan Spann (2019) and most recently against Anthony Smith in November last year.

Cutelaba is a maniac on the feet, and we can’t see Clark wanting to have anything to do with him in a striking battle. This is a similar match-up to Clark’s fight with Menifield who is also a powerhouse. Clark avoided the threat by resorting to his wrestling and effectively grinding out a decision.

The difference is that Cutelaba is a quality grappler coming from a sambo and judo background. He is expected to use these skills as defence and the battle here will be his takedown defence vs Clark’s wrestling.

Cutelaba is very explosive and obviously most effective in the first round which includes his striking as well as his takedown defence. So, Clark needs to get through the first round and bank on his cardio to wear Cutelaba down.

This is hard to call mainly due to Cutelaba’s consistency, but we are backing the Moldovan to find a finish. Clark has not looked good against natural finishers but if this goes past the first round, he is definitely the smart bet for a decision, especially as the underdog.