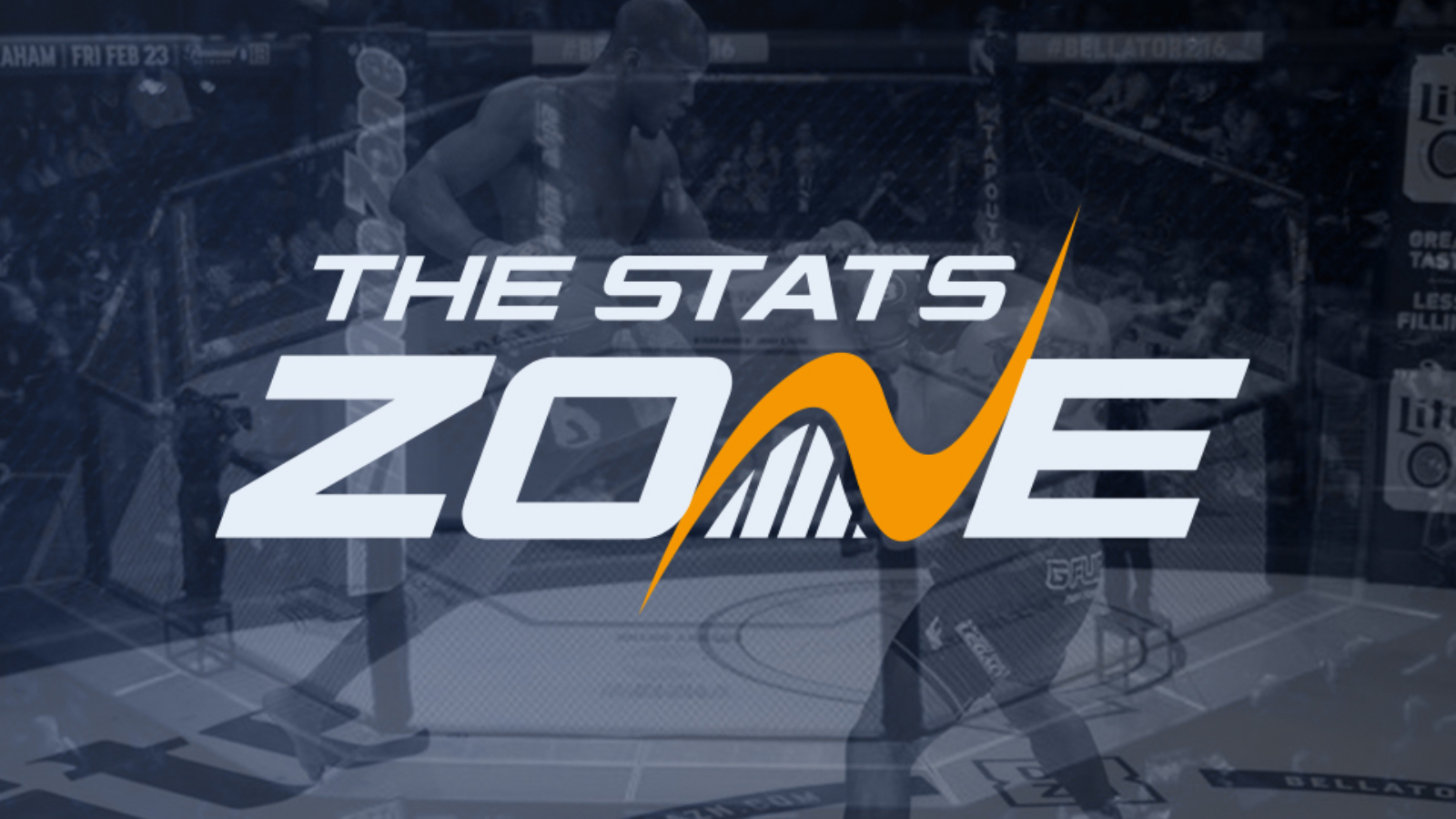 Ike Villanueva comes into his second fight in the UFC determined to bounce back from the TKO defeat on his debut at the hands of Chase Sherman back in May. He earned his shot at the big time following a four-fight win streak prior to that but he had a rude awakening in that fight and will now be hoping to get a win under his belt and improve his 16-10 professional MMA record.

28-year-old Jordan Wright is an interesting prospect as he makes his UFC debut after a good run in the LFA and he was involved in a no-contest bout against Anthony Hernandez in Dana White’s Contender Series in season two. He lost that fight in the first round but the result was subsequently overturned but it should not mask the fragility shown when faced with a step in class. He may have a 10-0 (1 NC) record but there are question marks due to the average quality of his opponents.

This fight has all the ingredients to be one of the most entertaining on the undercard as Wright has never seen any of his 11 fights go the distance and only four of Villanueva’s 26 have gone to the judges’ scorecards. Villanueva has a 16-10 record compared to Wright’s 10-0 (1 NC) but Wright has yet to face anybody of any real quality. He will be tested here and it will be interesting to see how he fares. Either way, the chances of this going the distance are incredibly slim so back against this going to the scorecards.