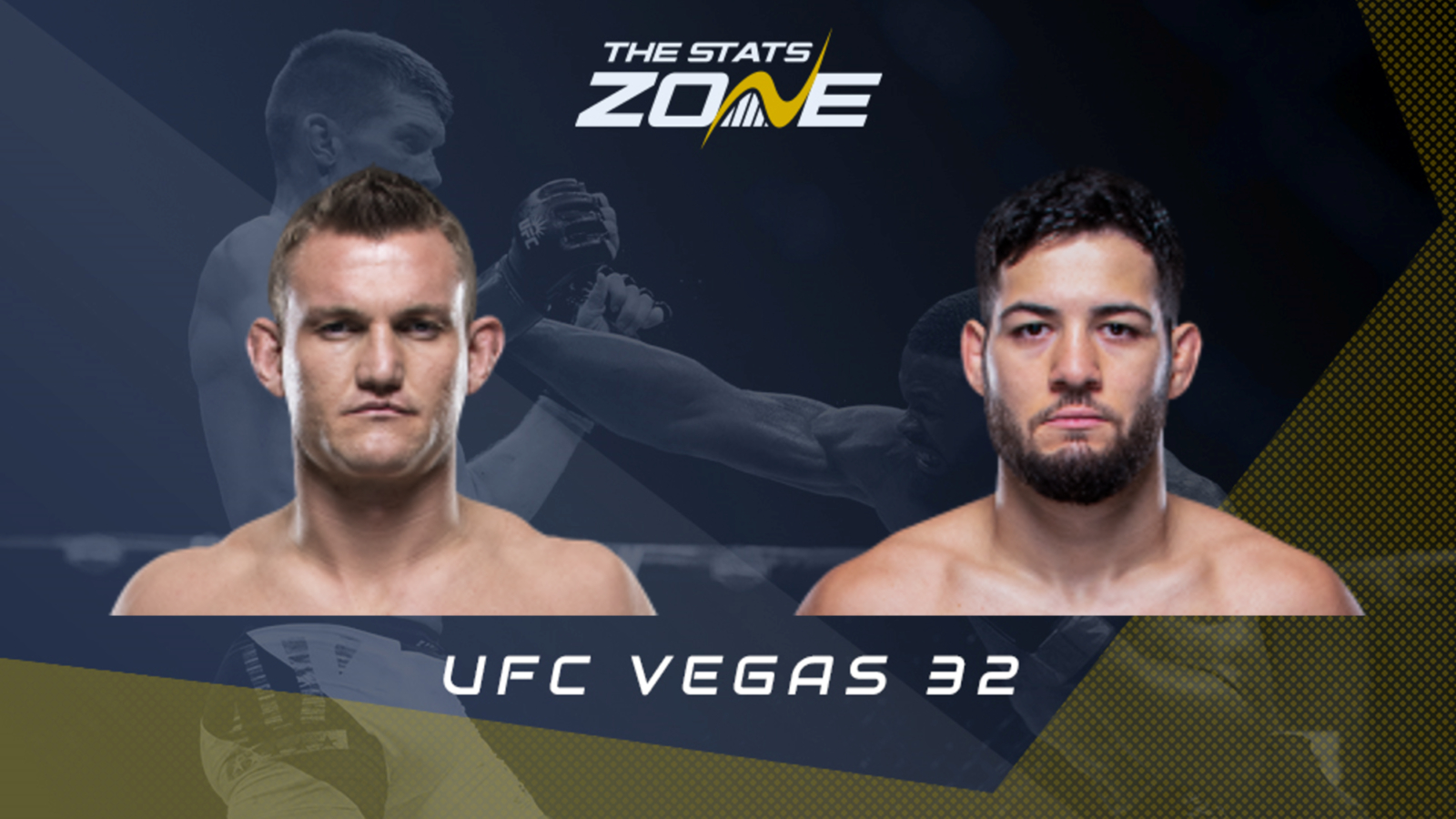 Ian Heinisch (14-4) has lost three of his last four, but he has come up against some absolute studs. He was in the form of his life after winning his first two UFC fights and earning unanimous decisions over Brazilian jiu-jitsu specialists – Cezar Ferreira and Antonio Carlos Junior to cap off a five-fight win streak which included winning the interim Legacy Fighting Alliance middleweight title. As a reward for his form, he was handed Derek Brunson getting outclassed in a unanimous decision and suffered the same fate against Omari Akhmedov four months later in December 2019. He bounced back with an easy knockout over Gerald Meerschaert but was then paired with Kelvin Gastelum who is simply on a different level losing another unanimous decision.

This is a huge opportunity for Nassourdine Imavov (9-3). He is also coming off a loss but can properly announce himself in the UFC with a win over Heinisch. Imavov was well-known on the European circuit before joining the UFC and was riding a five-fight win streak racking up wins for a variety of promotions. He met Jordan Williams for his debut and earnt an impressive unanimous decision to extend the streak to six. However, he was then handed top prospect, Phil Hawes and although he lost, it was a majority decision and he proved he is a high calibre fighter.

The UFC clearly think highly of Imavov matching him up with Heinisch in just his third UFC fight and coming off a loss. That is because he has all the tools and is very well-rounded. He does not have the experience of Heinisch, but he does have a four-inch reach and height advantage and he will look to leverage that and snipe from distance.

He has a strong jab and knockout power, but he needs a composed performance and prepare for three rounds as Heinisch is incredibly durable. He got taken down easily by Gastelum but he is a brilliant grappler and showed off tremendous defensive and offence wrestling against Ferreira and Carlos Junior.

We expect Imavov to get to work on the feet and Heinisch will be happy to trade threatening with his overhand right. Heinisch does have the wrestling in his locker which he will be smart to employ. He will not be able to ragdoll or submit Imavov but he will be able to tire him out with constant clinch work against the fence setting up a more comfortable third round.

If Heinish starts wrestling for the bell he can easily grind out a boring decision, but we feel he will have the confidence to stand and trade with Imavov. This is when the Frenchman will showcase his class and if he can bank the first two rounds, he will walk away with a decision. This is is a tough one to call but we are backing Imavov and as he is the underdog, he is well worth a punt.