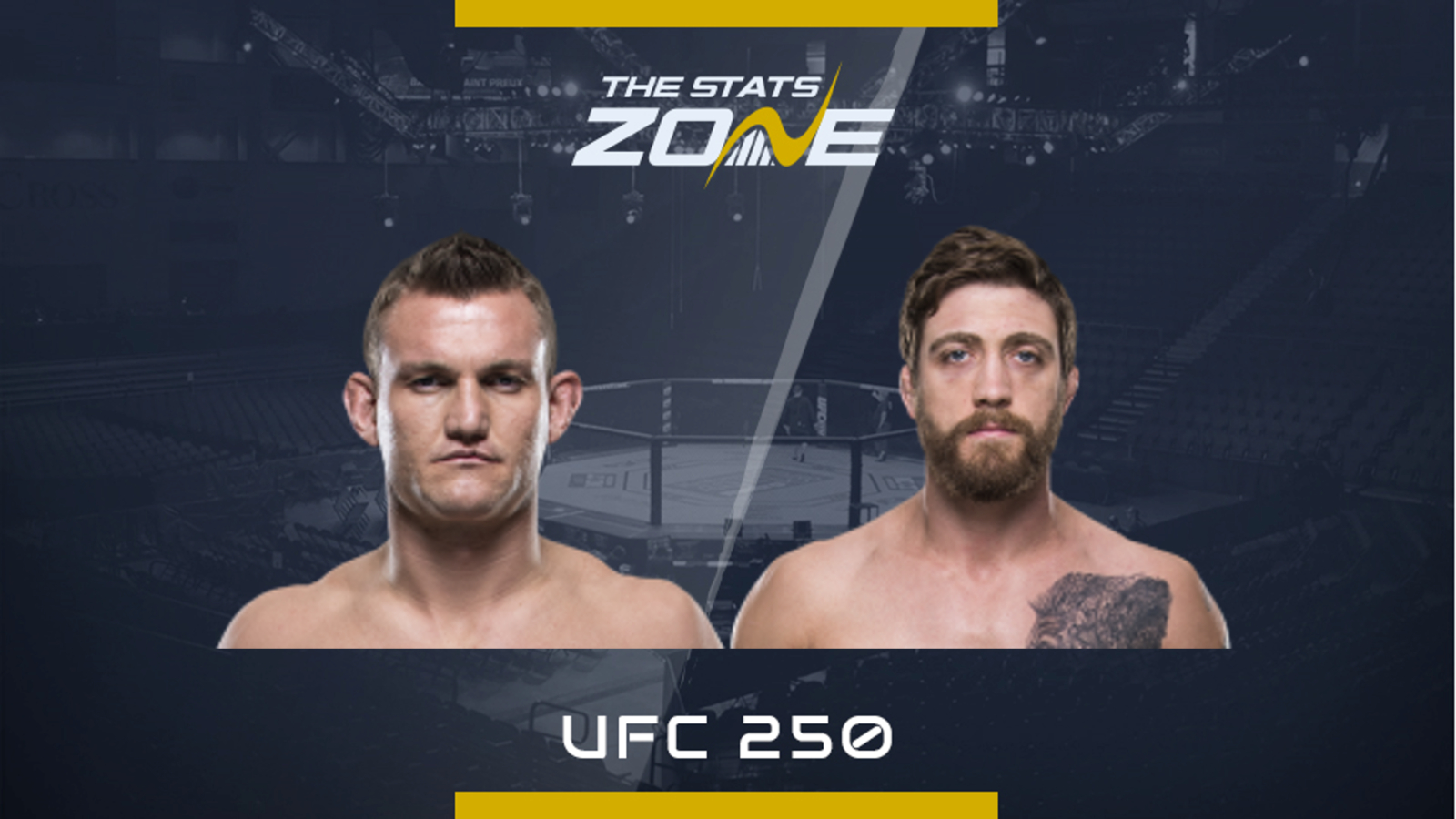 This bout was provisionally cancelled on Thursday after one of Ian Heinisch’s cornermen tested positive for coronavirus but that result proved false and the bout was subsequently reinstated to the card for UFC 250. That will have been a major relief to Heinisch who comes into this fight desperate to snap a two-fight losing streak – the only time he has lost two bouts in a row in his 16-fight pro career. Those two defeats both came via the judges’ scorecards and against quality opposition in Derek Brunson and Omari Akhmedov, but he will be targeting this fight against Gerald Meerschaert as one which will enable him to get back on track.

For his part, Meerschaert is coming off a win over Deron Winn at UFC 248 at the start of March this year so he has been one of the more active fighters on the UFC roster with four fights in the last 15 months and has not overly been impacted by the coronavirus. The submission specialist has however lost three of his last five fights and the quality of opponent has not been at the same level of those whom Heinisch has fought.

There has been plenty of disruption around this fight with it initially being cancelled with Anthony Ivy being called in to fight Meerschaert, but the fight ultimately being reinstated to the card. It will be interesting to see if that impacts either fighter negatively, although their training preparations were all but complete at that stage. Heinisch has lost his last two fights but has the stronger all-round skillset. Assuming he can avoid Meerschaert’s submission threat, the more rounded Heinisch can get back to winning ways here and win on the judges’ scorecards.