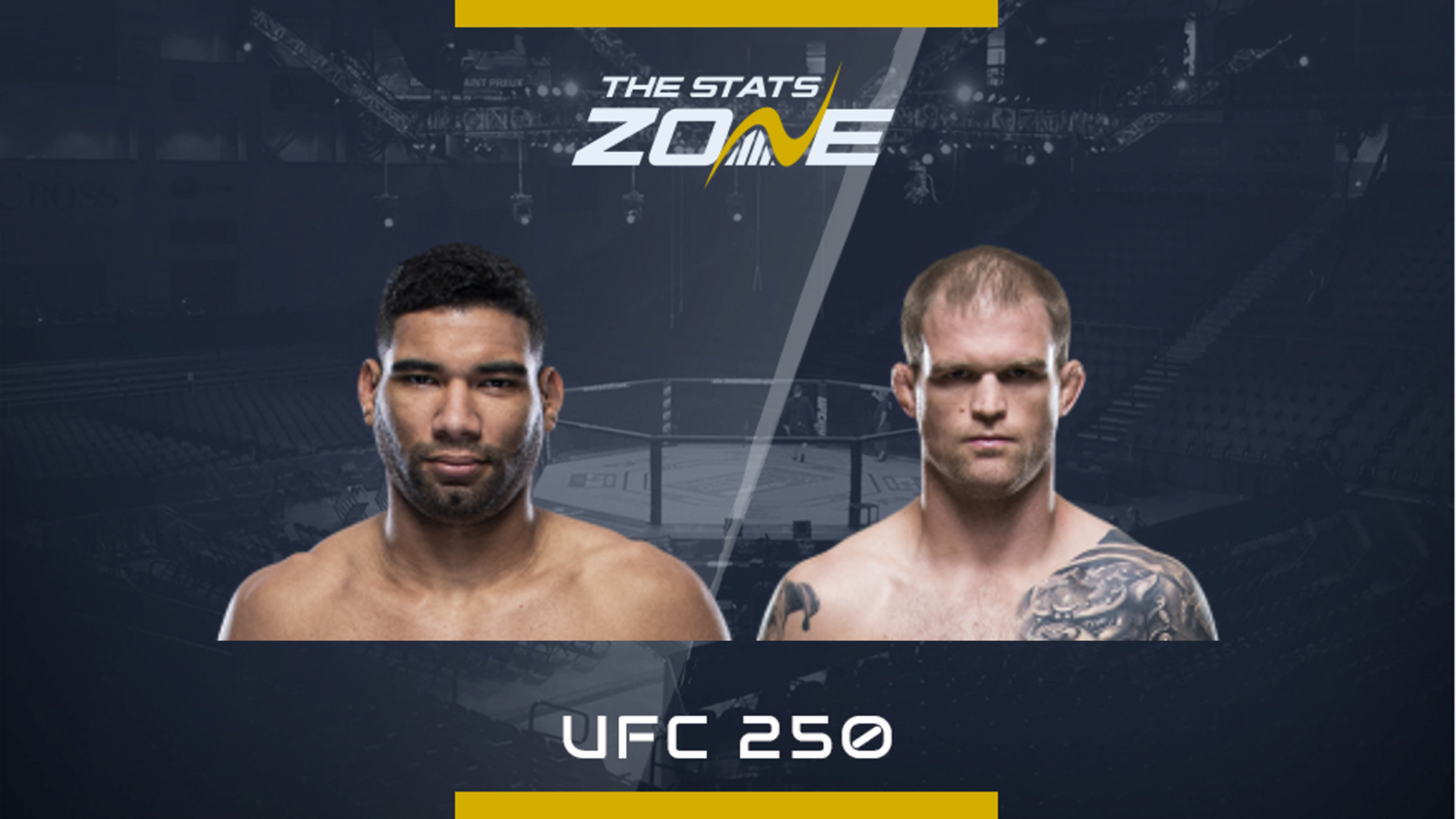 Herbert Burns produced an impressive display on his UFC debut at UFC Fight Night 166 when he knocked out Nate Landwehr with a knee and he will be looking to follow up on that here. He came through Dana White’s Contender Series in Season 3 and the Brazilian brings a 10-4 record into this fight. That knockout against Landwehr was his first career win via KO however as seven of his ten career wins have come via submission.

Evan Dunham comes out of retirement for this fight so it will be interesting to see what condition the 38-year-old is in. He was experiencing something of a revival in 2015/16 with a four-fight win streak but he looked particularly poor in losing his last two fights in 2018 and it will take a big improvement to bounce back after almost two years out of the Octagon.

Veteran Evan Dunham comes out of retirement for his first fight in almost two years and he faces Brazilian Herbert The Blaze Burns in his comeback fight. Much will depend on how much the 38-year-old has left in his locker and the signs were not great in his last two fights back in 2018 when he lost via knees to the body. Burns does not possess much knockout power and Dunham should be savvy enough to avoid his submission threat so there is every chance this fight goes the distance. Ultimately though, the younger and more active fighter should have the edge here.