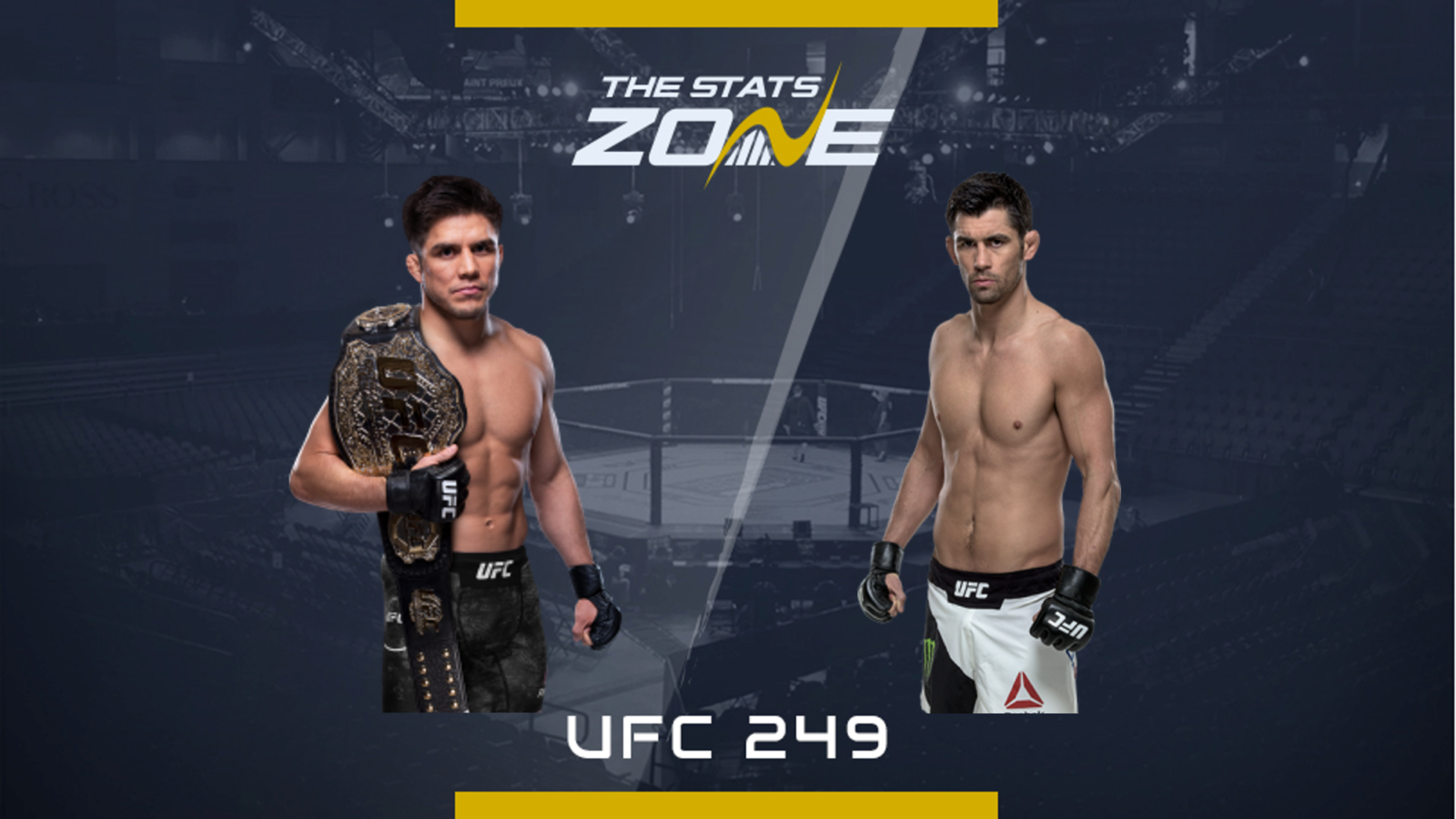 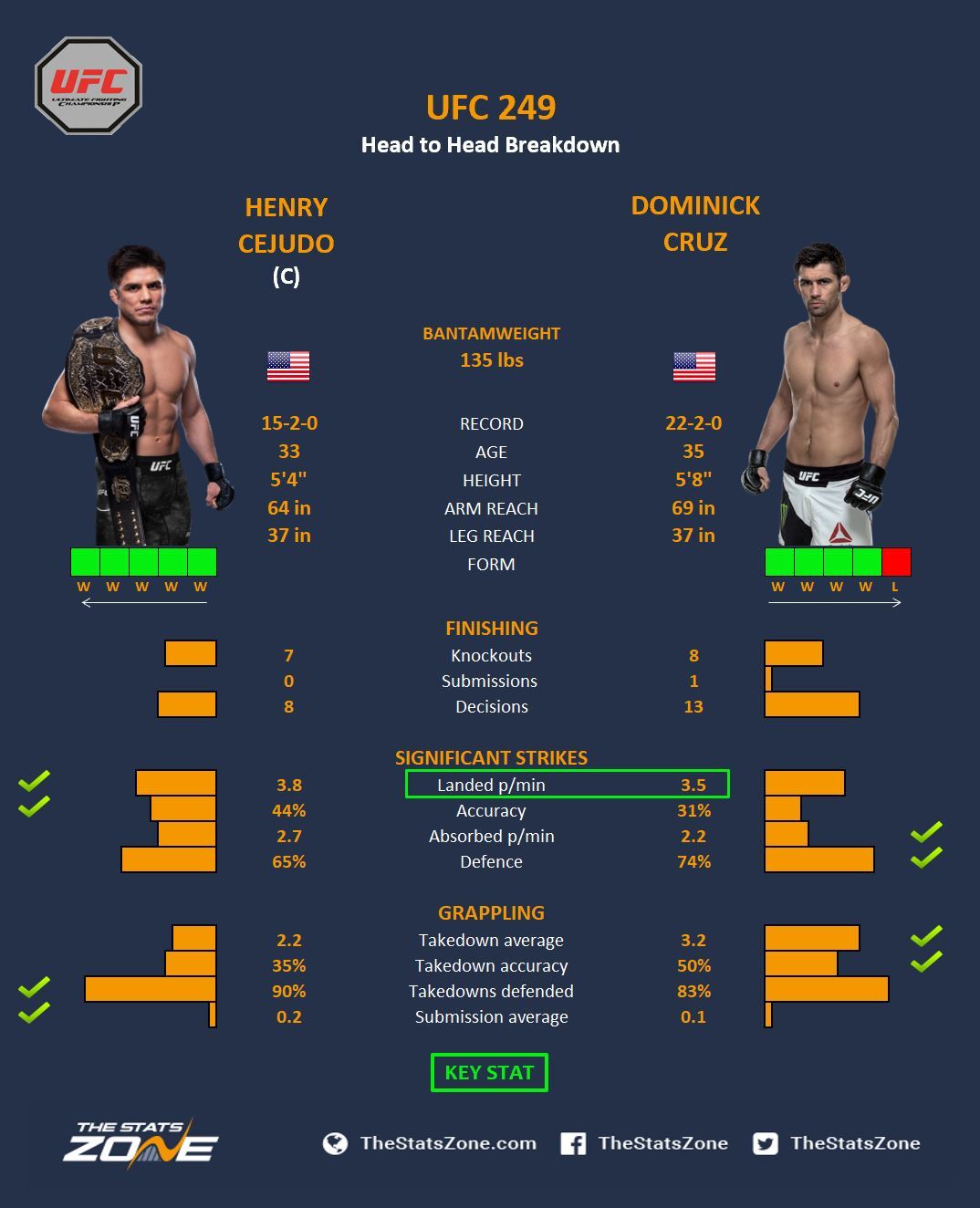 The bantamweight title picture is about as chaotic as the current pandemic. Former featherweight Jose Aldo skipped the queue of contenders off the back of a loss and now Dominick Cruz emerges from the sidelines with the same fast-track pass.

The likes of Petr Yan and Aljamain Sterling will feel hard done by but just thinking about how Cejudo matches up with former featherweight champion Aldo and the former bantamweight champion Cruz, and you can see why the UFC made these fights.

Cejudo has not fought for nearly a year but has garnered attention by calling people out and making cringy social media posts. That said, when your last three fights are wins over Demetrious Johnson, TJ Dillashaw and Marlon Moraes and you are a two-division champion, he can do what he wants.

A man of many achievements but no luck is his challenger. Cruz is the most dominant bantamweight champion of all time, but his career has been massacred by injuries. His last appearance was back in December 2016 which was his first loss since 2007. He got a taste of his own medicine and was outclassed and almost embarrassed by Cody Garbrandt but Cruz was suffering from plantar fasciitis at the time. His latest injury required surgery to his shoulder and he is back earlier than expected to walk straight into the coveted title shot against Cejudo.

Cejudo has put on phenomenal performances to earn his two belts. He put Dillashaw away early but suffered a lot of adversity against Johnson and Moraes early in the fights and if he can show that same heart, he can easily rack up another huge name.

However, it all depends on what shape Cruz is in. He is so tough but who knows how healthy he actually is right now. If you compare these two over the last four years it looks like a complete mismatch and any physical weaknesses will be exposed by Cejudo.

However, if Cruz is anywhere near full fitness, he will use his movement and speed to exploit his height and reach advantage and dominate Cejudo on the feet just like Moraes did but actually keep it up for five rounds. Cruz has the tools and mentality to get his belt back, but it is tough to back against Cejudo right now. This is a toss-up.