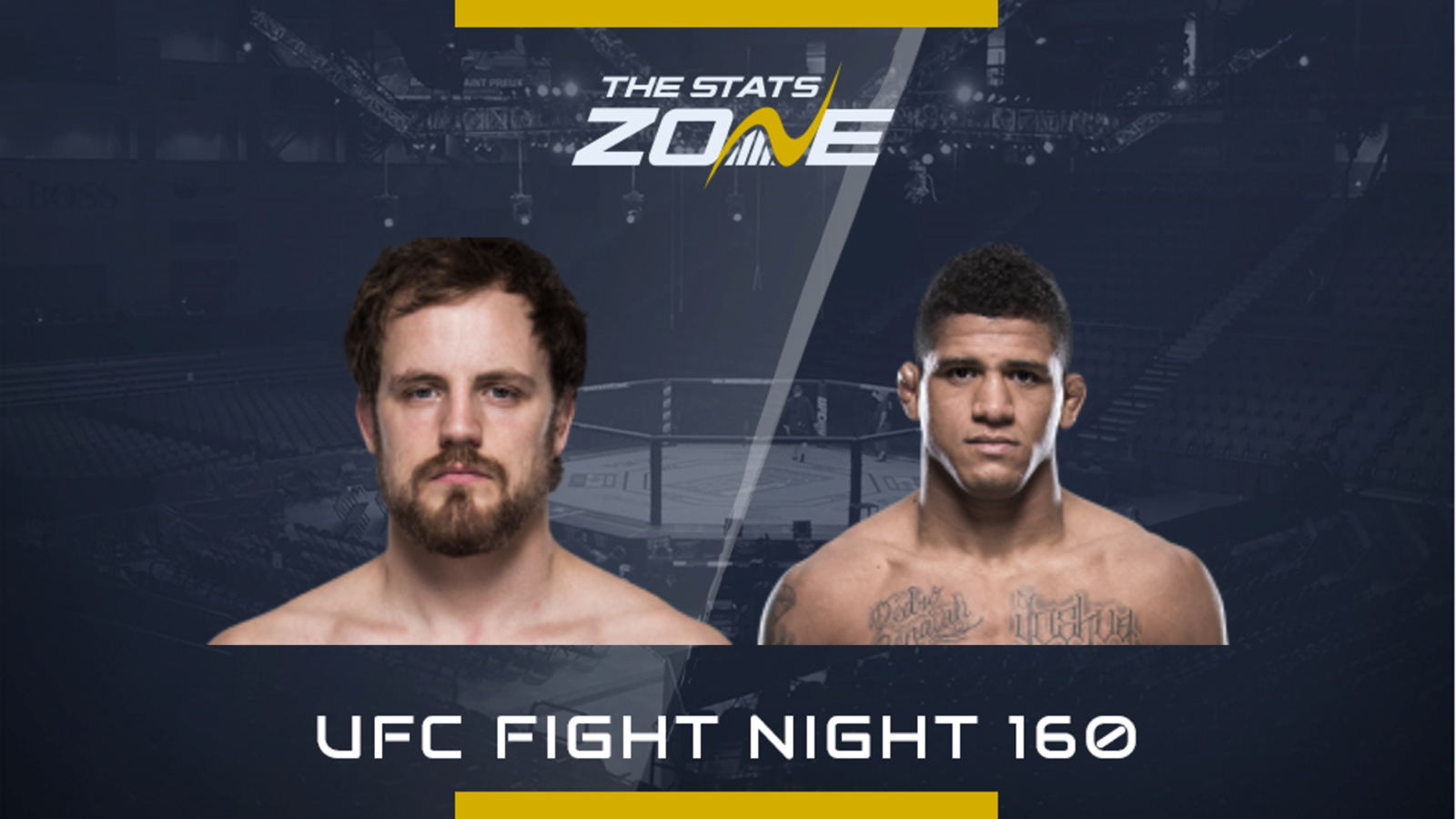 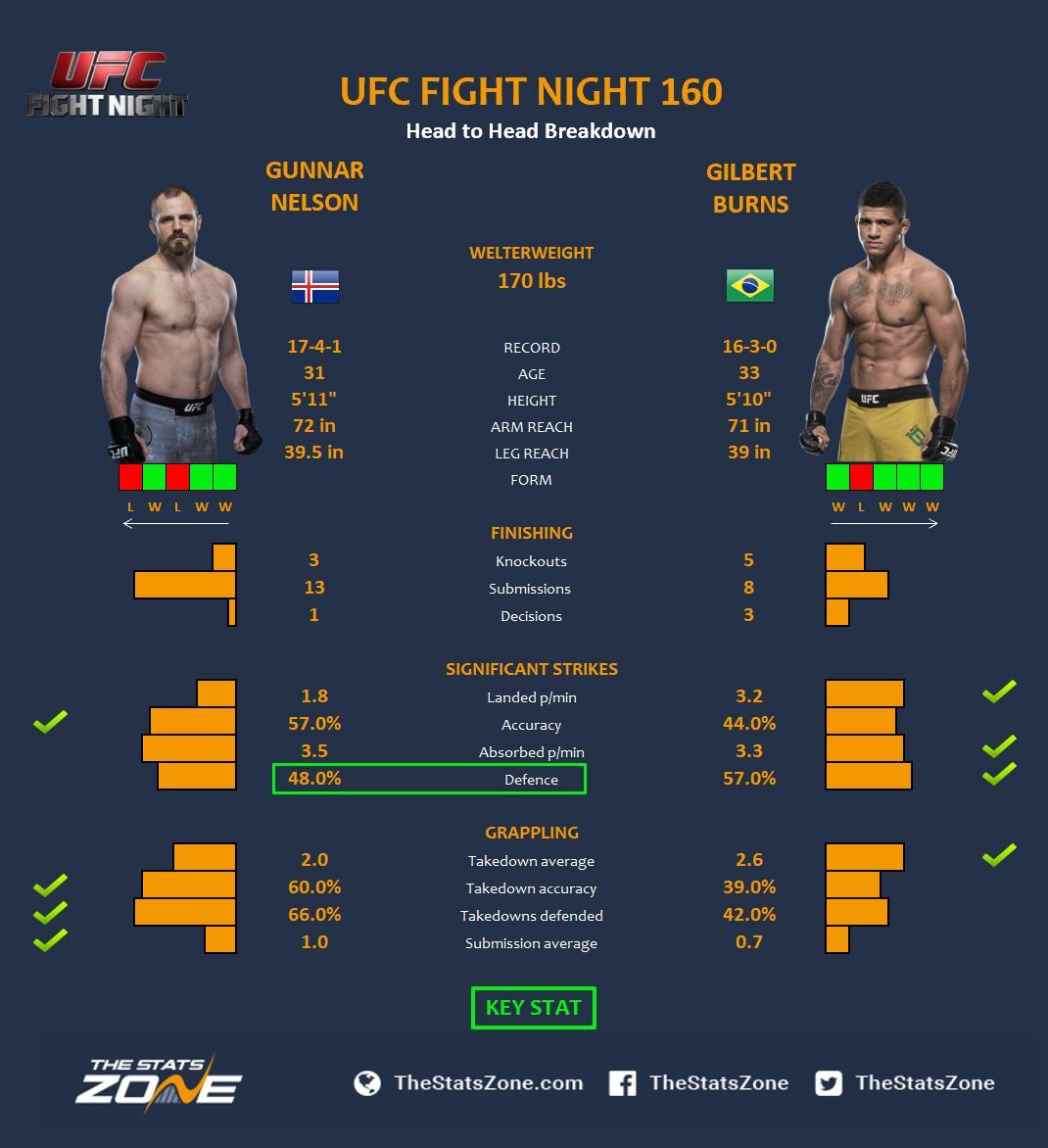 Thiago Alves pulled out of his glamour tie with Gunnar Nelson but fortunately another Brazilian bull in the shape of Gilbert Burns has stepped up in what is arguably a tougher match up for Iceland’s finest.

Nelson is coming off a disappointing loss to top contender Leon Edwards who changed the course of the fight with a perfectly timed elbow which would have finished many fighters. Nelson dragged the fight to a split decision and was constantly a threat but could not gain momentum from his incredible submission win over Alex Oliveira.

Credit to Burns, who has chosen to fly over to Europe to take on one of the most dangerous and well-rounded fighters in the division. That said, the Brazilian has all the tools himself as he is also an accomplished grappler as a jiu-jitsu world champion and a weapon on the feet; carrying momentum with three wins and handing Alexey Kunchenko the first loss of his career.

This is a fascinating match-up as they are so well-rounded and Nelson will not be giving up a usual size and power advantage. A grappling tussle would be an absolute spectacle as they are both at the top of the food-chain when it comes to ground skills.

However, these skills are likely to cancel each out, forcing a stand-up battle which will be just as tense. Burns will look to close the difference and swing in search for the knockout whereas Nelson will leverage his karate style to bounce in and out of range waiting to snipe.

If Nelson can avoid the power shots, he has the speed and technique to counter and when he lands he usually looks for the submission but Burns will have to be on his way out to get caught.