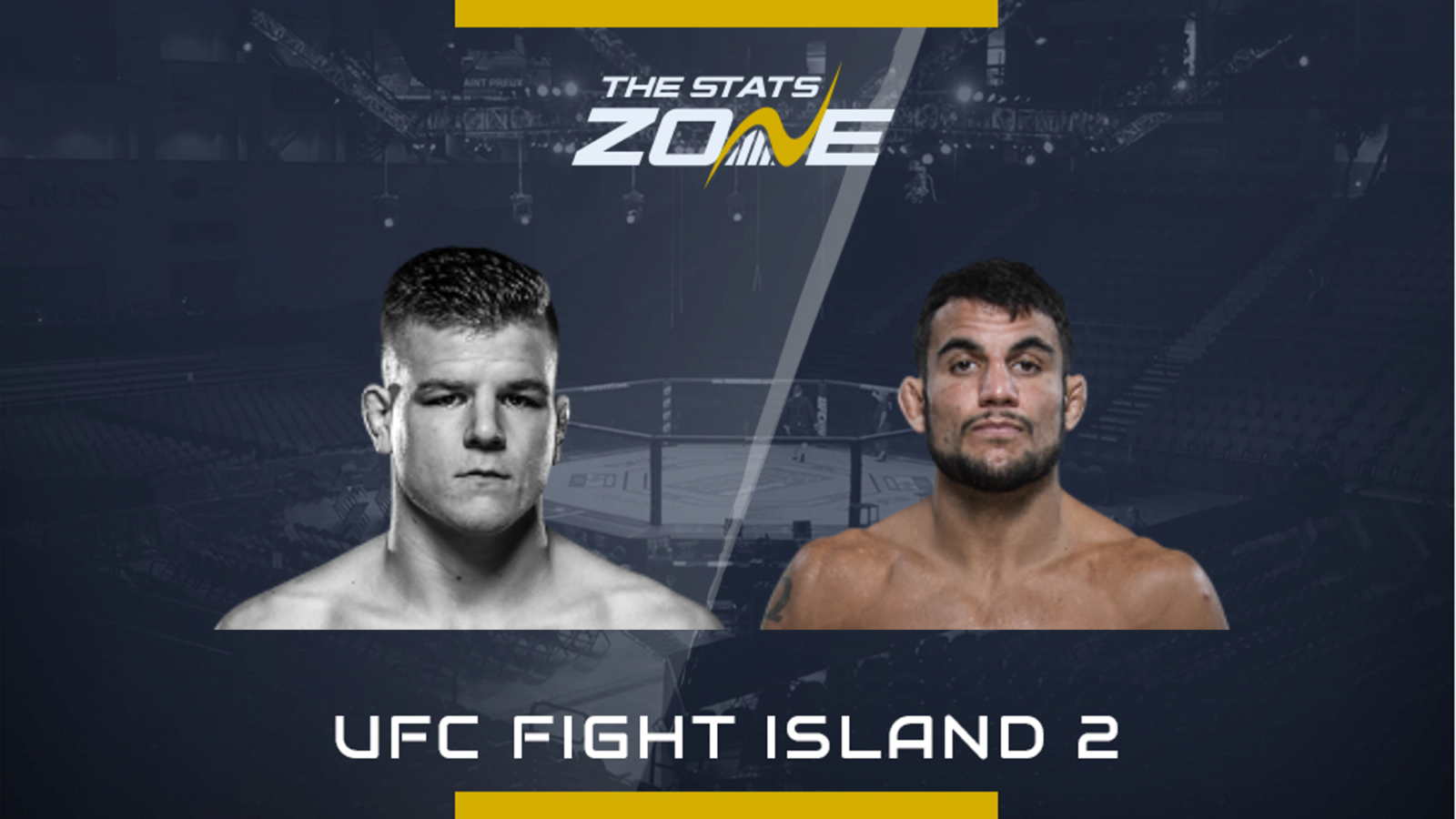 Grant Dawson comes into this bout carrying an impressive 15-1 record and he has settled nicely into life in the UFC having won all three fights since emerging from Dana White’s Contender Series. During his run of three wins in the Octagon, Dawson has been blighted by testing issues and he came into his last fight 3.5 pounds overweight. Much will depend on how his preparations have gone for this fight but those kinds of issues will surely impact his performance eventually.

Nad Narimani fights out of Bristol, England, and he will be looking to bounce back from defeat last time out where he was TKO’d by Mike Grundy in March 2019. He was riding a five-fight win streak prior to that and he won his first two bouts in the UFC, but now he needs to respond from his first career knockout.

Grant Dawson’s career trajectory is clearly on the up but he will need to focus more if he is to keep this positive run going. His poor weight cut last time out will be a major concern and all the uncertainty ahead of this fight may affect that once again. That said, he is the better fighter and he should have too much for Narimani. 11 of his 15 wins have come by submission and this should be number 12.