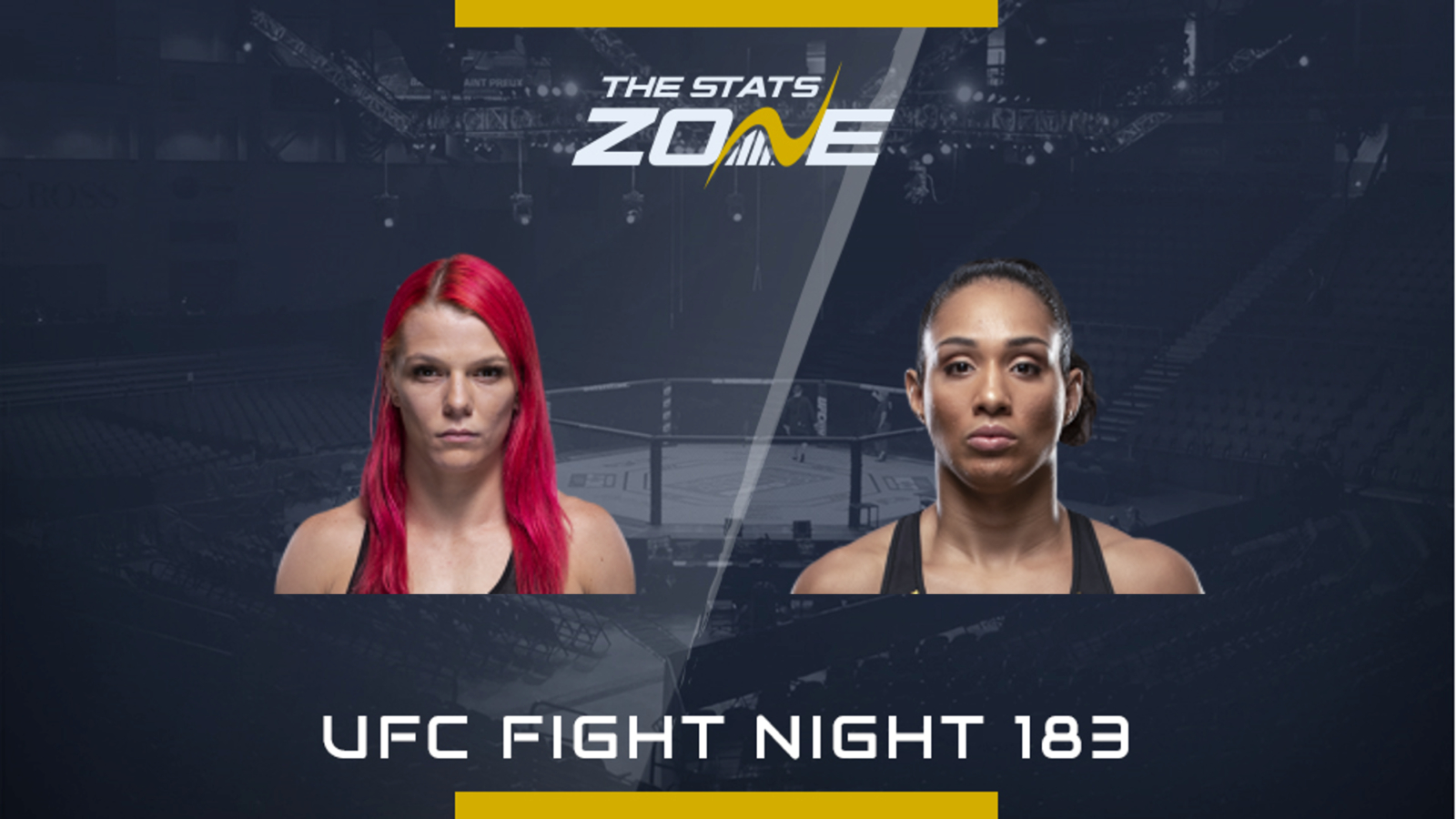 Gillian Robertson (9-4) had her fight with Andrea Lee scrapped last week at UFC 256 after Lee broke her nose but thankfully has another talented flyweight is available amid all the recent dropouts. Robertson has already fought twice this year stringing impressive back-to-back wins. She submitted Cortney Casey in June and then followed it up with a unanimous decision over Poliana Botelho in October on Fight Island.

Taila Santos (16-1) is available after Montana De La Rosa had to pull out just before UFC Vegas 16 as one of her cornermen tested positive for COVID-19. Santos goes into her third scheduled fight with an impressive looking record and entered the octagon at 14-0 but her 14 opponents had 14 wins between them with Estefani Almeida earning seven of them. On her debut, she somehow lost a split decision to Borella who has since been cut losing four in a row. So, she was the heavy underdog when she took on Molly McCann back in July, but she looked exceptional. She dominated her on the feet and took her down five times earning a dominant decision.

Preparations for both ladies have been far from ideal so hopefully their weight cuts go smoothly. Robertson is a similar opponent to De La Rosa, but Santos still has not had much time to prepare.

Lee is also well-rounded like Santos and Robertson’s game plan is unlikely to change. She will try and take Santos down, control her on the mat and look for a submission. So, this is likely to depend on the Brazilian’s takedown defence.

If she can stuff the majority of Robertson’s takedowns or pose enough of a submission threat in the scrambles, she can control the fight and earn a decision with her output on the feet. However, besides Robertson’s early knockout loss to Maycee Barber, she has succeeded in taking down all her opponents in the UFC.

This should be a very close fight and the longer it stays on the feet, the more chance Santos’s has in winning but if Robertson can take her down, she has the top game to control her long enough to steal the rounds or even a notch her seventh career submission.