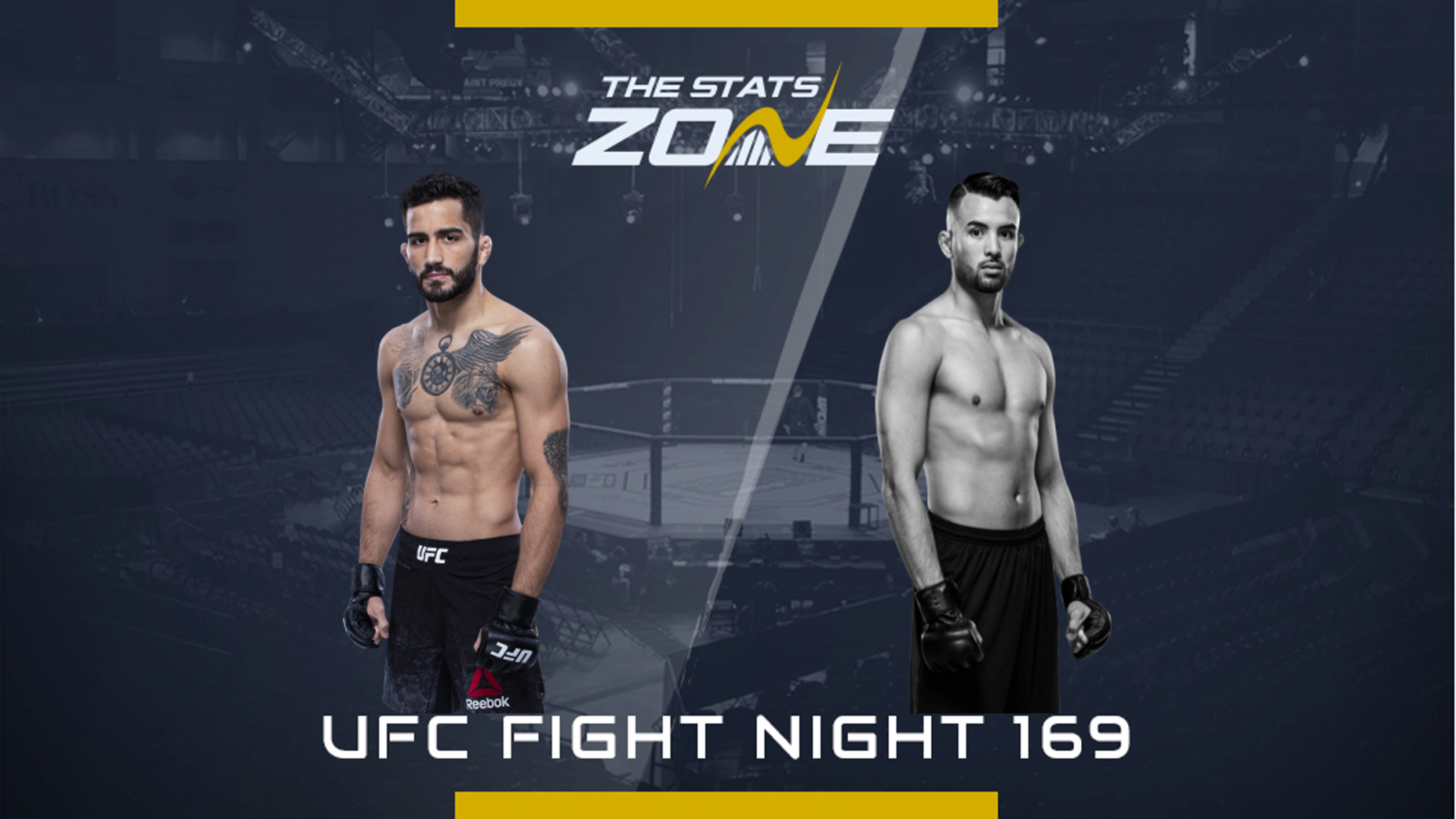 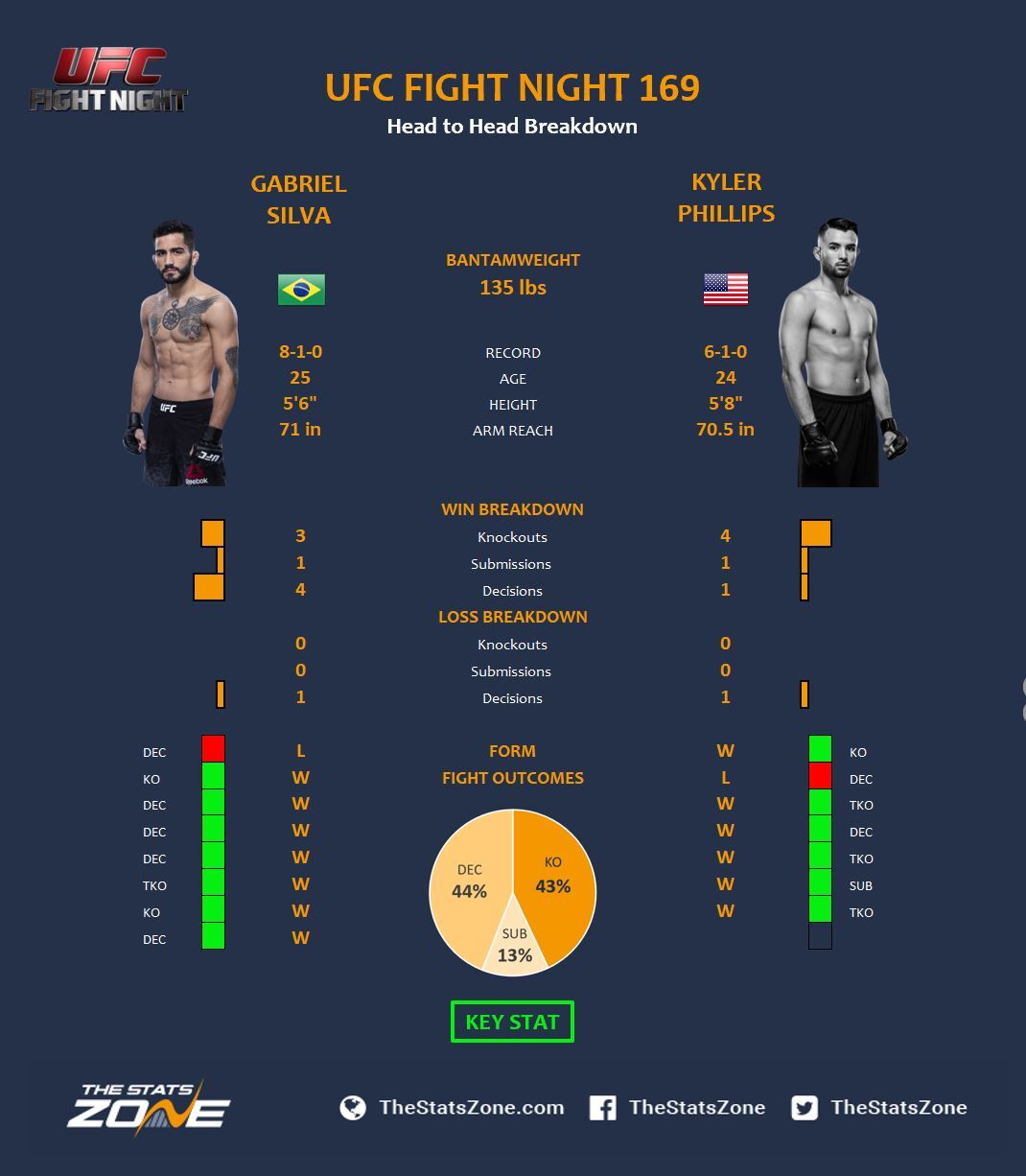 Silva is coming off the first loss of his career which came on his UFC debut back in July last year at UFC on ESPN 4. Ray Borg snapped his eight-fight winning streak, wrestling his way to a unanimous decision and landing six out of nine takedowns.

Phillips also only has one loss on his record which came after his TKO win over James Gray Jr. on Dana White’s Contender Series. He did not get a UFC contract and lost his next fight to Victor Henry but after a knockout over Emeka Ifekandu a year ago, Phillips has eventually got his shot.

Silva has a lot of power for a bantamweight, particularly in his hands. He is a heavy hitter but also a technical boxer and after his fight with Borg he will hope this stays on the feet. Luckily for him Phillips will oblige, though he is also a dangerous striker and he will look to stay out of boxing range to hurt Silva from a distance with a variety of kicks.

All of their knockouts have come in the first round so expect both to start fast. This fight should be a ferocious pace with high outputs, with Phillip getting the nod if he can control the range.