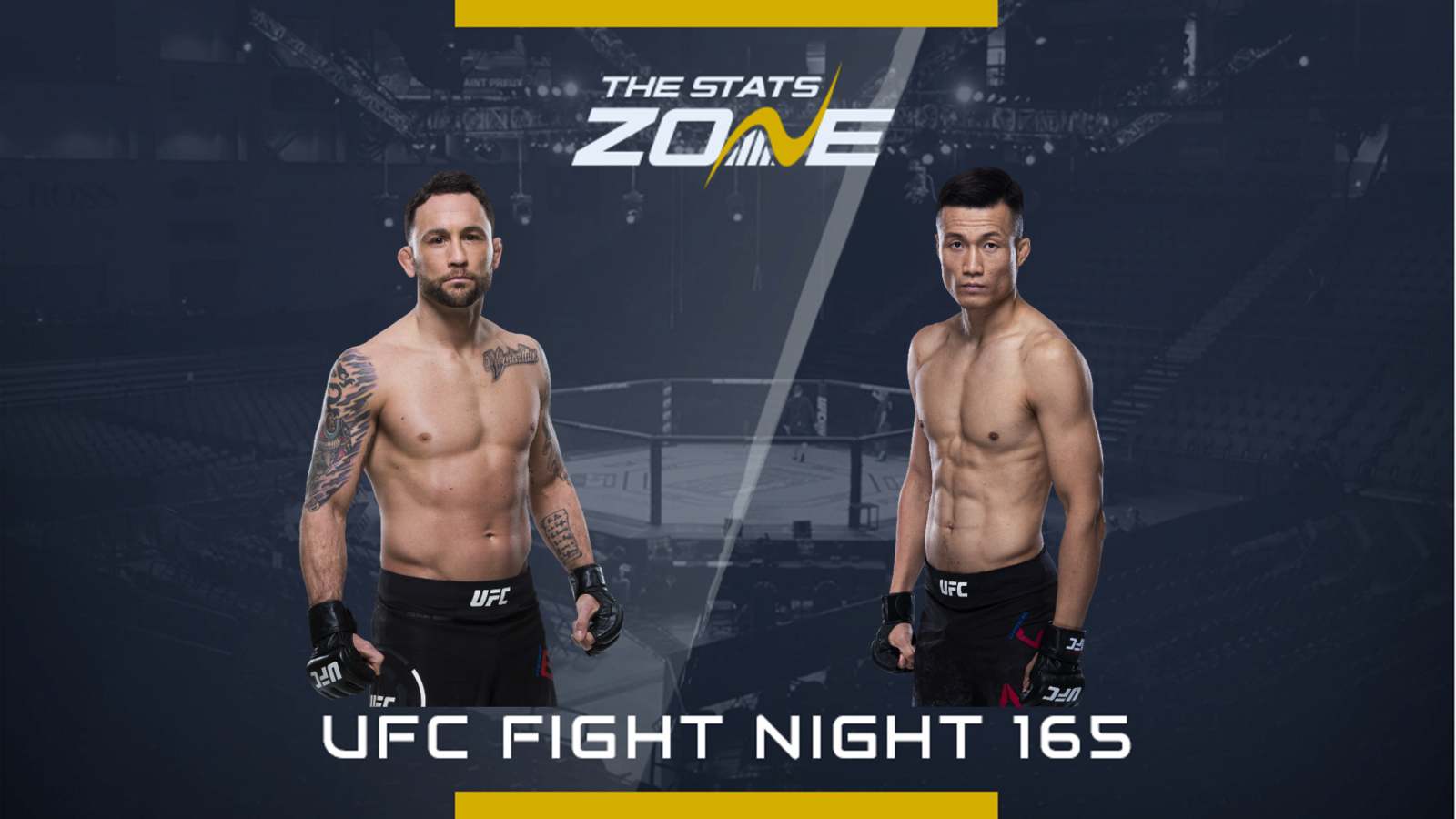 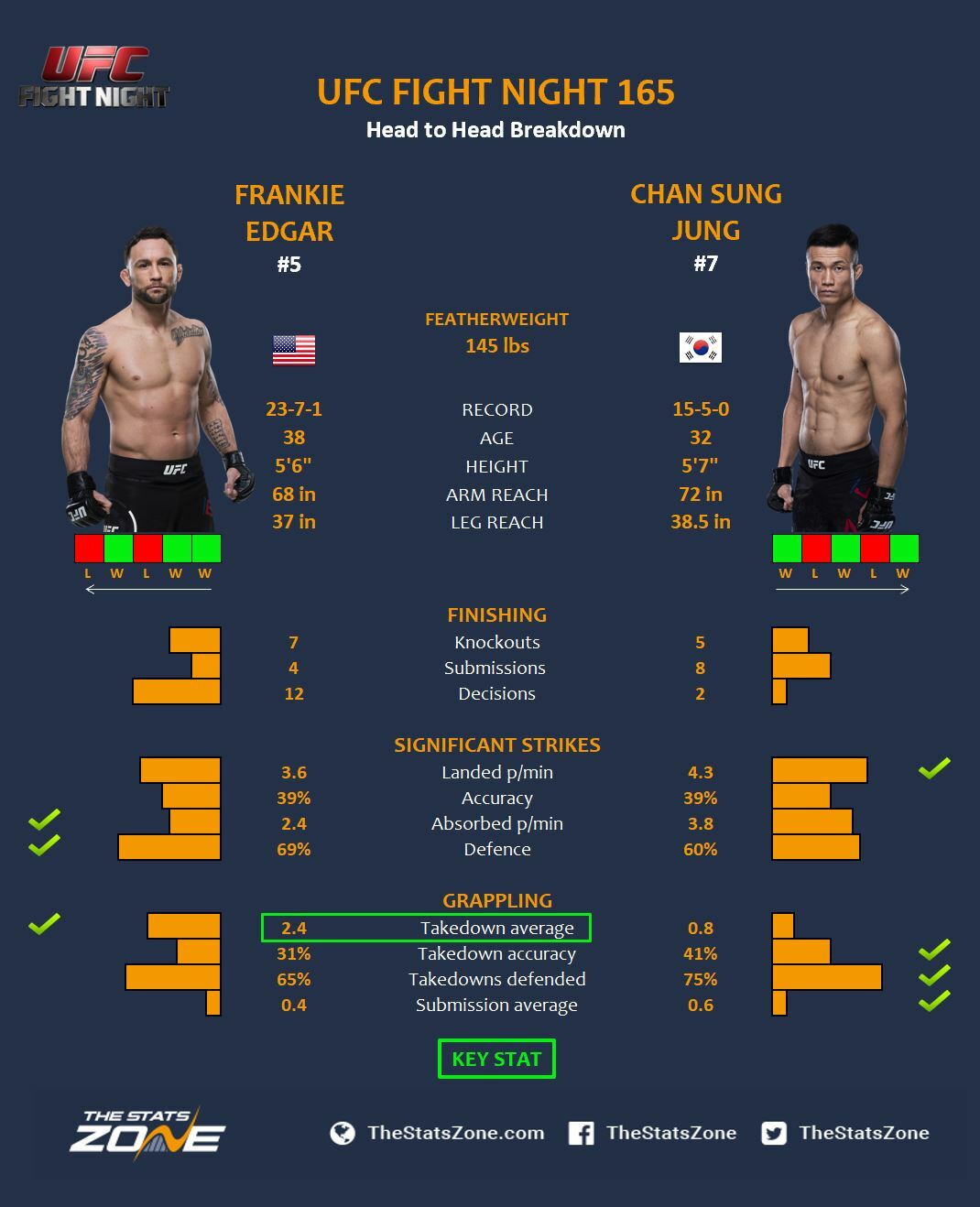 ‘The Korean Zombie’ Chan Sung Jung and Brian Ortega were expected to light up the Sajik Arena but after T-City injured his knee, UFC legend Frankie Edgar has stepped up to take on the nation’s hero.

This is a strange choice of replacement as Edgar is supposedly scheduled to fight Cory Sandhagen at bantamweight in January, but the UFC have thrown in their boy to take on ‘The Korean Zombie’. Let’s hope that fight still goes ahead, but for now Edgar stays at 145 lbs coming off his title fight and dominant decision loss to Max Holloway.

It’s tragic we have not seen more of the Zombie. Mandatory military service and injuries have restricted him to only seven UFC fights, but they have all been pure entertainment. Since 2013 he has only fought three times – a dusting of Dennis Bermudez in 2017, that miraculous last-second elbow knockout loss to Yair Rodriguez in 2018 and a brilliant dispatching of Renato Moicano to notch his fifth career knockout in June this year.

This is a completely different match-up for ‘The Korean Zombie’. After training for the rangy jiu-jitsu wizard Ortega, he now has to prepare for the veteran wrestler who will look to enforce a relentless and suffocating pace for five rounds.

Jung has to finish Edgar to win this one and he has all the weapons to do so. He has vicious knockout power and he is elite on the ground. However, Edgar has only been finished once in his career and he is expected to combine strikes with level-changes to enable his wrestling and ultimately, grind out another decision.