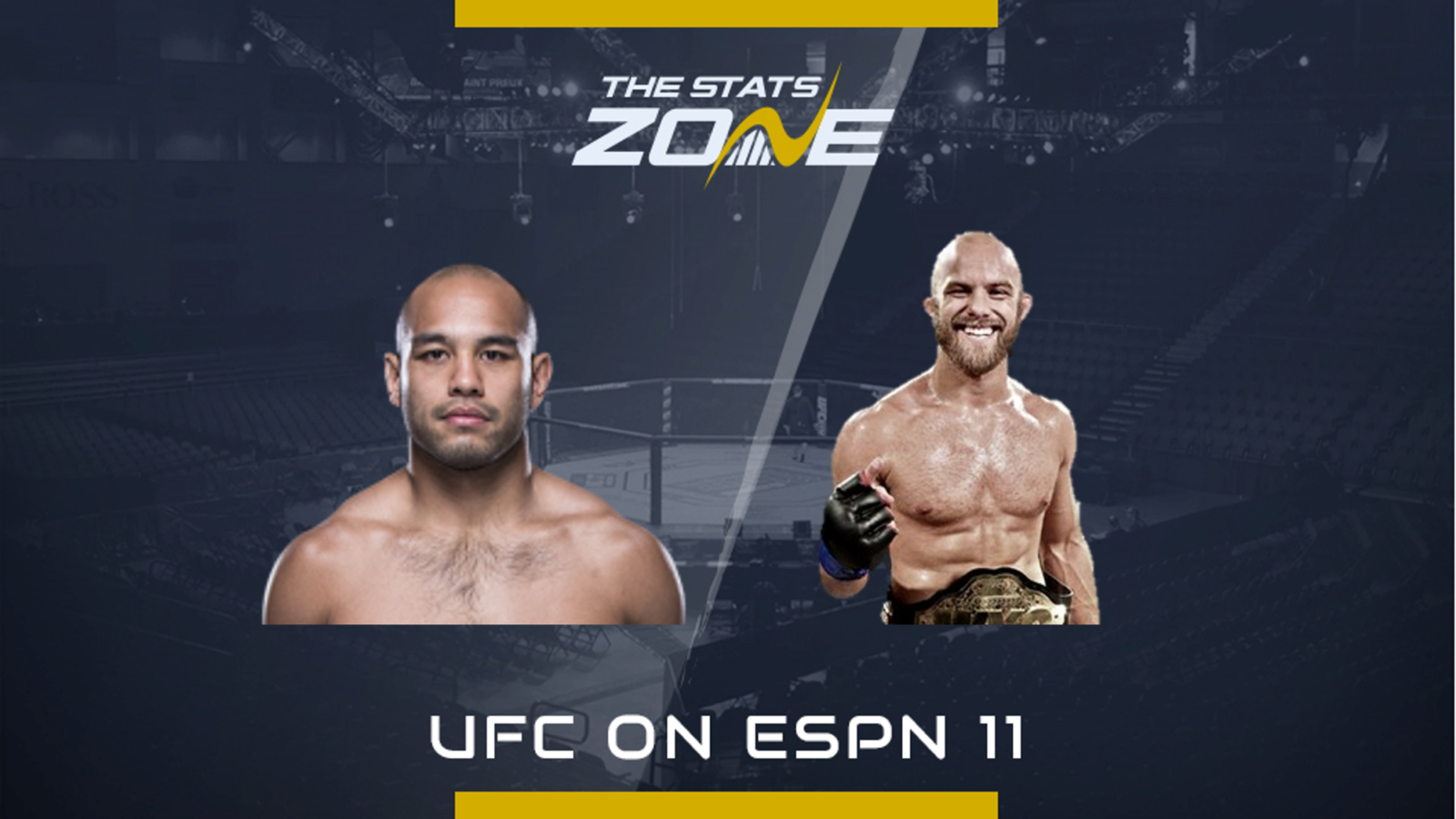 Frank Camacho has found it challenging since joining the UFC having lost four of his six bouts but the 31-year-old from Guam remains competitive. He has 22 wins from 30 bouts and 17 of those have come via KO/TKO but the step up in quality has seen his knockout power become somewhat less effective. He was scheduled for a fight in April before that clash with Alan Patrick was cancelled, so he will be desperate to bounce back from a submission loss to Beneil Dariush in his last fight back in October.

Justin Jaynes is taking advantage of the withdrawal of Matt Frevola after his team-mate Billy Quarantillo tested positive for COVID-19, and the 30-year-old has been drafted in to make his UFC debut here. ‘Guitar Hero’ Jayes has won each of his last four fights in the first round and has won nine of his last ten so his confidence will be high. With his style measuring up nicely against Camacho’s who has had been involved in three Fight of the Night bouts in his six UFC fights, that should make for an entertaining fight.

This could be one of the more underrated bouts on the undercard as these two fighters are sure to put on an entertaining scrap. Both fighters have been in plenty of entertaining bouts of late and their styles should make for another one here. This is Jaynes’ UFC debut but he is riding a four-fight win streak with all four ending in the first round. This does represent a step up in class against Camacho but momentum is on his side and he could well stun Camacho and overwhelm him early.