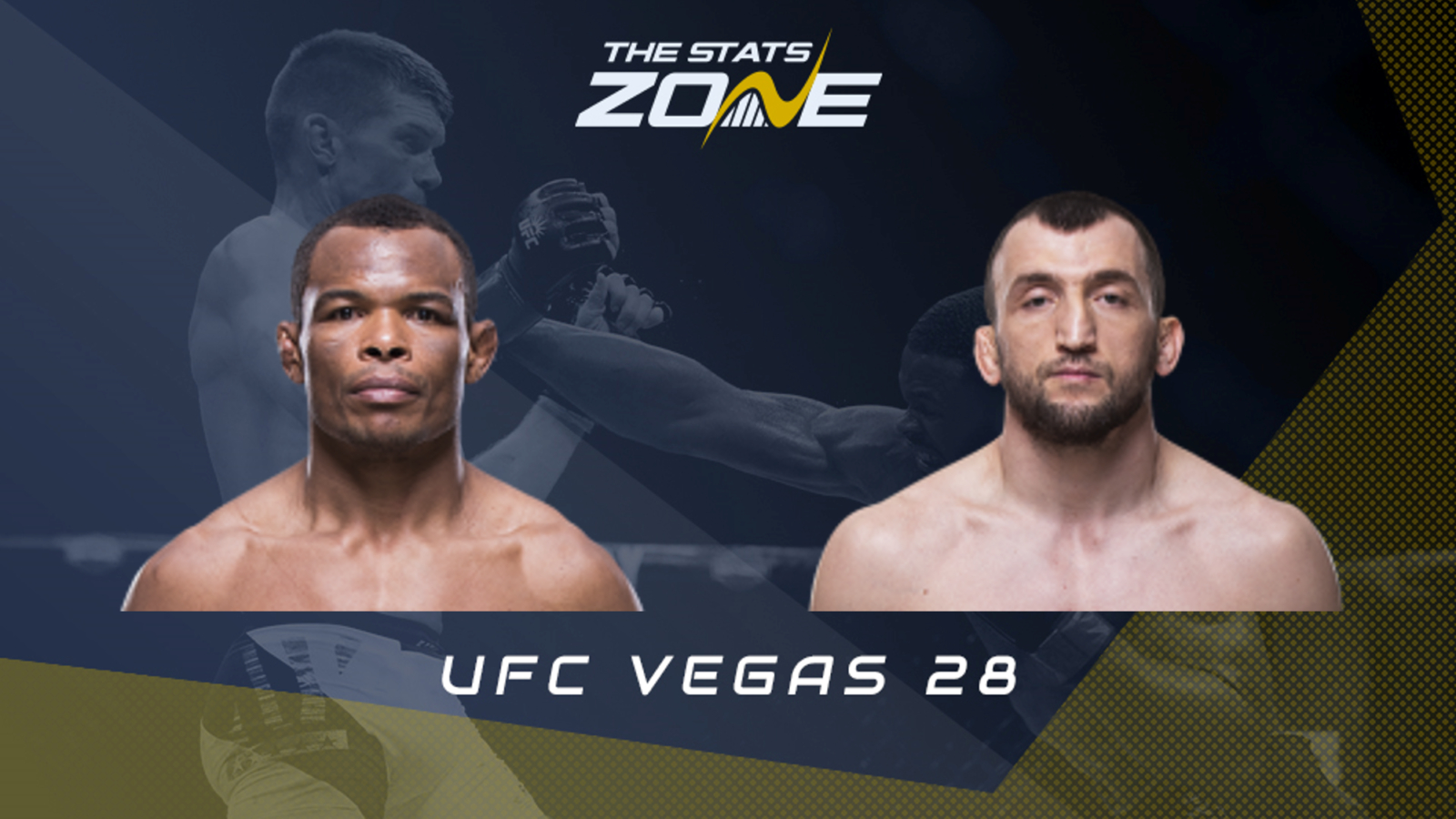 Francisco Trinaldo (26-7) is 42 years old, has 22 UFC fights under the belt yet is still beasting in the lightweight division. He has a remarkable UFC record of 16-6 and is building another win streak. After Kevin Lee snapped a seven-fight streak back in 2017, he went 2-2 with wins over Jim Miller and Evan Dunham and losses to James Vick and Alexander Hernandez but he is now coming off unanimous decisions over Bobby Green and John Makdessi and welcomed Jai Herbert to the UFC with a knockout last year.

We wish Muslim Salikhov (17-2) was more active as he has so much talent. After losing his UFC debut back in 2017 getting submitted by Alex Garcia, he has only fought four times. That said, they were four exceptional wins to inflate his impressive record. He knocked out Ricky Rainey and Nordine Taleb and then went on to earn hard-fought decisions over Laureano Staropoli (unanimous) and Elizeu Zaleski dos Santos (split) which was nearly a year ago.

We know Salikhov is a monster on the feet with an extensive Sanda background and Trinaldo has it all with a wealth of UFC experience. Trinaldo is also a beast on the feet, but he has a clear advantage in the grappling department.

Salikhov has very good takedown defence so it will be a question of whether Trinaldo persists with his wrestling for three rounds. The Brazilian is fighting up a class at welterweight and he will experience is power against Salikhov so, if he fails a couple takedown attempts, he is likely to go back to his striking.

This will be exactly what the Russian wants. Trinaldo has a granite chin having never been knocked out but if the fight plays out on the feet, that chin will be tested and there is no guarantee it will hold up considering his age and Salikhov’s power.

We are backing Salikhov’s power and technique to defend the takedowns and win the striking exchanges earning a decision at least but as the Brazilian is the heavy underdog, he is worth a punt for a decision.