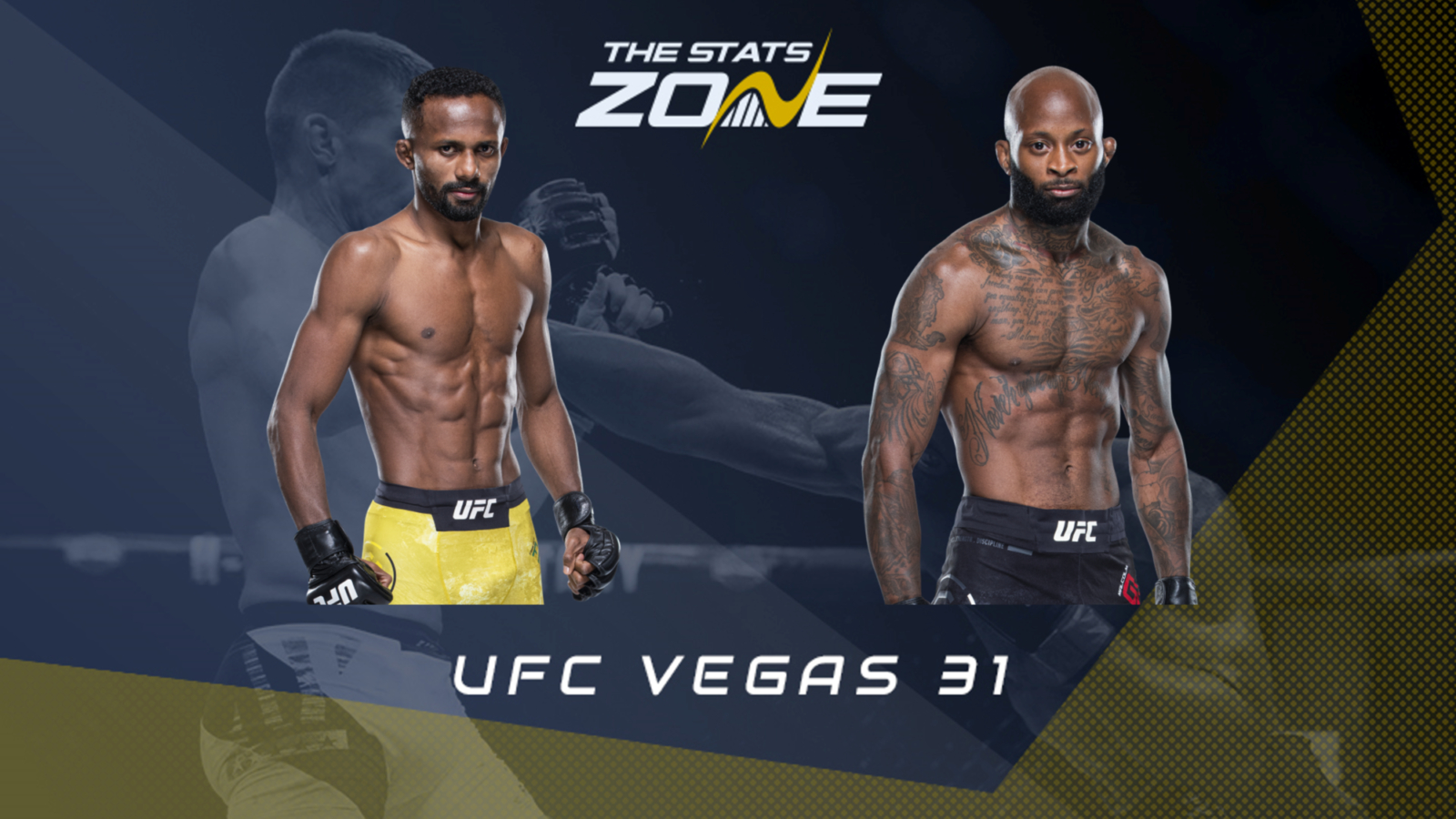 Francisco Figueiredo (12-3-1(1)) is coming off a dominant UFC debut win. The brother of the former flyweight champion, Deiveson is obviously not on his level and his record looked good coming into the UFC, but there not any impressive scalps. He was paired with Jerome Rivera back in January and cruised to a unanimous decision racking up four takedowns but Rivera is not UFC calibre having lost all four of his UFC fights so it remains to be seen how far the Brazilian can go in the division.

Malcolm Gordon (12-5) has also lost all of his UFC fights. He entered the UFC sitting on an impressive 12-3 record with 10 finishes, coming off three straight submissions. However, he got a taste of his own medicine on his UFC debut getting submitted by Amir Albazi and then got knocked out by Su Mudaerji four months later in November last year.

Figueiredo was able to take Rivera down with relative ease and keep him there. Growing up wrestling on the beaches of Brazil with other farmers has turned him into a strong grappler like his brother and we can expect him to call upon these skills.

He was getting outclassed on the feet and ate a lot of strikes against Rivera which he cannot afford to do against Gordon. He possesses considerably more power and as Figueiredo keeps his hands low, the longer the fight stays on the feet, the more likely it is that Gordon will find a home for one of his hands and switch the lights off.

Figueiredo has the ability to ragdoll Gordon, but he will be vulnerable in between the takedown attempts with his poor striking defence. His wrestling is good enough to grind out another decision, but we expect Gordon to find the chin of the Brazilian at some point and considering the odds, he represents all of the value.