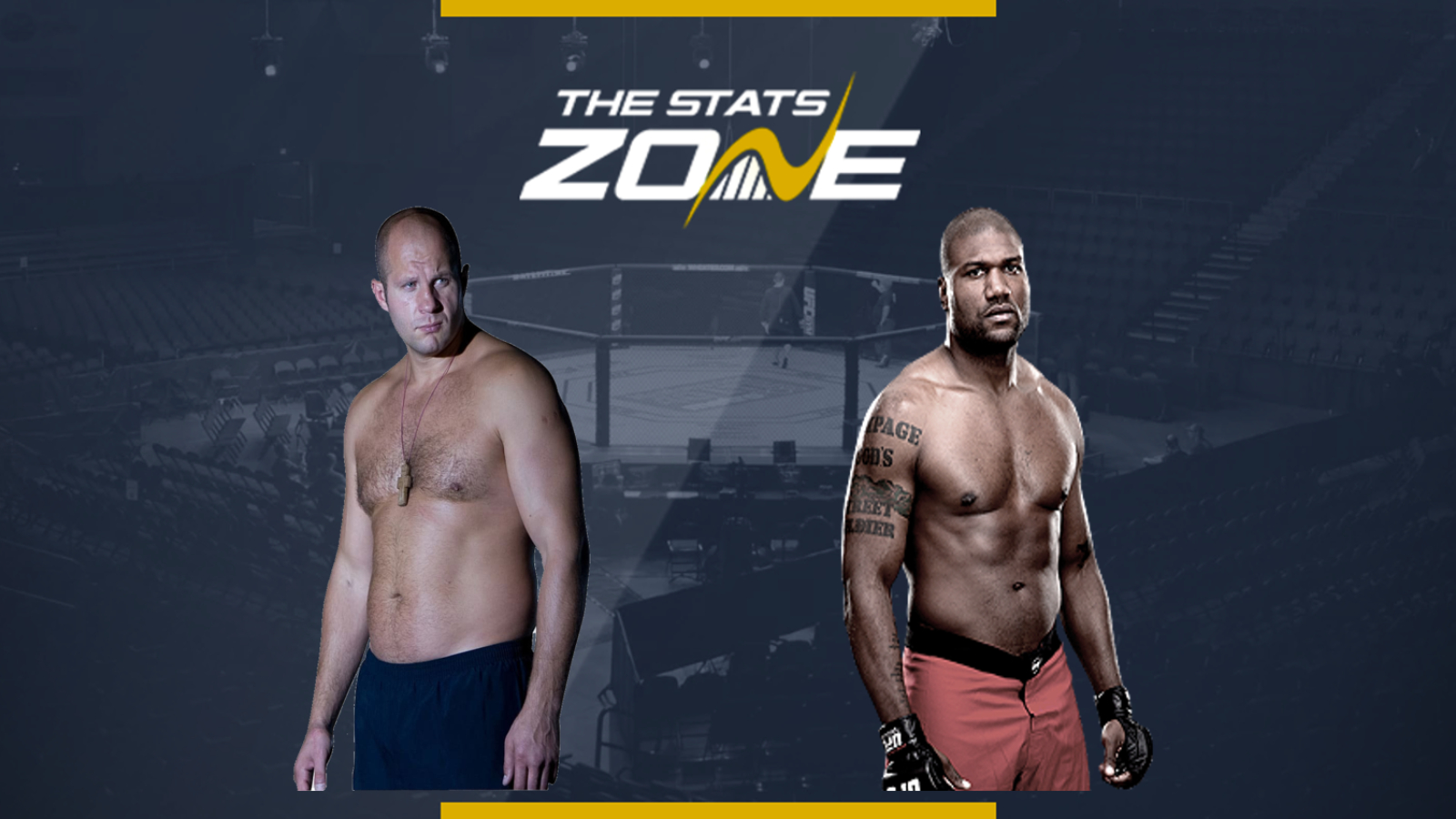 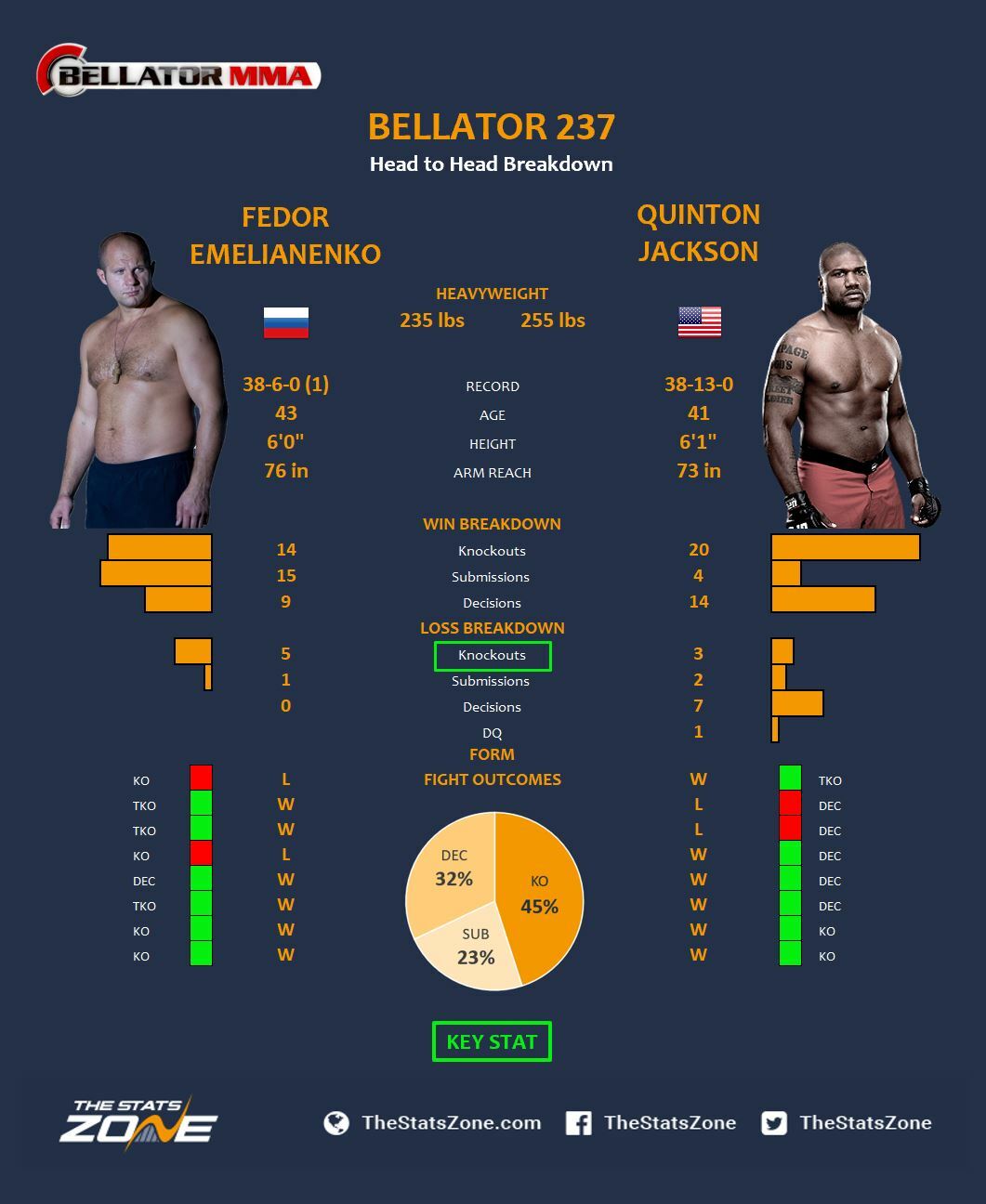 Two absolute legends of MMA headline the Bellator Japan card and although they are at the end of their careers, everyone can’t wait to see Fedor ‘The Last Emperor’ Emelianenko and Quinton ‘Rampage’ Jackson turn back the clock and put on a show.

Fedor was considered one of the ’pound-for-pound’ greats for the majority of his career but Father Time has finally crept up on him as his loss column is getting more attention. After getting knocked out by Matt Mitrione he entered the heavyweight Grand Prix and added the 13th and 14th knockouts of his career, Frank Mir and Chael Sonnen, to the victim sheet. This set up the final with Ryan Bader for the heavyweight championship, but he got another taste of his own medicine as Bader starched him in the first round.

After a packed and accomplished career, Rampage is also still churning out fights. The former UFC light heavyweight champion is more comfortable at heavyweight now and still knocking his opponents out as we saw in his last fight. He met his old rival Wanderlei Silva for the fourth time to settle the score, at two vicious knockouts a piece. The 20th knockout of his career was in response to two disappointing decision losses to Muhammed Lawal and Chael Sonnen. At this stage of his career, it makes no sense to pair Rampage up with wrestlers so thankfully he now has the most exciting match-up possible in the shape of Fedor.

This won’t be the type of frenetic and ruthless performance we grew up watching from these two as they are in their forties after all. However, it will still be explosive, and it will still be violent. They both want to get the job done quickly and will hunt the knockout.

Both warriors have the power and experience to find a knockout from anywhere and as this is likely to be a boxing fight, Rampage gets the nod as the better technical boxer. If Fedor decides to use his elite grappling skills, it will be another long night for Rampage, but we should be in for a technical brawl.